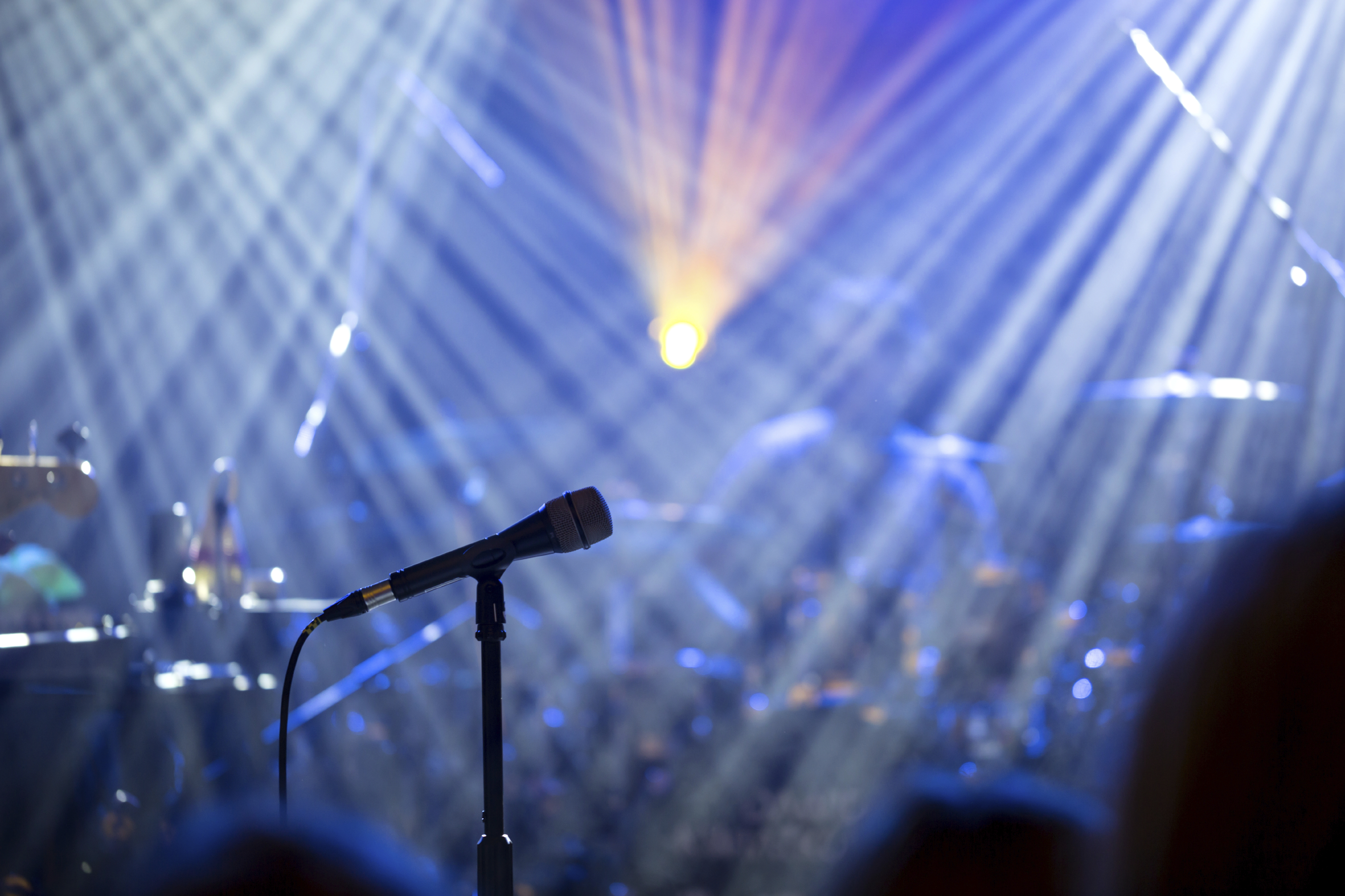 Britain’s Got Talent stars ‘Bars and Melody’ are being sued – by the DAD of one of the members.

The duo appeared on the 2014 series of the ITV1 show and under the wing of Simon Cowell their album reached number four in the charts last year.

But now the father of 15-year-old band member Leondre Devries has said he wrote the group’s song ‘Hopeful’ – and they are singing it without his permission.

Antonio Devries, a music promoter, also says the kids are being ”exploited and overworked”.

He said: “I wrote Hopeful and it is a story of the struggles I’ve faced in my life and that gave the group international fame.

“We have started legal action and their management have comeback at me saying the group wrote Hopeful but it was me.”

The official video for Hopeful has been seen more than 46 million times on YouTube.

Mr Devries said Leondre lived with him until Bars and Melody’s Britain’s Got Talent success, after which the teenager went to live with his mother.

“When the success came I was pushed out but I’m the one who started Bars and Melody,” he claimed.

“I was the one taking them to London every week so they could busk and get their music out there. I feel the kids are being exploited and are being overworked.

“I don’t have any issues with Bars and Melody, it is the management, and it has caused problems.”

Mr Devries said the final straw came for him when Bars and Melody changed their image to have an ‘edgier’ appearance.

He said: “They were heavily into the anti-bullying thing, and that was expressed in their music, but they’ve moved away from that.

“Their look now doesn’t strike me as the one you’d expect from anti-bullying ambassadors. I think they are being moulded into something else.”

A spokesperson for the group said: “Bars and Melody are very happy with their management team and do not feel overworked or exploited.

“They love their work and they are very grateful for the ongoing love and support they receive from their fans.

“Bars and Melody are sorry to hear that legal action is being threatened and they hope it will resolved quickly and amicably.”

Bars and Melody is made up of Leondre Devries, from Port Talbot in Wales and Charlie Leneham, 17, from Frampton Cotterell, Glos.

The duo formed in January 2014 after Leondre saw a video of Charlie singing on Facebook and got in touch.

Britain’s Got Talent creator Simon Cowell put them straight through to the semi-finals after seeing their debut performance and they finished third in the final.

Since then they have released four singles and an album, toured in the UK and abroad and released a live DVD.

The group’s fame even reached the States after they appeared on the Ellen DeGeneres Show.