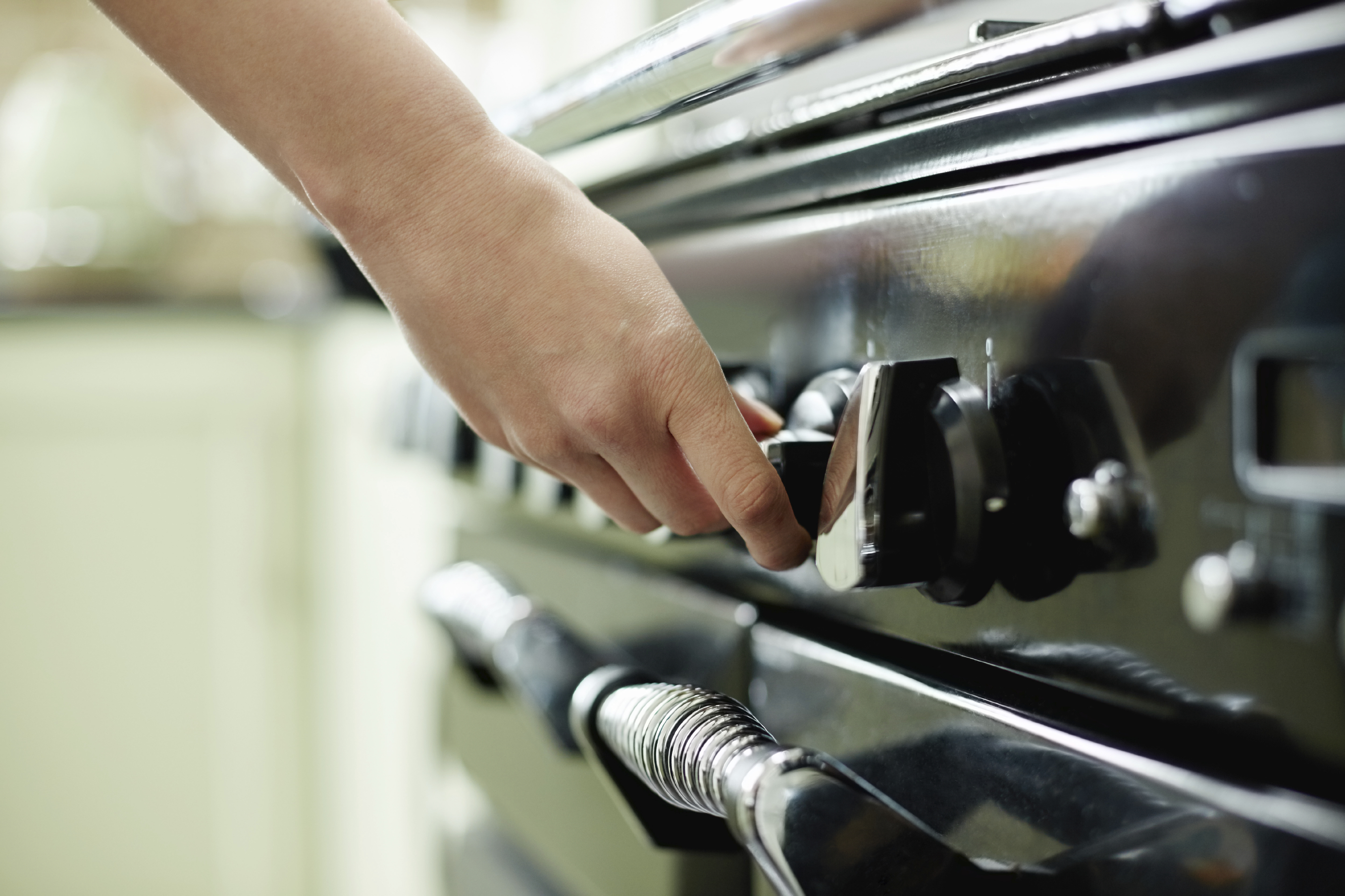 Changes in the way gas and electricity is able to be sold could lead to a surge in cold calls and even door-to-door sales sharks, fear trading standards chiefs.

Proposed changes in the household energy sector could lead to “unscrupulous” and potentially illegal sales tactics being reintroduced, according to the Chartered Trading Standards Institute (CTSI).

The views came in response to a consultation by watchdog Ofgem proposing a move from a prescriptive regulatory regime to a general principles approach.

Meanwhile, ScottishPower wants the Competition and Markets Authority to make it easier to sell energy face-to-face, including door-to-door sales, arguing that industry standards are improving.

But Steve Playle, lead officer for energy and climate change at the CTSI, said often doorstop sales had not helped people find cheaper deals and cited the industry’s poor track record of dealing with customers.

Doorstep selling was scrapped four years ago after it was found that 52 per cent of customers who signed up to deals offered by cold-callers were actually left worse off.

Steve said: “The average household spends around £1,300 a year on energy so it’s important to encourage customers to switch in order to make the energy market work more effectively.

“However, CTSI has concerns that a return to face-to-face marketing may lead to consumer detriment at the hands of commission-hungry sales representatives and agencies.

“Time and time again, the activities of sales reps across a whole range of sectors, including energy, have generated complaints to trading standards.

“All businesses need to be aware that deceptive, misleading and illegal sales practices are not acceptable and can lead to investigation and ultimately, prosecution.

In 2014, energy giant E.On paid out £12 million to its customers following an investigation which found the company had broken energy sales rules.

Previously, Scottish and Southern Energy were fined £10.5 million after some customers were encouraged to switch on to contracts that were actually more expensive than proposed.

In 2009, CTSI called for a ban on energy doorstep selling at its annual conference in Brighton, after the issue was debated with industry professionals.

The institute is also urging caution of a Government-led scheme to fit smart meters in all homes across England, Scotland and Wales by 2020.

Mr Playle added: “This could encourage energy companies to use the installation of a new meter as an opportunity to sell additional products such as insurance cover, new boilers or solar panels.

“But there are clear guidelines governing the smart meter roll-out to prohibit this type of activity taking place and we will be keeping an eye on how things progress.

“One possible consequence of having smart meters installed is the ability to introduce complicated tariffs that charge consumers more for peak time use.

“It is a concern as this will make switching decisions virtually impossible at a time when consumers are starting to shop around to get best value for money.

“The installation of smart meters is not compulsory and only time will tell if they have the desired impact of encouraging consumers to reduce their energy consumption.”