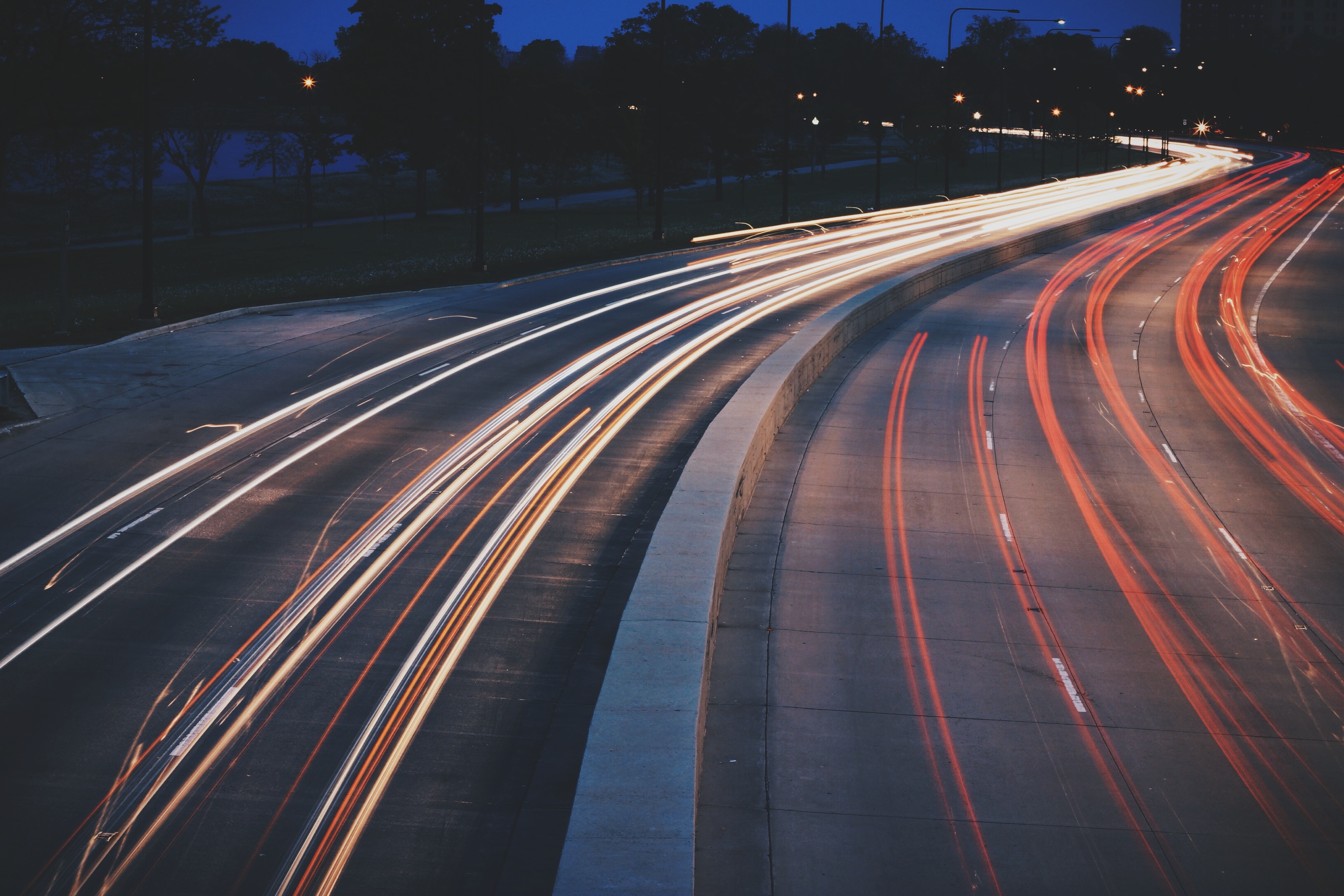 An Afghan refugee who entered the UK illegally was hit by a van and then run over by a car as he attempted to cross a busy motorway, an inquest heard.

Mohammed Akram, 22, was killed on the M20 motorway when he was struck by two vehicles which lead to his accidental death.

He had paid a people smuggler to travel to Iran 18 months earlier before making a treacherous journey across Turkey, Greece and Germany where he registered as a refugee.

He entered the UK in the back of a lorry with five other men who were all making their way across the motorway near Ashford, Kent, shortly before 7am on October 14 last year.

Phillip Ritchie, who was driving the VW Caddy involved in the collision, said: “It was dark at the time.

“Suddenly I could see four maybe five people in the road all following each other, sort of spaced out.

“I have done a double take. It looked so unreal, they looked like ghosts.”

Mr Akram’s body was then run over by another car and he died at the scene from multiple injuries.

His ID card was found near the body but in order to identify him his father in Afghanistan had to make a dangerous nine hour journey to Kabul to give a DNA sample.

Assistant coroner Allison Summers, sitting in Maidstone, Kent said the death was the result of an accident.

She said: “Whatever this man’s reason for coming to the UK this was a tragic loss of a young life and I don’t underestimate the effects of this on the drivers involved.”