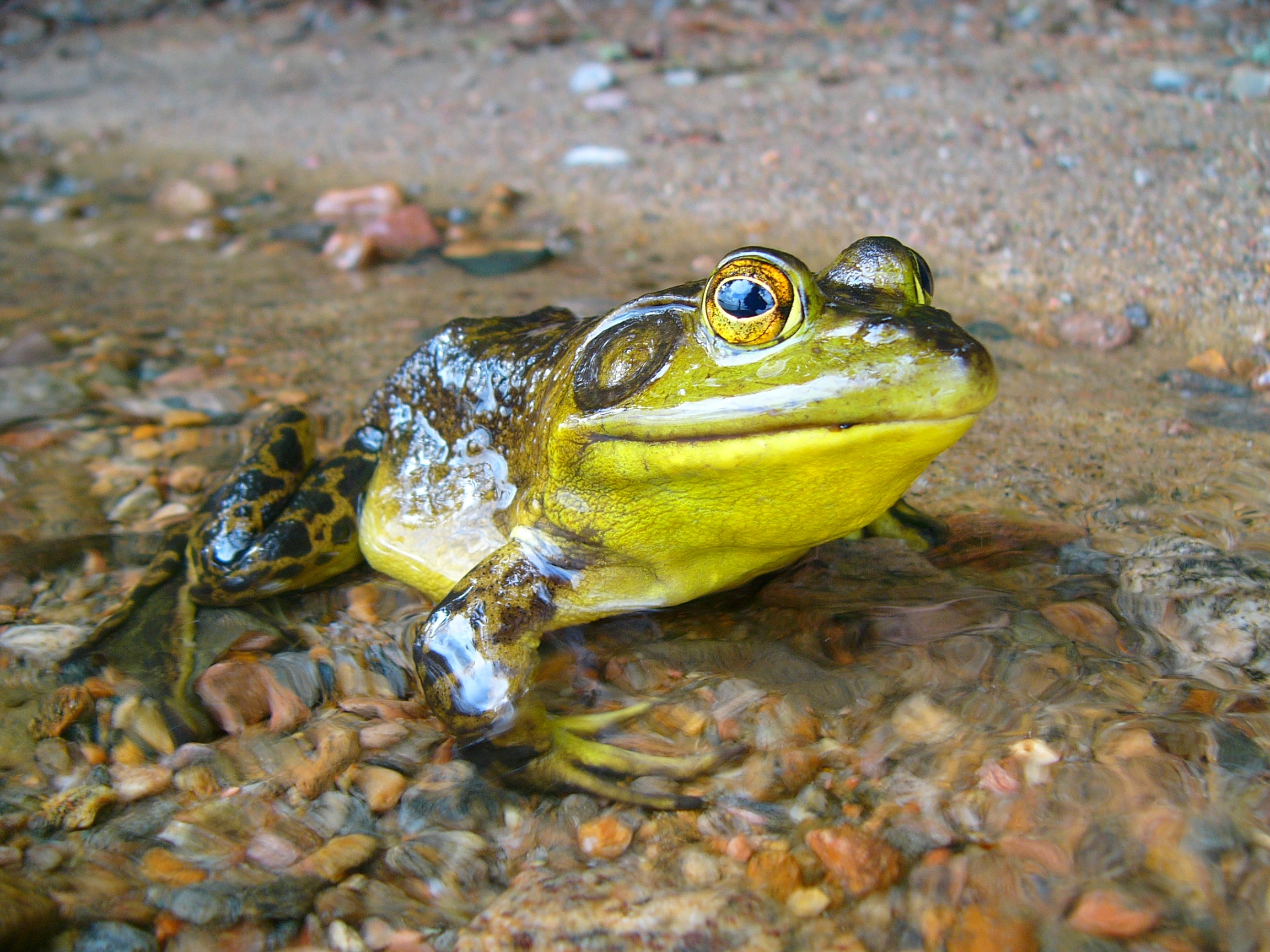 An RSPCA inspector called out to investigate frogs being ‘cruelly’ kept at a tourist attraction discovered they were actually having sex.

The charity received a call from a worried member of the public after they saw the amphibians “climbing on top of each other” in an apparent bid to flee the pond.

But when the inspector visited the Merrivale Model Village in Great Yarmouth, Norfolk, last week he found no welfare issues.

He said the frogs “were simply expressing natural behaviour”.

Peter Williamson, who owns the model village, said there had been “over 100 pairs of cuddling frogs” in the pond and the site had “never seen so much frogspawn”.

“The first I knew was when the red-faced RSPCA man came to us,” he said.

“This poor chap had to describe to me how the member of the public thought the frogs were climbing on top of each other to escape the pond.

“He said, ‘I’m sorry, I had to come and have a look, but actually it was the pairs of frogs getting friendly’.”

Mr Williamson said the model village was a “haven for wildlife on the seafront”, and he was always happy to address visitors’ concerns.