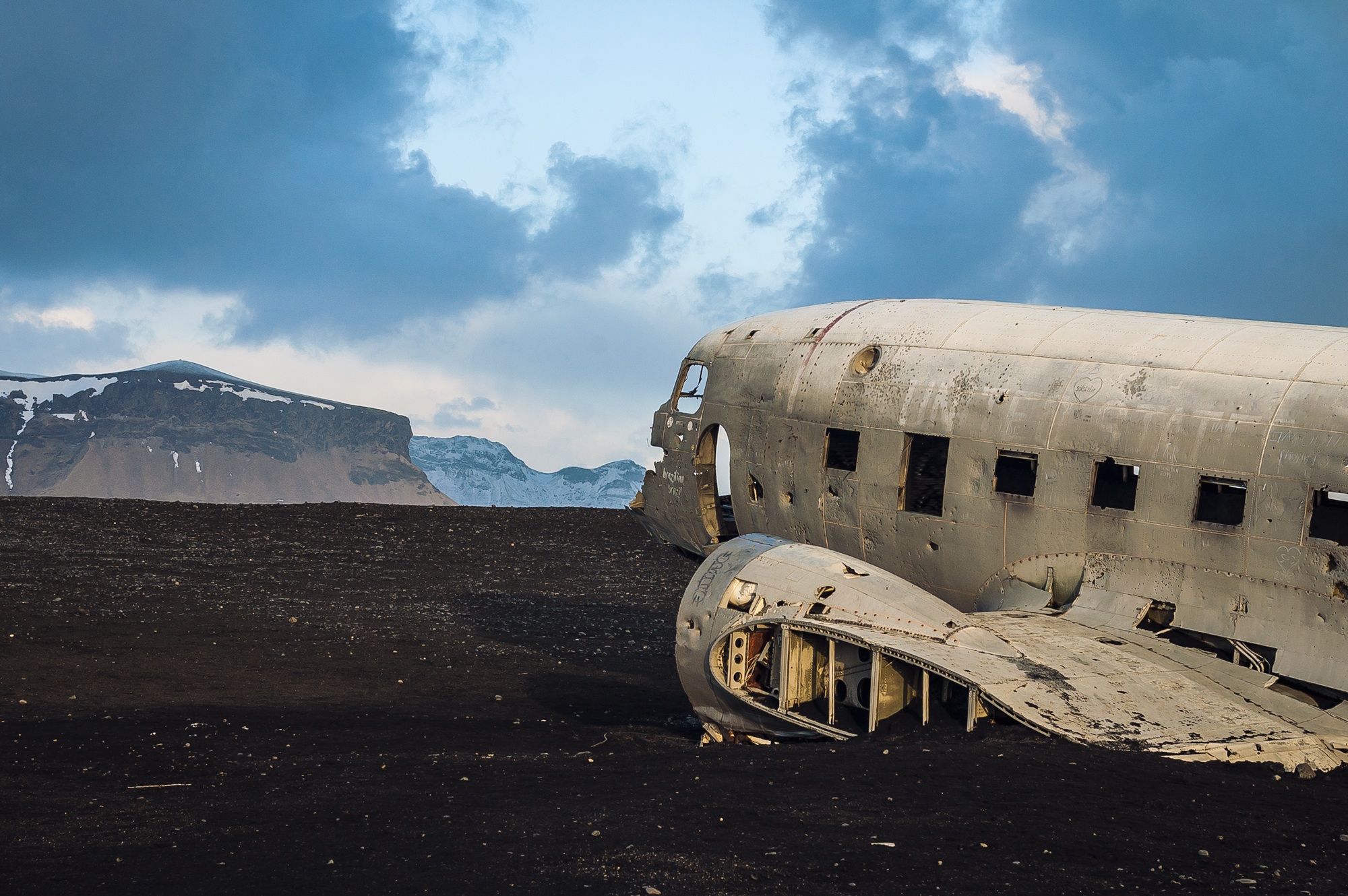 Pilots of former military jets must perform aerobatic manoeuvres at higher altitudes in the wake of the Shoreham Airshow disaster.

A final report by the Civil Aviation Authority built on initial reports, which included a range of extra safety measures for future civil air displays and will have implications for future airshows around the country.

The report also states that distances between the crowd and displays should be increased along with stricter training for pilots taking part in shows.

Shoreham Airshow has been cancelled this year in the wake of last year’s tragedy, which claimed the lives of 11 men when a vintage Hawker Hunter ploughed into the busy A27 in West Sussex.

Hawker Jets were grounded and the ex-military jets were restricted to fly-pasts over land and air shows were subject to enhanced risk assessments until the final report was published by the Air Accidents Investigation Branch.

CAA chairman Dame Deirdre Hutton said: “Air shows are enjoyed by millions of people up and down the country and we want them to be successful.

“And while we recognise implementing these changes will require significant work from the air show community, we believe they are essential to enhancing the safety of UK air shows and safety must always be the top priority.

“We are already working with the air show community to make sure these measures are implemented for the upcoming display season and beyond, and so that the public has every confidence that UK air shows meet the highest safety standards.”

The new requirements include increasing the minimum altitude ex-military jets can undertake aerobatic manoeuvres, and making them fly further from the crowds.

The additional rules will remain in place until the conclusion of the AAIB report into the accident is published.

Dame Hutton added: “We began this review immediately after the accident at Shoreham last summer with the sole purpose of doing all that we can to make UK civil air shows even safer.

“It has been an extensive review, looking closely at all aspects of air show safety to identify any areas where the system can be strengthened.”