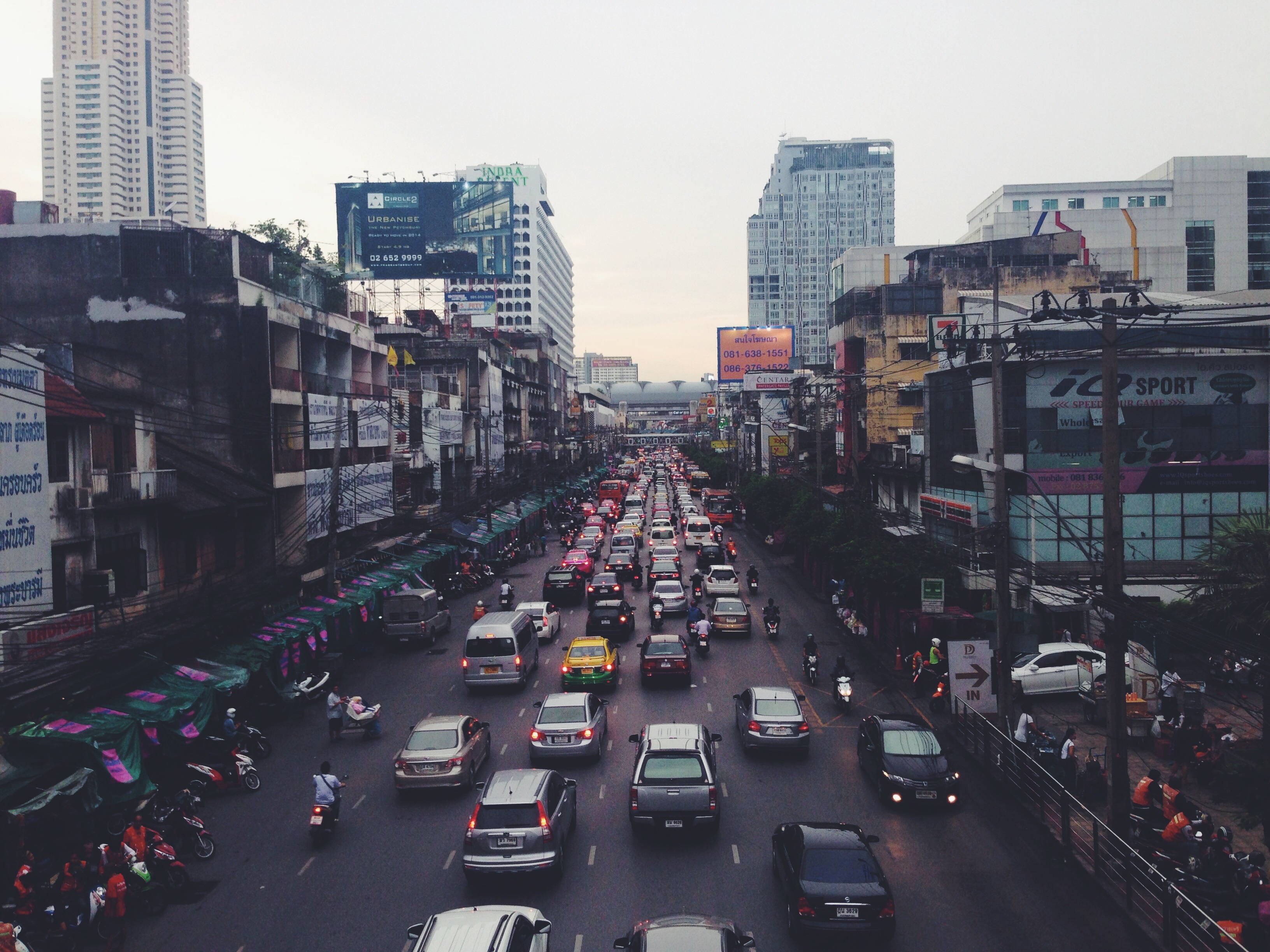 Taxing carbon could be used provide clean drinking water, electricity and broadband in the developing world, according to new research.

By taxing CO2 emission and making the polluter pay, scientists said more money could also be spent helping poorer countries improve their infrastructure such as installing sewers and improve roads and railways.

Money not needed for infrastructure could also be used to mitigate the effects of climate change such as rising sea levels, which will hit developing countries the hardest.

Study lead author Dr Michael Jacob, of the Mercator Research Institute on Global Commons and Climate Change in Berlin, said: “It’s possible to finance the drinking water supply in the majority of countries worldwide by the year 2030.

“And only a fraction of that would be needed for clean water, meaning that enough money would remain for sanitation and electricity.

“However, this funding gap could be closed when considering that developing countries have not yet exhausted their right to use the atmosphere.

“Avoidance of emissions would then entitle them to compensation payments from industrialised countries.”

Dr Sabine Fuss, guest researcher at the International Institute for Applied Systems Analysis, added: “In addition to generating revenue for infrastructure, the tax would thus contribute to the international goal of limiting global warming to two degrees.

“This is because the tax penalises the use of fossil fuels and creates incentives for zero-carbon technologies.”

The study, which examined the development potential for not only water, sanitation and electricity but also IT and roads, was published in the journal World Development.

It is thought that in India alone, a carbon tax would generate around £81billion or $115 billion a year.

Researchers said that the infrastructure needed for this second largest country of the world would consume only about four per cent of the revenue from the tax.

Countries in Sub-Saharan Africa where carbon pricing would not be enough to pay for improvements because carbon emissions are so low would yield little revenue.

But raising the price of coal, oil and gas as part of climate protection measures brings its share of problems.

Dr Jakob added: “Nobody wants to pay more. But that’s exactly why the idea to fund vital infrastructure directly from carbon revenue has clout.

“One thing is clear – for climate protection to be effective it must be embedded in a broader sustainable development scheme, and vice versa.

“Instead, decisive factors such as a functioning state, democratic decision-making and the relevant institutions must be taken into consideration.”

In addition, carbon pricing could be used to reduce the burdens facing in particular the poorer segments of the population, such as the value added tax.