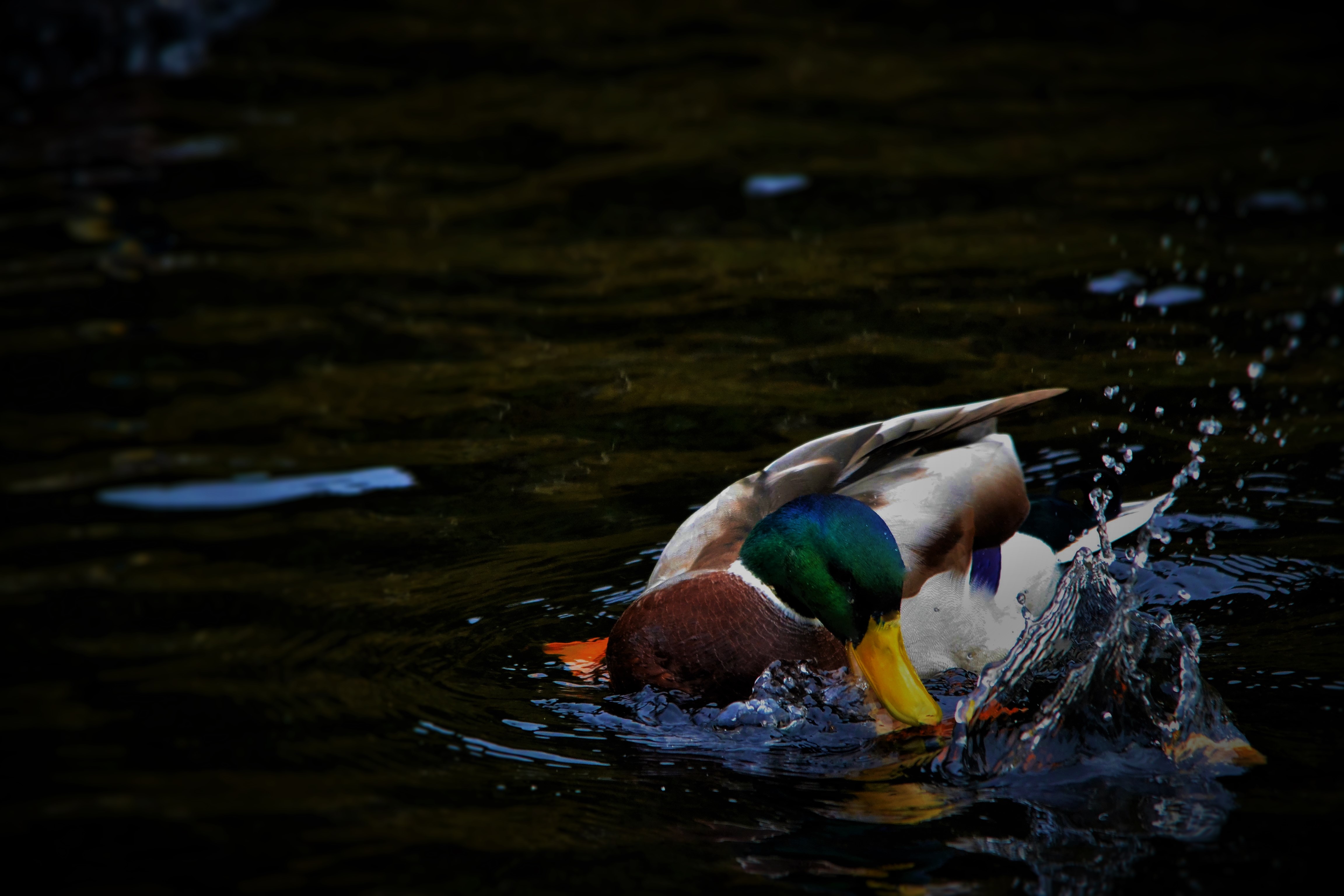 Barbaric thugs have knifed four ducks to death at a holiday park.

Staff at Lazy Days Caravan Park, in Brean, Somerset, discovered the animals had been slaughtered over the weekend.

A spokesman said they ruled out an attack by other animals and the animals appeared to have been stabbed.

They said: “It really was horrendous and sickening to find that had been killed deliberately.

“We have been shaken up by the whole thing and want to warn other animal owners in the area to be extra vigilant.

“We’re confident it wasn’t a fox or other animals. There were no signs of a struggle.”