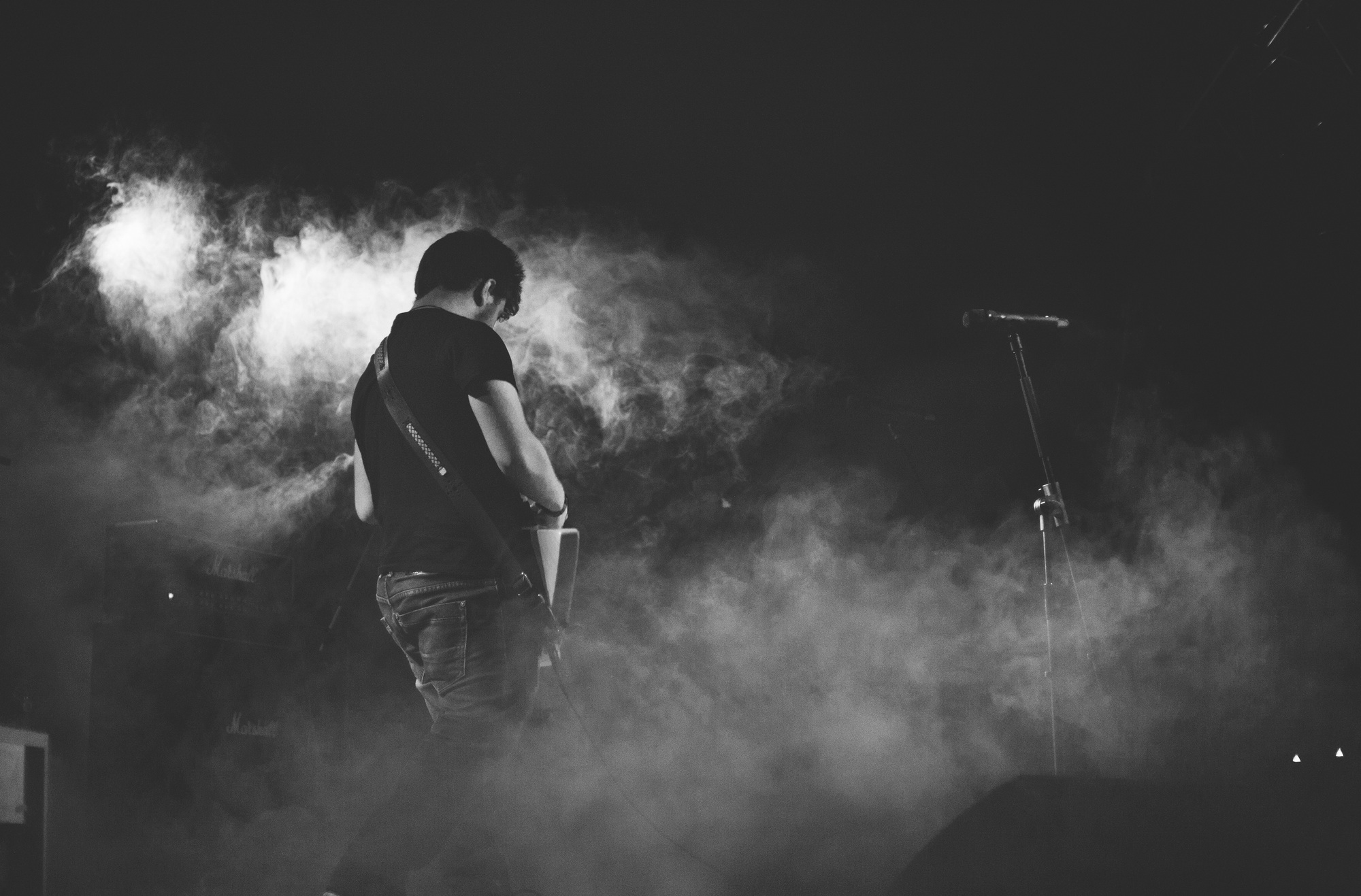 A 15-year-old boy has secured his own stage show thanks to his impressive Elvis and Neil Diamond impressions.

Talented Andrew Carlin has never even had a singing lesson, yet spends his free time imitating his heroes and performing at gigs all over the country – as well as starring in his own theatre shows.

He said: “I absolutely love it, performing is just brilliant and I hope to make a career of it one day.

“I know it’s quite unusual but the friends that matter to me think it’s awesome.

“I remember going to Alloa to see Johnny Lee Memphis, the world-famous Elvis impersonator, in concert for my 12th birthday with my mum.

“I was the youngest person dancing about in the audience, and I think he noticed me and then got me up on the stage to dance with him.

“The following year he asked me to support him at his concert, and things just went from there really.”

Andrew, from Livingston, West Lothian, performed his first gig in Edinburgh at the age of just 13 at the Good Companions pub in Oxgangs.

Since then he has sung at several other venues around the city – including rugby clubs, bowling clubs, pubs and weddings.

In August last year, Andrew performed in his own show at the Regal Theatre in Bathgate, West Lothian, where hundreds of people gathered to hear him sing both Elvis and Neil Diamond classics.

Andrew said: “I was really nervous before I walked out on stage at my own show – it was a scary moment.

“I think my favourite thing about performing as Elvis and Neil Diamond are the crazy outfits I get to wear. My favourite song is Neil Diamond’s I Am, I Said.”

His dad, Neil, 46, said he and his wife Elaine, 47, were incredibly proud of their son.

He added: “It just started out as him singing and dancing around the house and now it’s grown arms and legs.

“He is unbelievably talented and he’s really hoping to make a career out of singing.”

Andrew is now represented by his own agent, Emkay Entertainments, and will be performing in his solo show this September at the Regal Theatre in Bathgate.