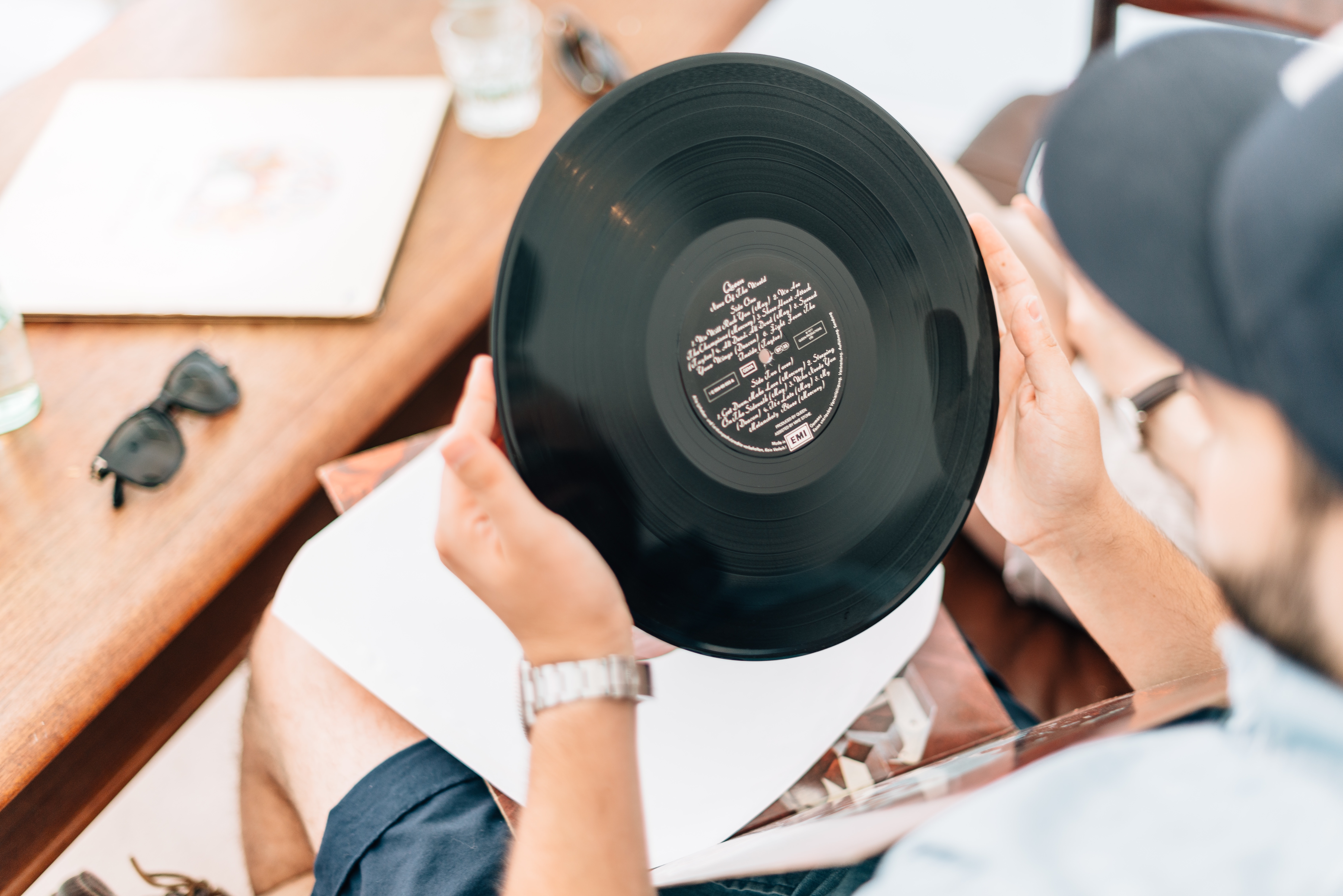 David Bowie’s death helped vinyl record sales rocket by more than 60 per cent in the first three months of this year.

Vinyl sales surged by 61.8 per cent compared towards the £3 million mark, compared to the first three months of 2015, with the two biggest selling albums being by Bowie and another deceased artist, Amy Winehouse.

More than 637,000 LPs were bought by music lovers, including a growing number of younger customers, according to the latest data supplied to the BPI by the Official Charts.

The BPI says that vinyl’s share of the album market nearly doubled to 3.9 per cent over the first three months of the year.

The pattern follows a similar rate of growth of 64 per cent for all of 2015, when LP sales climbed for an eighth successive year to 2.1 million units – a 21 year high.

If the trend continues vinyl sales could even exceed the 3.5 million mark – a figure not seen since the end of the 1980s.

Geoff Taylor, chief executive BPI and the BRIT Awards, said: “Vinyl is no longer the preserve of baby-boomers who grew up with the format.

“It now also appeals to a new generation of engaged younger fans and millennials.

“While digital platforms provide fans instant and unlimited access to an ever-expanding cosmos of music, they can’t quite match the unique experience vinyl gives you: browsing for rare gems in your favourite record store, poring over the cover art and sleeve notes and enjoying the ritual of carefully dropping the stylus onto an LP and savouringn its analogue sound.

“Younger fans increasingly discover on digital but collect on vinyl.”

The biggest-selling LP of the first quarter of the year was David Bowie’s Blackstar, following the star’s death from cancer.

In just three months to the end of March Blackstar sold nearly twice as many copies as the top vinyl seller album for all 2015, Adele’s 25.

Bowie also posthumously accounted for three of the top 10 LPs, with another title at No 11 in the Official Vinyl Charts.

There were also four David Bowie recordings in the top-10 best-selling singles of the quarter, including Golden Years at No 1 on the Official Chart and Space Oddity at No 3.

Martin Talbot, chief executive of the Official Charts Company, said: “As we celebrate the first birthday of the Official Vinyl Charts, it is encouraging to see the resurgence of this much-loved format continuing apace in 2016.

“It is entirely fitting that Bowie’s final release, Blackstar, is the album that Britain’s vinyl shoppers have taken to their hearts in droves so far this year, proving the Starman’s lasting impact on the charts, and the nation’s record collections, for undoubtedly many more years to come.”

The renaissance of the record is also in part to specialist chains such as hmv and Fopp also dedicating more floor space to vinyl, while in recent months supermarkets Tesco and Sainsbury’s have started stocking the format.

Kim Bayley, chief executive ERA, said: “With the ninth anniversary of Record Store Day upon us, these extraordinary growth figures demonstrate the huge appeal of vinyl across all generations.

“It’s no surprise that the event is often credited as one of the driving forces behind the vinyl revival.

“This year’s Record Store Day aims to cater for as many music fans as possible with 230 independent retailers taking part and 250 different labels releasing one-off exclusive vinyl product for the day.”

There are also signs that a growing number of fans now consume their favourite music across a mix of different formats.

Two-thirds (66 per cent) of music buyers consider themselves ‘multi-channellers’ – increasingly turning to streaming services to discover and engage with new and favourite recordings before purchasing the music they particularly love on physical formats to own.

The most popular releases on vinyl typically come from iconic heritage acts such as Pink Floyd, Led Zeppelin, Stone Roses and Oasis, and more recently the likes of Arctic Monkeys and Royal Blood.

In 2015 the bestselling titles were by Adele and Amy Winehouse, particularly in the run up to Christmas, which suggests that vinyl is also becoming a popular gift.

In December 2015 entertainment retailer hmv reported that its stores were selling one turntable every minute.