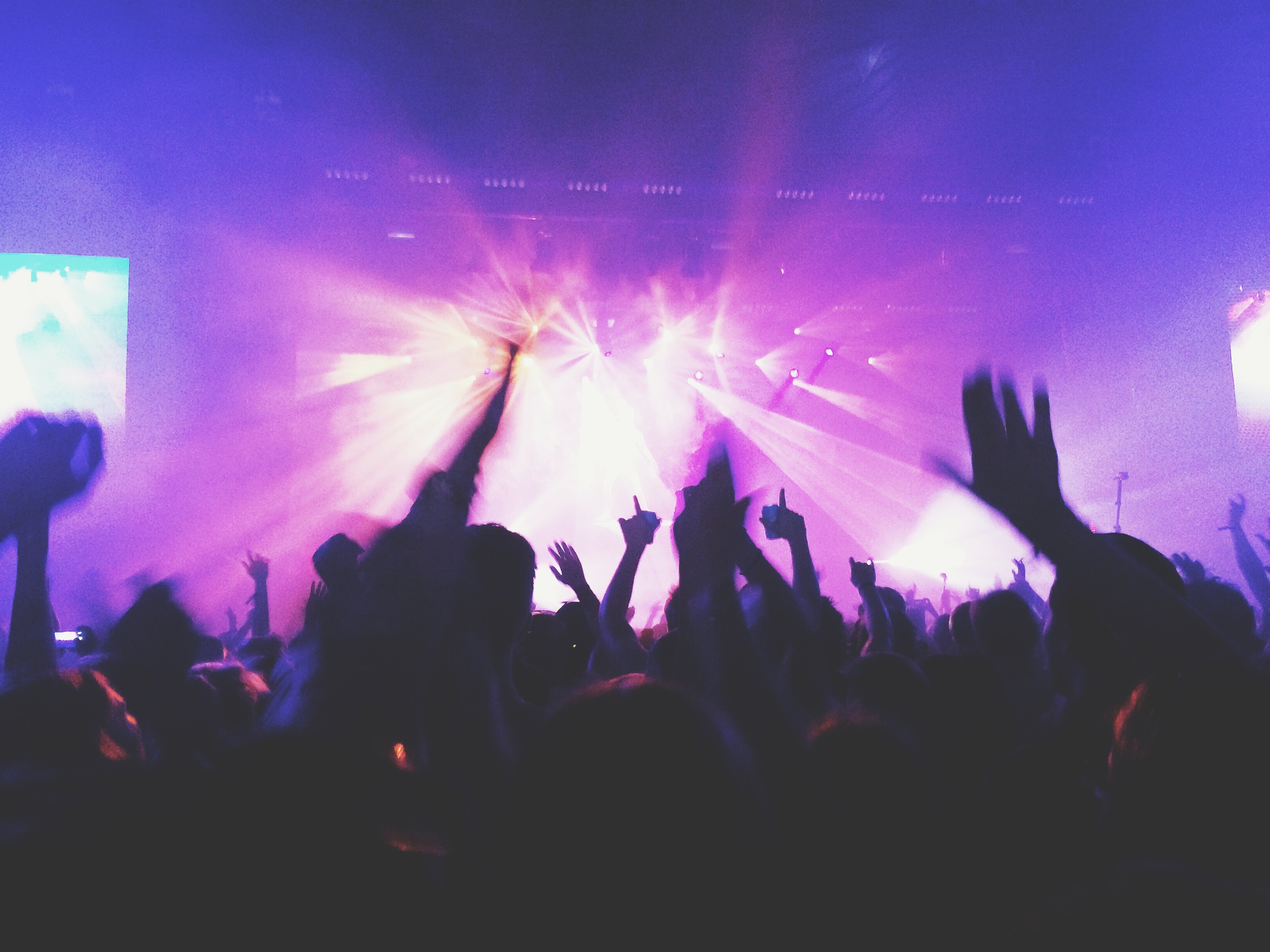 This is the moment a brazen thief was caught on camera sliding along the floor trying to evade CCTV – just like the laser scene in Entrapment.

The man was spotted sliding along the floor of a Royal British Legion social club after destroying two fruit machines for cash in the early hours of March 30.

It appears as if the man is attempting to avoid detection on CCTV cameras as he snakes his way around a snooker table.

A spokeswoman of the Royal British Legion club in Leatherhead, Surrey, said the two fruit machines were damaged and at least three bottles of prosecco were taken.

His movements resemble the famous scene in the 1999 film Entrapment where Catherine Zeta Jones’ worms through a net of red laser beams.

A spokeswoman for the club said: “We’re absolutely gutted.

“We do everything we can to keep the British Legions alive, as they are becoming very few and far between, and then this happens.”.

Surrey Police are aware of the incident and will be looking at the footage.