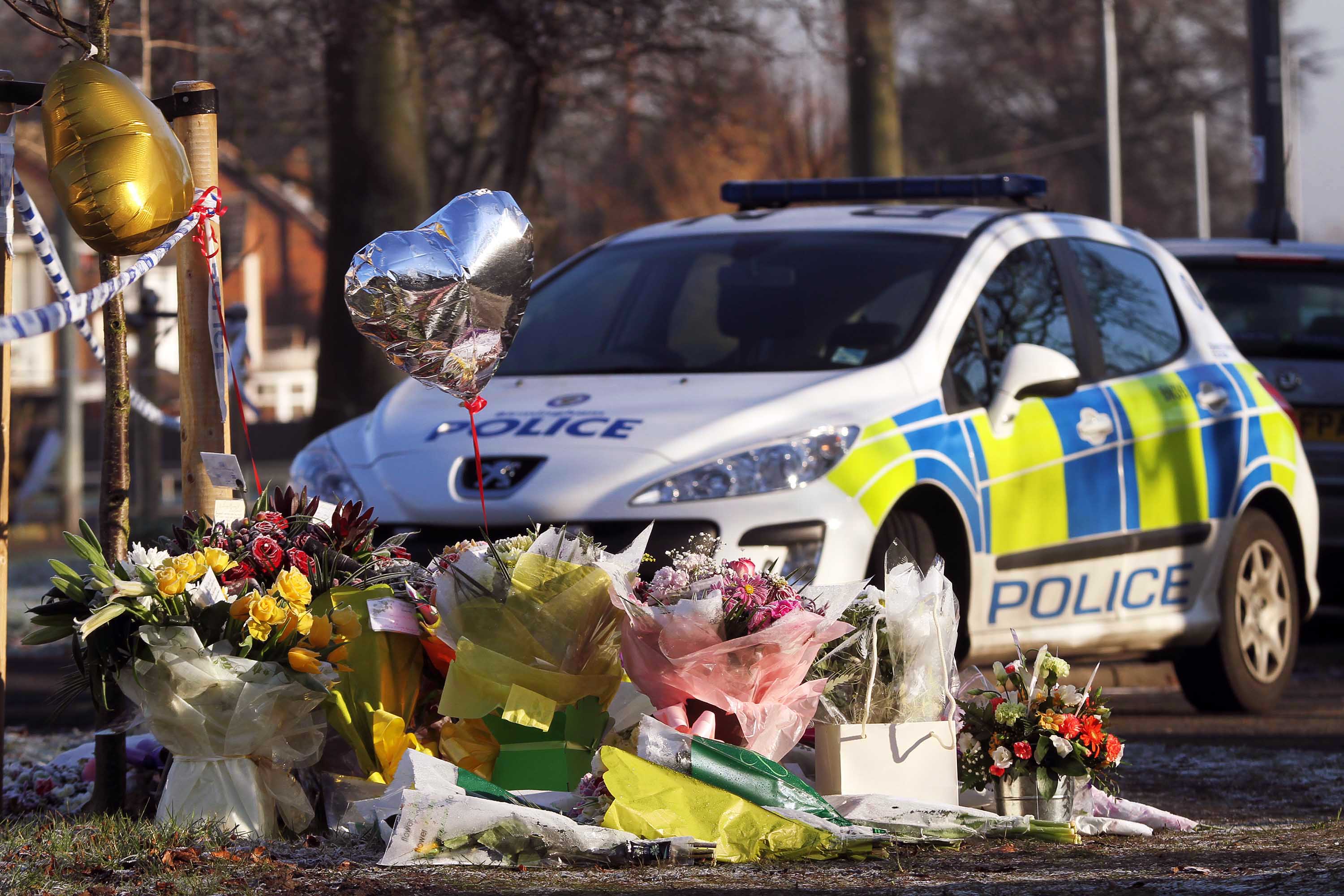 Detectives have launched a murder investigation following the death of a six-month-old baby girl.

Police were called to a house in Aylesbury, Bucks., on the afternoon of April 3 following reports a baby had fallen ill.

A post-mortem examination into her death proved inconclusive and a criminal investigation has now been launched.

A 31-year-old woman and a 33-year-old man were arrested on Wednesday night on suspicion of murder and remain in custody.

Senior Investigating Officer, Det Chief Insp Mike Lynch from Thames Valley Police said: “We understand that local residents may be concerned about what has happened.

“We believe this to be an isolated incident and we are conducting a full investigation to establish the circumstances surrounding the death.

“A scene watch remains in place…and officers are in the area conducting enquiries.”

Anyone with any information should contact police on 101 or Crimestoppers anonymously on 0800 555 111.