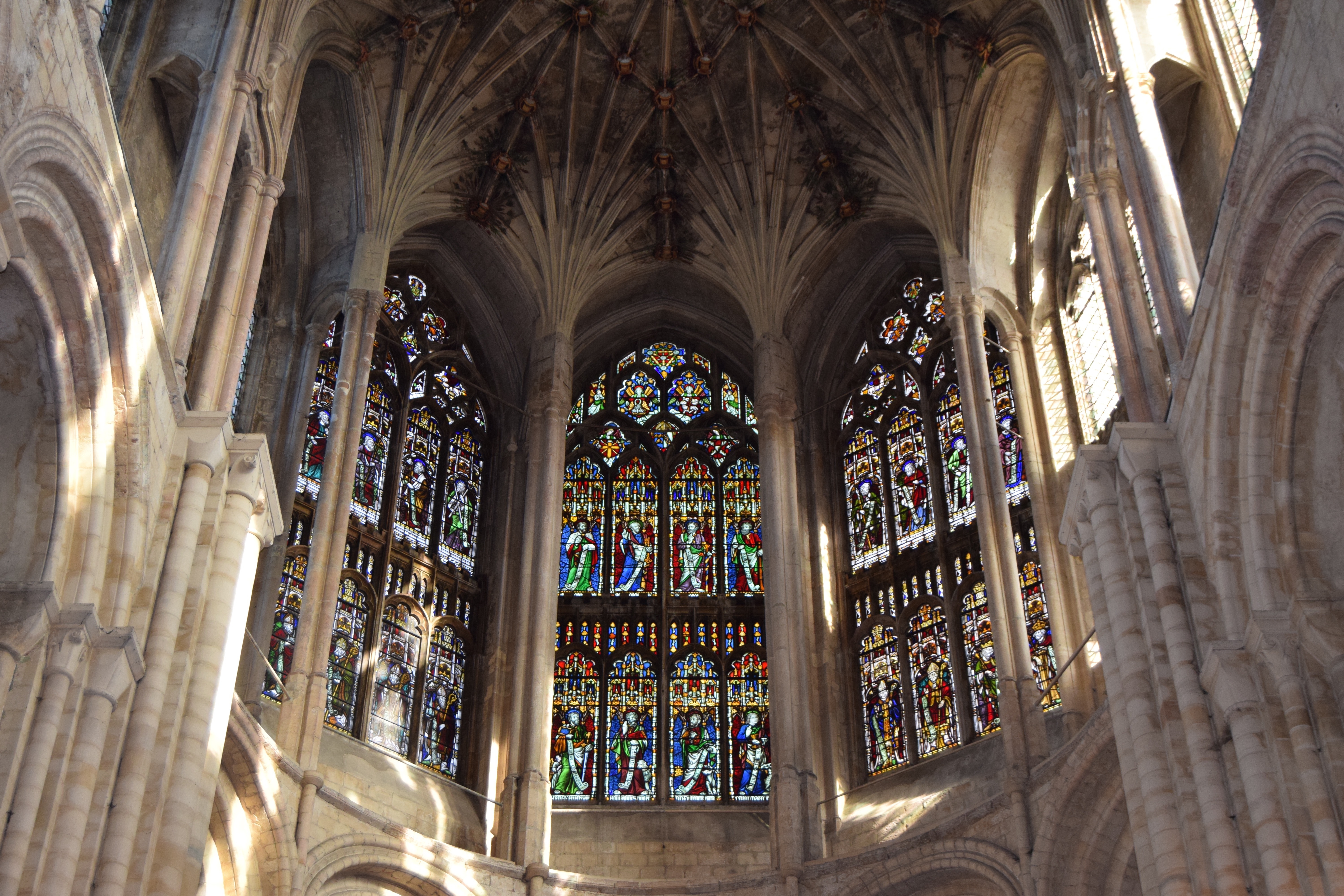 A congregation is delighted after they were finally given permission to install a church’s first TOILET since it was built – nearly 1,000 YEARS ago.

The ancient house of God, which was built in 1090, has been finally allowed permission to build WC – but they still need to stump-up £200,000 to pay for the facility.

Rural St Margaret’s Church in West Hoathly, West Sussex, had to battle six authorities’ red-tape in order to install the first toilets in the building since it was built almost a thousand years ago.

The near millennial delay for a bog was down to the age of the building, which meant approval was needed from a host of different organisations, including Mid Sussex District Council, Historic England, the Church Buildings Council, the Victorian Society and the Society for the Protection of Ancient Buildings.

Trevor Swainson, chairman of the working party in charge of the fundraising, said the idea has been “in the works” for decades but has only more recently gathered momentum.

The 68-year-old said: “St Margaret’s has never had any toilets, in the past people have just had to hold on until they got home.

“Now we have permission, we are looking to raise the remaining £200,000 required from fundraising events, grants and donations in order to build these much-needed facilities for everyone to use and enjoy.

“Once the money is raised we expect it will take about five to six months to complete the works.”

The improvements at St Margaret’s will also include replacing the 118-year-old vestry with a two-storey extension.

This will be designed with the existing 11th century building in mind and use matching stonework for the building’s outer walls.

Mr Swainson said the addition of these much-needed facilities will enable the church to be used more frequently for events for the whole community.

The medieval church has already raised a third of the £300,000 total needed to put in two toilets, the new servery and a first floor meeting room.

More than 100 people attended the unveiling of an appeal thermometer at the church on Saturday.