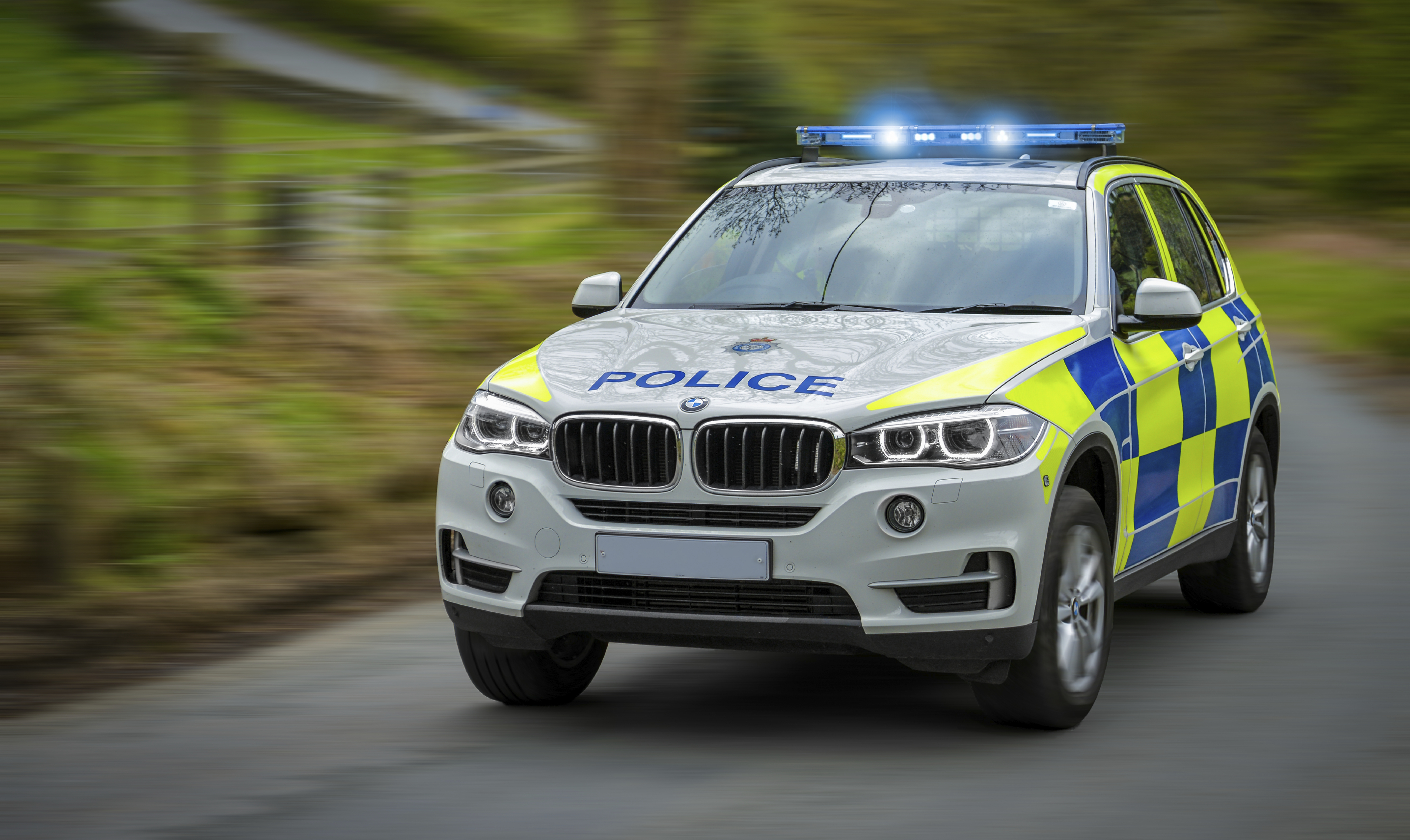 A policeman was injured by the door of a 4×4 when a burglary suspect reversed at speed.

The Land Rover had been pulled over by police patrols but when the officer opened the driver’s door to speak to him, he reversed at speed knocking him over.

The 4×4 crashed into parked cars and the driver ran off along railway tracks at North Dulwich station.

The officer in his 20s was left with a suspected broken leg, cuts and bruising but his injuries are not life threatening.

His colleagues managed to arrest a passenger but the driver is still being hunted.

Scotland yard said: “A police officer has been injured after being knocked over during the attempted stop of a vehicle in Southwark earlier today.

“The Southwark borough officer was on patrol in Dulwich at around 5.35pm when he identified a vehicle suspected to be involved in a burglary earlier in the day.

“The officer requested additional police units to assist in stopping the Land Rover.

“A second Southwark response car subsequently located the vehicle on Village Way, and indicated to the driver to stop, which they did.

“A police officer approached the Land Rover on foot, and opened the driver’s door.

“At this point the vehicle reversed at speed, taking the officer with him, before crashing into parked cars.

“The male officer, aged in his 20s, suffered a suspected broken leg, cuts and bruising. He was taken to a south London hospital where he currently remains.

“At this stage his injures are not believed to be life-threatening.

“The male passenger was arrested at the scene.

“The driver fled towards the railway tracks at North Dulwich station, and remains outstanding.”