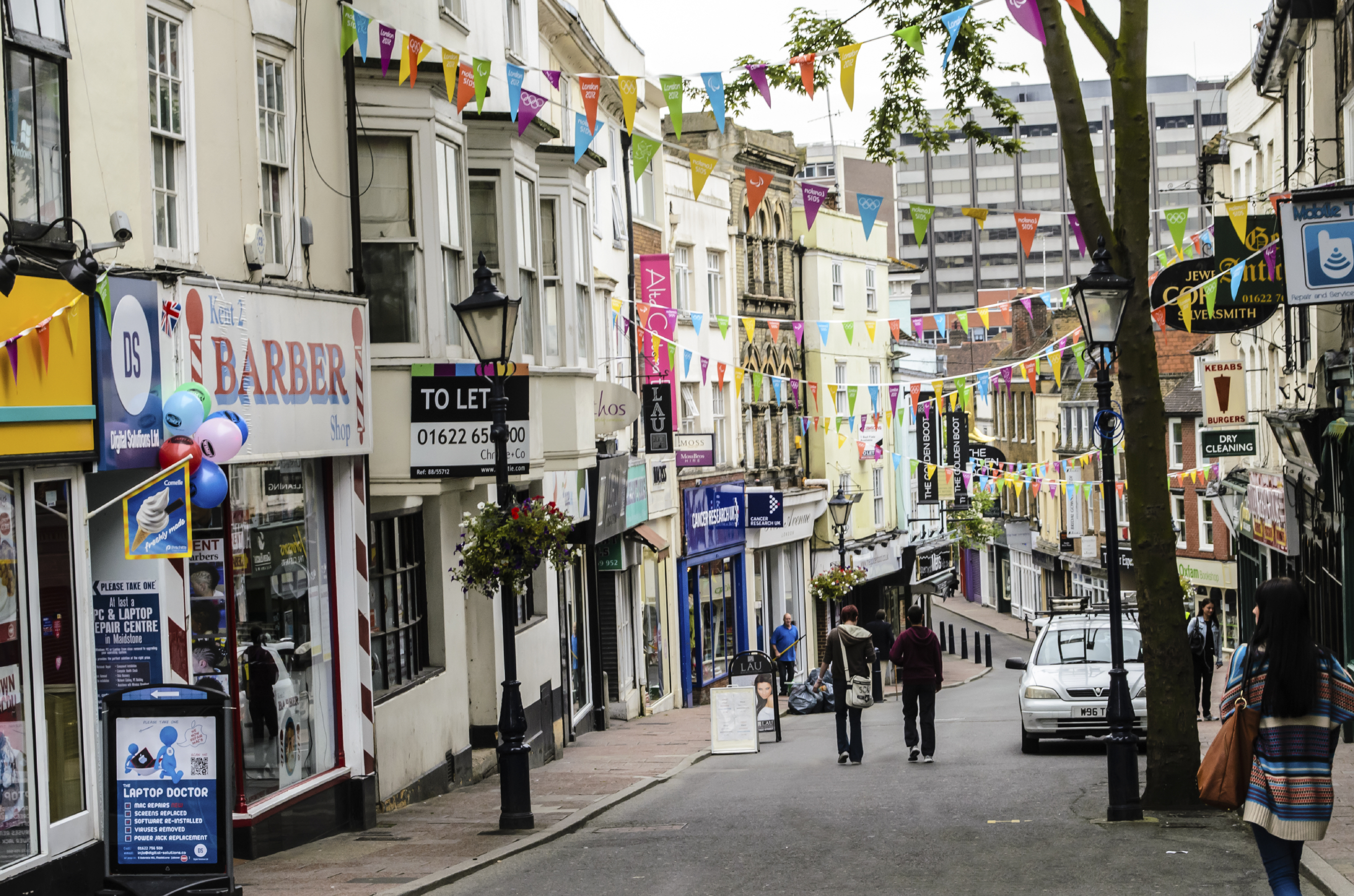 The 17-year-old east African, who cannot be named for legal reasons, groped the women on a night out three times .

He first grabbed a woman between the legs as she stood in the street but when confronted walked away sniggering.

CCTV then saw the teenager grab her friend while she was being sick before returning to assault the first victim again.

But Rebecca Helliwell told Maidstone Magistrates’ Court in Kent her client had been joking around with friends and didn’t realise what he had done was wrong.

She said he came to England on his own several months ago and was being looked after by social services while studying English and maths.

She added his application for asylum had been rejected but he is appealing against the decision.

The attack happened in Maidstone, just before 1am last month.

Lynda Jones, chairman of the bench, said: “You are now living in England and this kind of conduct towards females is totally unacceptable and if you come before the court again you could be looking at prison.

“We are today dealing with you by a six-month referral order. The order will address how you treat ladies in this country.

“It is not a joke and we view your conduct as gravely serious.”

The court heard as the defendant could not be sent to prison for these offences he would not have to sign the sex offenders’ register.

In addition to the referral order he was ordered to pay £100 costs.