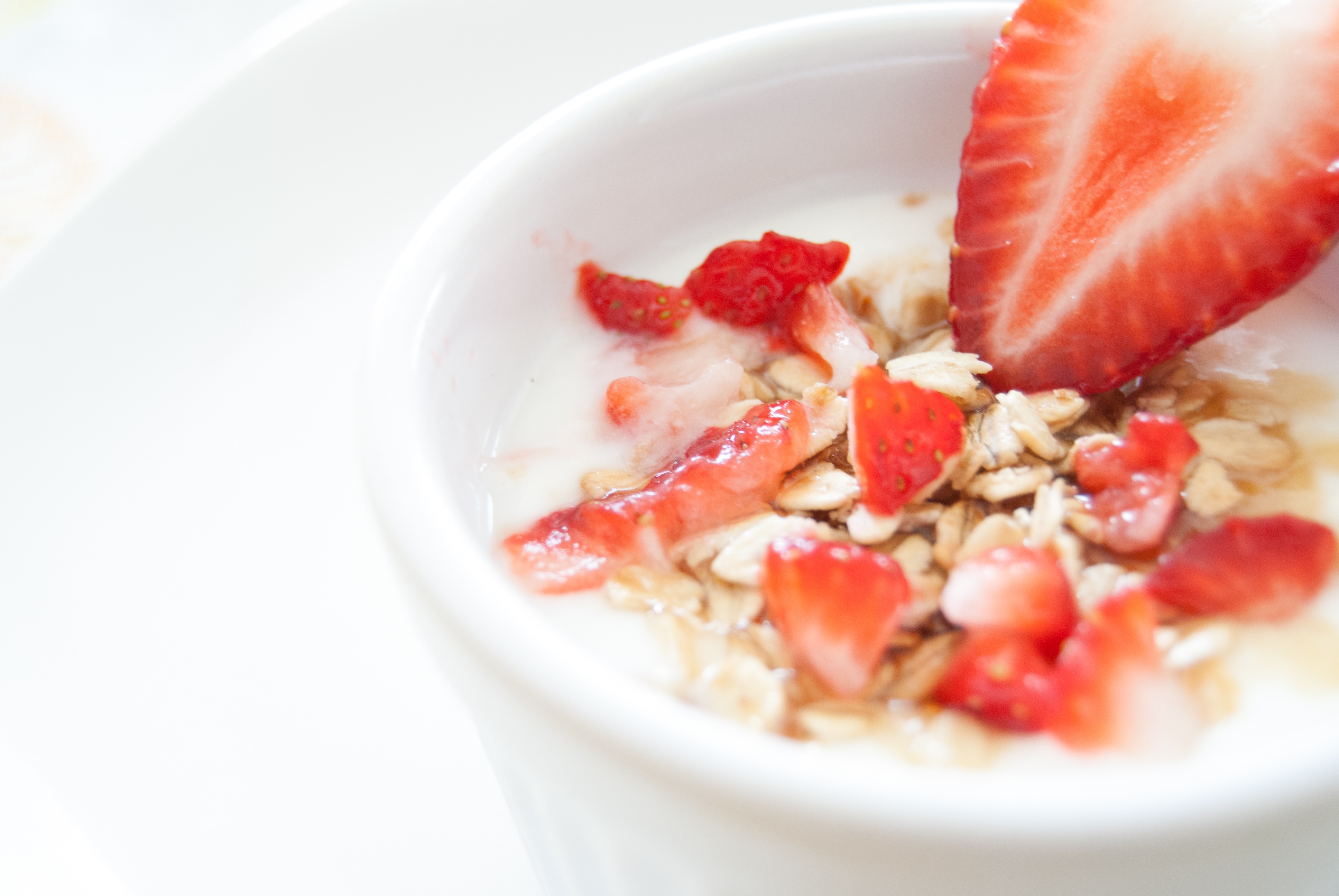 A western-style diet high in meat, fat, dairy and salt is destroying the good bacteria in our guts, a new study warned.

Yet dietary fibre from oats, whole grains, lentils, beans, fruit and bran could restore both the microbial species lost over the evolution of the Western diet and health of people living in Western countries.

The recommended daily allowance (RDA) of fibre is between 18 and 30 grammes a day (0.6 to one ounce) depending on age and gender.

Scientists at the University of Alberta found most Westerners only eat half the recommended amount of fibre which nutritionist describe as the “fibre gap.”

This is a problem because dietary fibre is the primary source of nutrition for example , carbohydrates, accessible to gut bacteria in humans.

In a commentary published in the journal Trends in Endocrinology & Metabolism they argued diets need to change.

They warned most studies are performed with daily amounts of daily fibre that are much lower than those consumed by our ancestors, such as 5 to 15g, therefore these might not lead to detectable physiological changes.

For example modern African Americans who moved to a traditional South African diet with a daily dose of 55 g of dietary fibre was efficient to improve markers of colon cancer
within two weeks.

So there should be a shift from processed foods such as white flour and foods should be fortified.

Associate Professor Jens Walter at the Department of Agricultural, Food, and Nutritional Science said: “The idea to boost fibre levels is not new.

“However, depletion of the microbiome adds a new perspective to this low-fibre Western diet that we are currently eating.”

“Increasing evidence indicates that modern lifestyle, and specifically a Western diet, has led to a substantial depletion of the human gut microbiome.

“This loss is implicated in the rampant increase of chronic diseases, providing an incentive to fundamentally transform human nutrition towards being more holistic and microbiome-focused.

“The depletion of the gut microbiome might well be one of the twenty-first century challenges to modern society as it is likely to contribute to growing disease pandemics, with clear implications for public health, clinical practices, and human nutrition.

“We argue here that we already have avenues available to enrich the food supply with dietary fibre in an attempt to restore composition and function of the gut microbiome.

“However, their successful implementation will require a society-wide effort and essentially a transformation of human nutrition away from a discipline that focuses merely on meeting the nutritional needs of the human host to one that is concerned with also nourishing the symbiotic microbial communities that are so essential in health.”