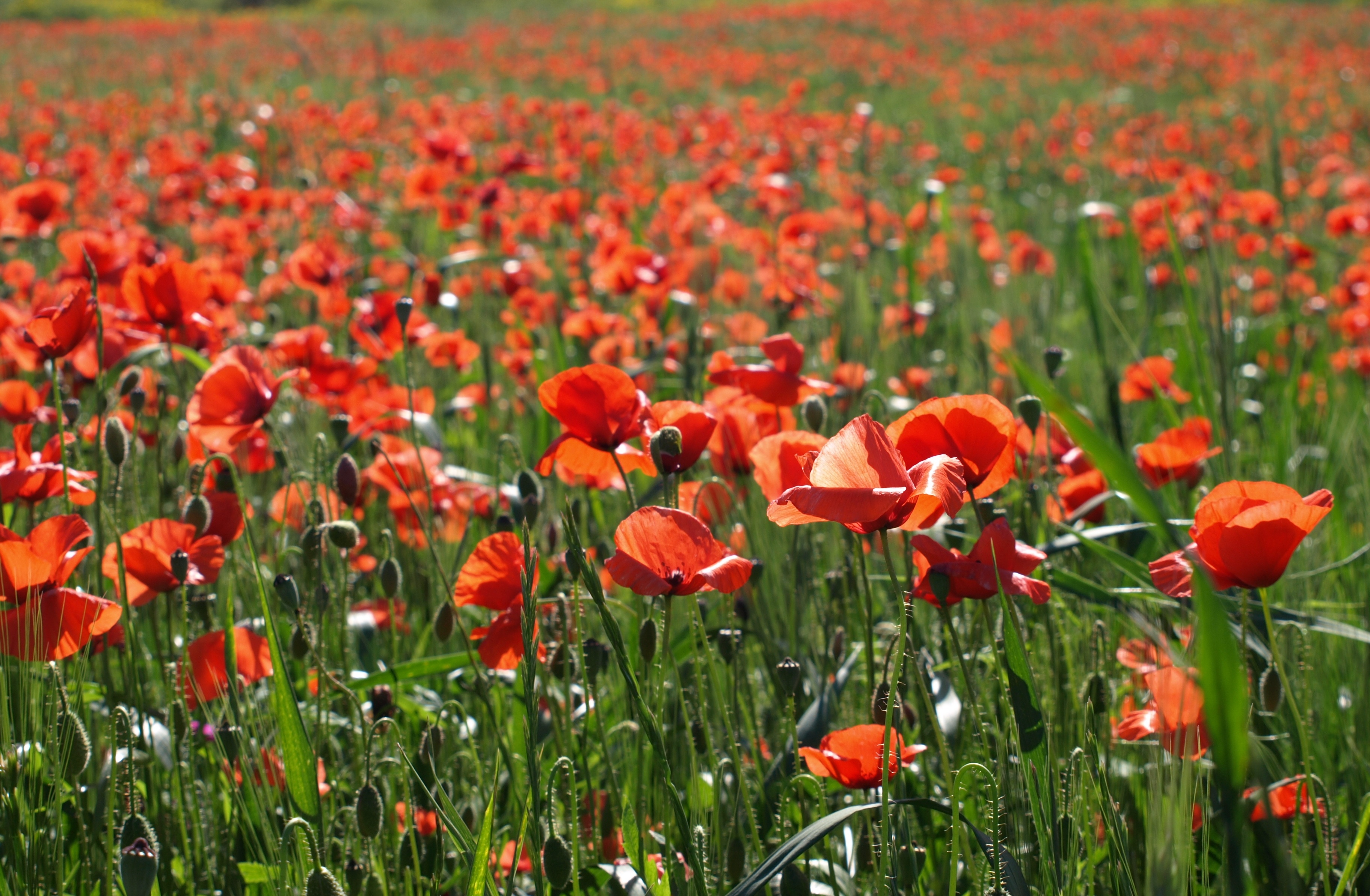 The memory of thousands of First World War soldiers is being “tarnished” after the road used to travel to the Western Front was left in disrepair, covered in potholes and rubbish.

The Road of Remembrance, which soldiers marched down before boarding boats to the Western Front, has been criticised by embarrassed residents who say it’s an “insult”.

But now ahead of the 100th anniversary of the Battle of the Somme, the road is to be mended and cleaned up in memory of those who gave their lives.

Granddad Carl Plummer said the road, in Folkestone, Kent, was a disgrace and questioned why the road hasn’t been fixed before when Prince Harry laid a wreath commemorating the brave soldiers.

Carl, 48, said: “The road is littered with tyre damaging potholes, rubbish is scattered everywhere. Is this really the road HRH Prince Harry of Wales so proudly walked down?

“It is a disgrace to the town, more importantly, it is an insult to the glorious memory of the many thousands of Allied servicemen who assembled at the top and were given the order to ‘step short’ and marched down to the harbour.

“The Road of Remembrance was the last sight so many brave men saw of their beloved country and we allowed the road to get in such a state.

“Kent County Council should be rightly ashamed of themselves.”

Shepway District council vice-chairman Ann Berry added: “I would say it is very disrespectful to the troops who lost their lives in the war.

“It would be good for the road to be fixed as soon as possible.

“The anniversary of the Battle of the Somme is bringing this issue to the fore.”

A spokesman for Kent County Council said: “Works to the Road of Remembrance have been programmed and will be completed before April 20.”