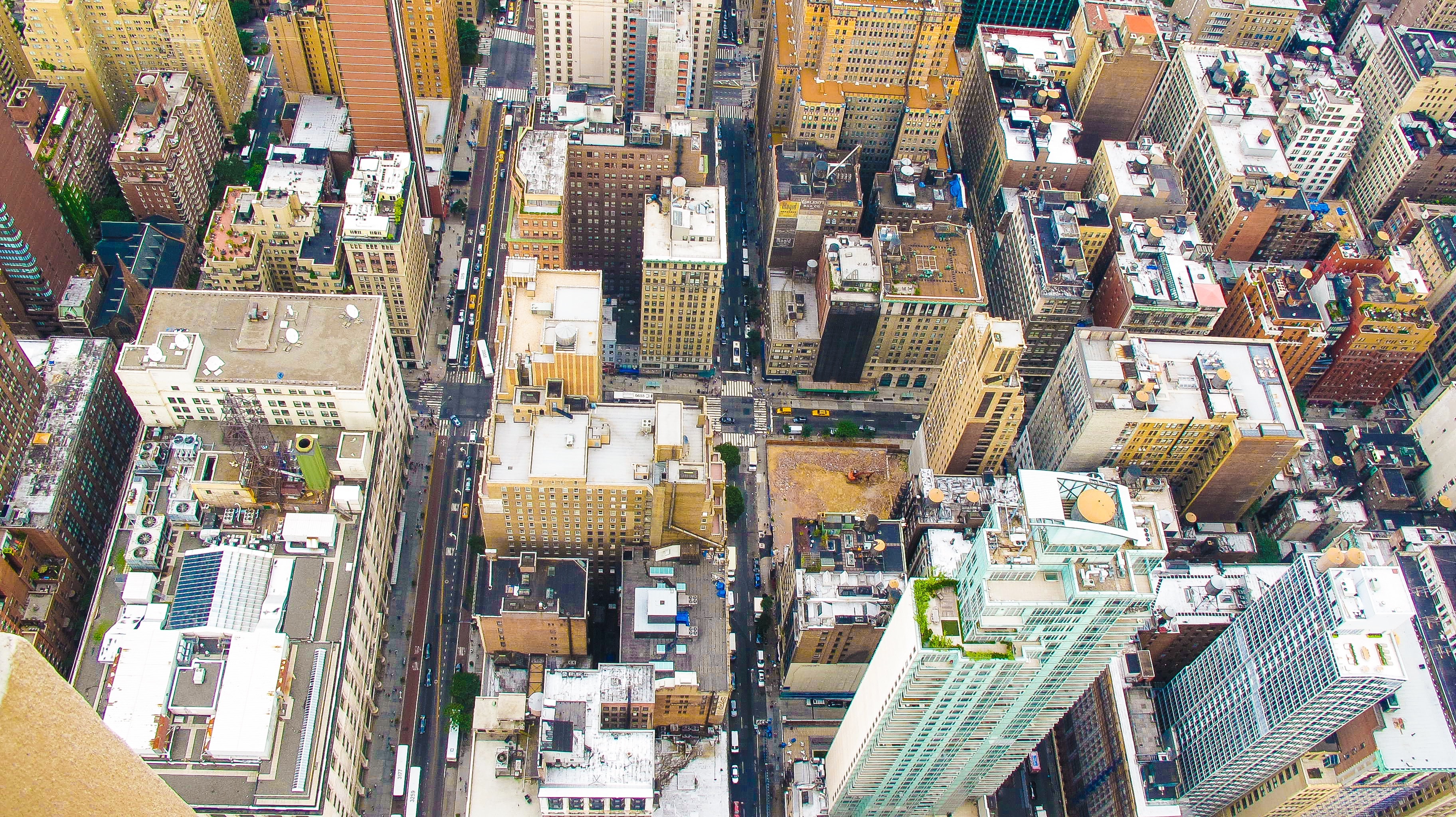 This footage shows a man throwing tiles of a roof into posh into car windscreens below – as police try and talk him down during a ten HOUR stand off.

Reports of a man on a rooftop in Blacon, Cheshire, emerged at around 5pm on Wednesday.

In the footage he can clearly be seen scampering across the shared roof of a triple terrace and he loosens tiles to throw to the ground below.

Many of the tiles landed on the roof, windscreen and bonnet of a five door silver BMW parked on the corner of the terrace.

The are large tiles, about the surface size of a phone book, that make a loud noise on impact but appear the fracture fairly easily – the damage to the beemer doesn’t seem to severe in the video clip

In the video, taken through a neighbour’s window, it appears the man is shouting almost constantly, appearing to direct his comments to the police on the street below.

One officer can be seen facing the terrace, dressed in riot gear and with the skeleton stock a rifle shown.

Many more officers, and their vehicles, cane be seen grouped in the distance behind the stand-off.

Along with armed police, Cheshire Fire and Rescue Service were also at the scene with the area cordoned off.

It was reported that asdarkness fell negotiations continued to get the man off the roof, but he persisted and was reportedly given a cheeseburger as hunger set in. At one point he was heard to shout ‘Freedom’.

Residents within the cordon were initially stopped from getting back into their homes, but were slowly escorted back in by police from about 9.30pm.

Cheshire Police tweeted just after 3am today (THURS) that the man had been finally been brought down and arrested.

A force spokesman said: “A 26-year-old man has been arrested on suspicion of affray, threats to kill and criminal damage, he is currently being held in police custody.

“The incident caused significant disruption to the local community, and a number of vehicles and buildings were also damaged.

“Officers would like to thank the local residents for the patience and support that they have shown throughout the incident.

“Stratford Road will remain closed whilst officers work to collect all information required for the investigation.”