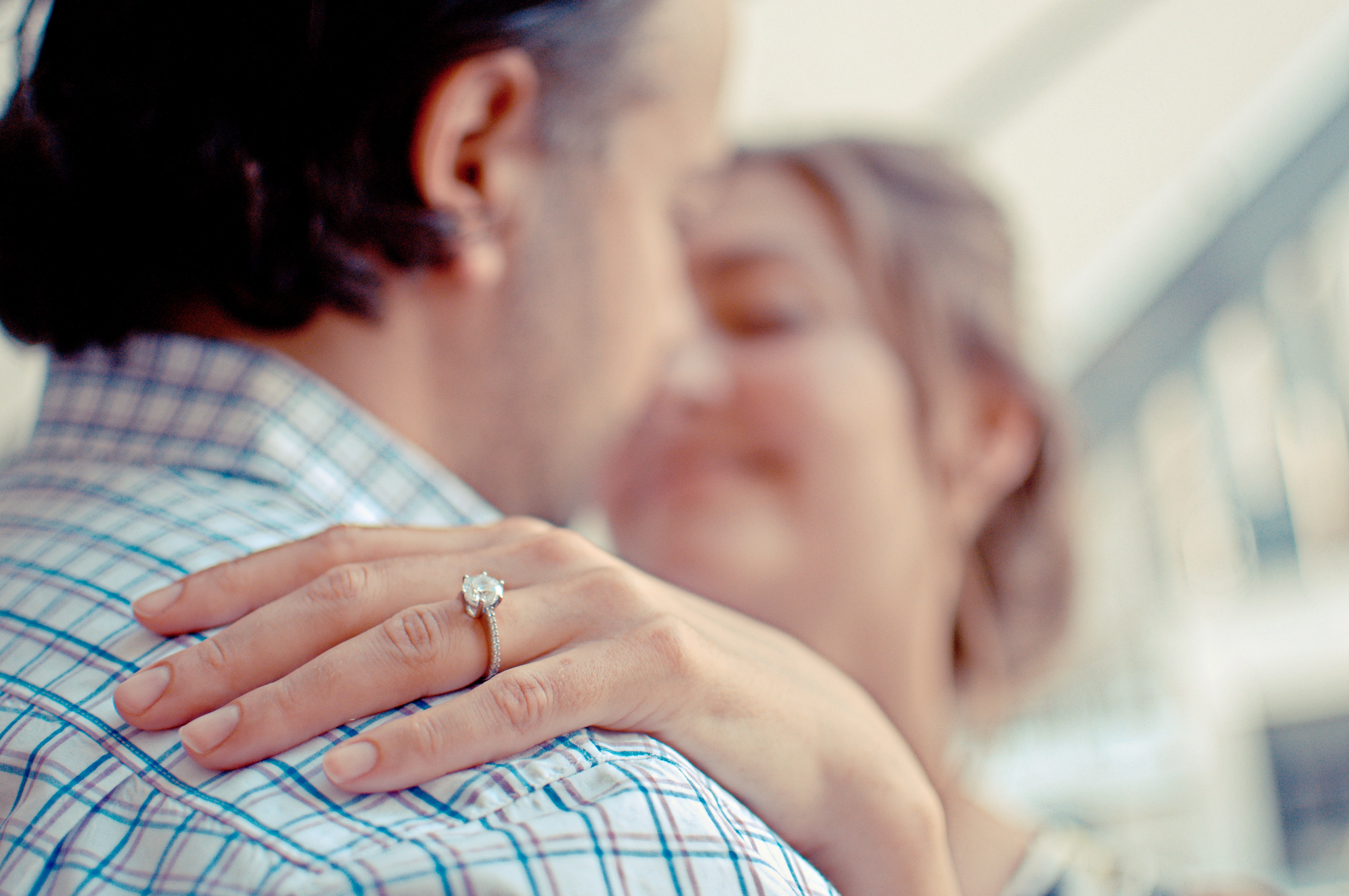 Girls who begin their monthly cycle early tend to be attracted to macho men rather than their metrosexual rivals, according to new research.

And the study suggests they are also more likely to want to start a family sooner.

Researchers found that, even after many years, the age of a woman’s first period affects her choice of partner and when she has children.

Those who started puberty at 11 years of age or younger, for example, like more rugged types such as Channing Tatum ahead of those in touch with their ‘feminine side’, typified by David Beckham.

Scientists believe the phenomenon may be caused by girls beginning their development into womanhood at the same time they are exposed to older boys at school.

The study, published by the journal Evolutionary Psychology, sheds light on the influences of early puberty.

It used computer graphics to make subtle alterations to images of men’s faces, making them more or less masculine.

Women aged between 18 and 30 were then asked to pick which one they fancied most, with those who had reported early puberty rating the more masculine as attractive.

More specifically, women who reported their first period at the age of eleven were the most likely to prefer macho men.

Carlota Batres, of the University of St Andrews, said: “Our findings suggest there is something special about undergoing puberty at age eleven.

“Thus, these girls are exposed to older boys during sexual maturation. From our results, it appears that, in the UK, age eleven is a critical period during development that has long lasting influences on partner preferences.”

The study also found those who experienced early puberty reported a desire to have children earlier in life.

“For instance, individuals who choose to have children can exercise a ‘fast and early’ or a ‘slow and late’ reproductive strategy.

“From our findings, it appears that women who undergo puberty earlier exercise a ‘fast and early’ reproductive strategy.”

The average age of girls’ first period in the UK is about twelve and a half, but they can begin as early as eight.

In recent decades it has been thought the average age of menarche – when periods begin – had been falling as girls were better fed, grew faster and their bodies matured earlier.
genes

Experts thought diet was an important factor in when a girl started her periods but recent research has found it was significantly linked with that of her relatives, including her mother, older sister, grandmother or aunts.

It used mathematical modelling to find genetic factors accounted for around 57 per cent of the variation in the age of menarche.

The remainder was accounted for by environmental factors not shared within families.

The age at which menstruation begins is important because it has been linked to a risk of number of chronic diaseases including breast cancer.

Risk of breast cancer gradually increases with a progressively younger age at first period, and older age at menopause, possibly because women are exposed to female sex hormones for a longer period of time.