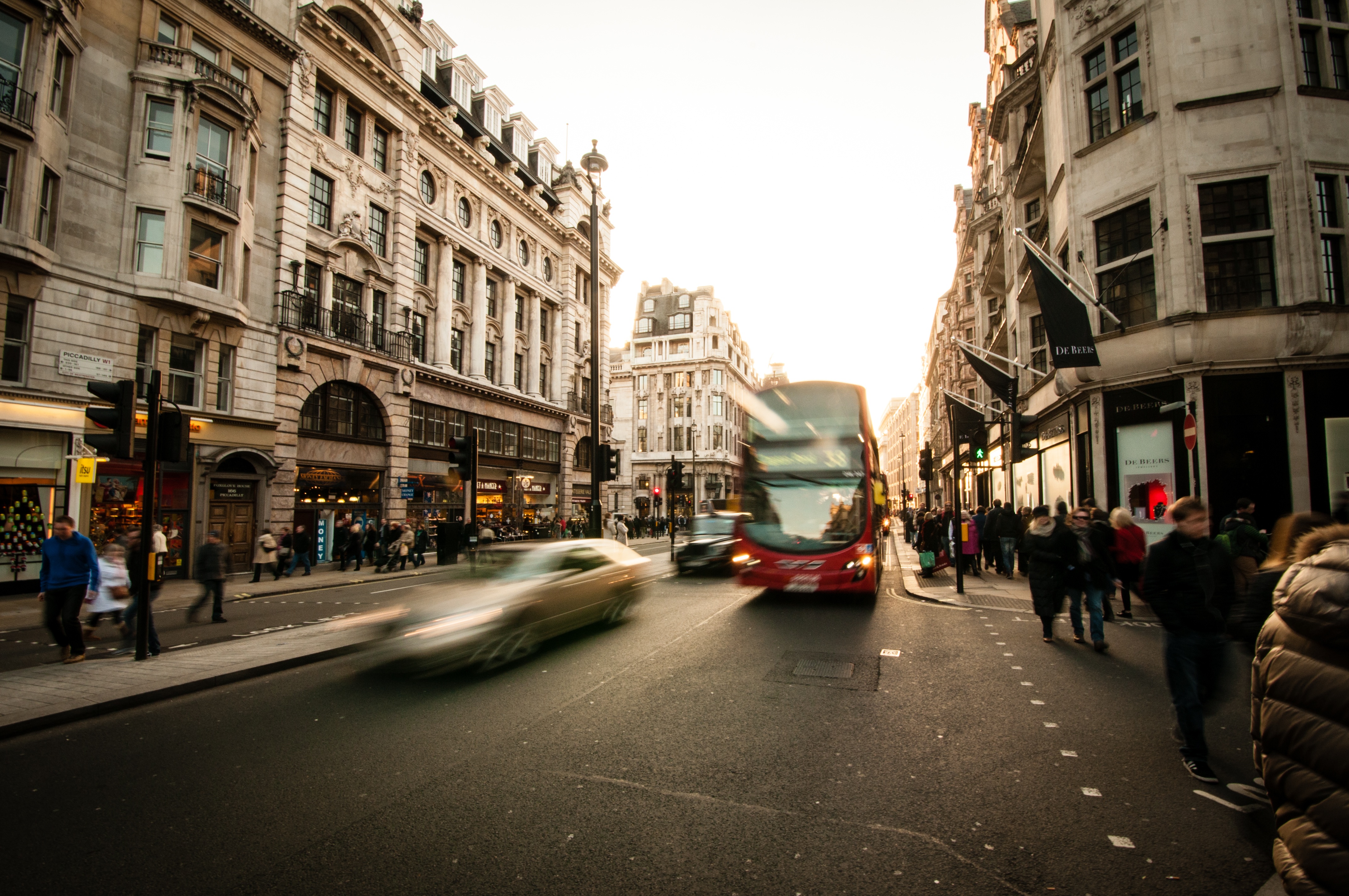 A glass eye, false teeth, a kitten and a bearded dragon were just some of the most bizarre items found on buses over the past year.

Lothian buses, the UK’s largest municipal bus company, has revealed the Scottish SPCA collected the estranged pets, while the false teeth were returned to their owner.

But what happened to the glass eye still remains a mystery.

The lost property department at Transport for Edinburgh collected hundreds of forgotten items over the past year, it has emerged.

The most lost common possessions included mobile phones, teddies, suitcases, handbags and passports – many of which have now been returned to their owners.

Possessions which weren’t collected in the four weeks that the lost property department held them, have been passed on to the Save the Children charity in the past.

However, since last month, all unwanted items are now being donated to Cancer Research UK.

Jackie Forbes, lost property manager at Transport for Edinburgh, said: “People leave items behind on the buses all the time.

“Mostly, it’s by mistake, but other times it’s clearly deliberate – for example, when people buy new shoes and then leave the old ones behind in the new shoe box.

“The other week we had someone leave their viola behind in the luggage space on the bus.

“They then came in the following day to collect it, but on their way home on the bus they forgot it again.

“It”s fair to say we do get some unusual objects left behind.”

Cancer Research UK is now picking up donations weekly from the lost property department and have said they have already received £600 worth of stock since they started collecting last month.

Jackie said: “I would always encourage people who think they may have left something behind on one of our buses to call us to see if we have their item.

“There are a lot of honest people in this world – we’ve had many handbags, purses etc that have been lost and returned to their owners.

“It’s always worth a call.”

“We are really grateful to the company for making such a generous donation.”