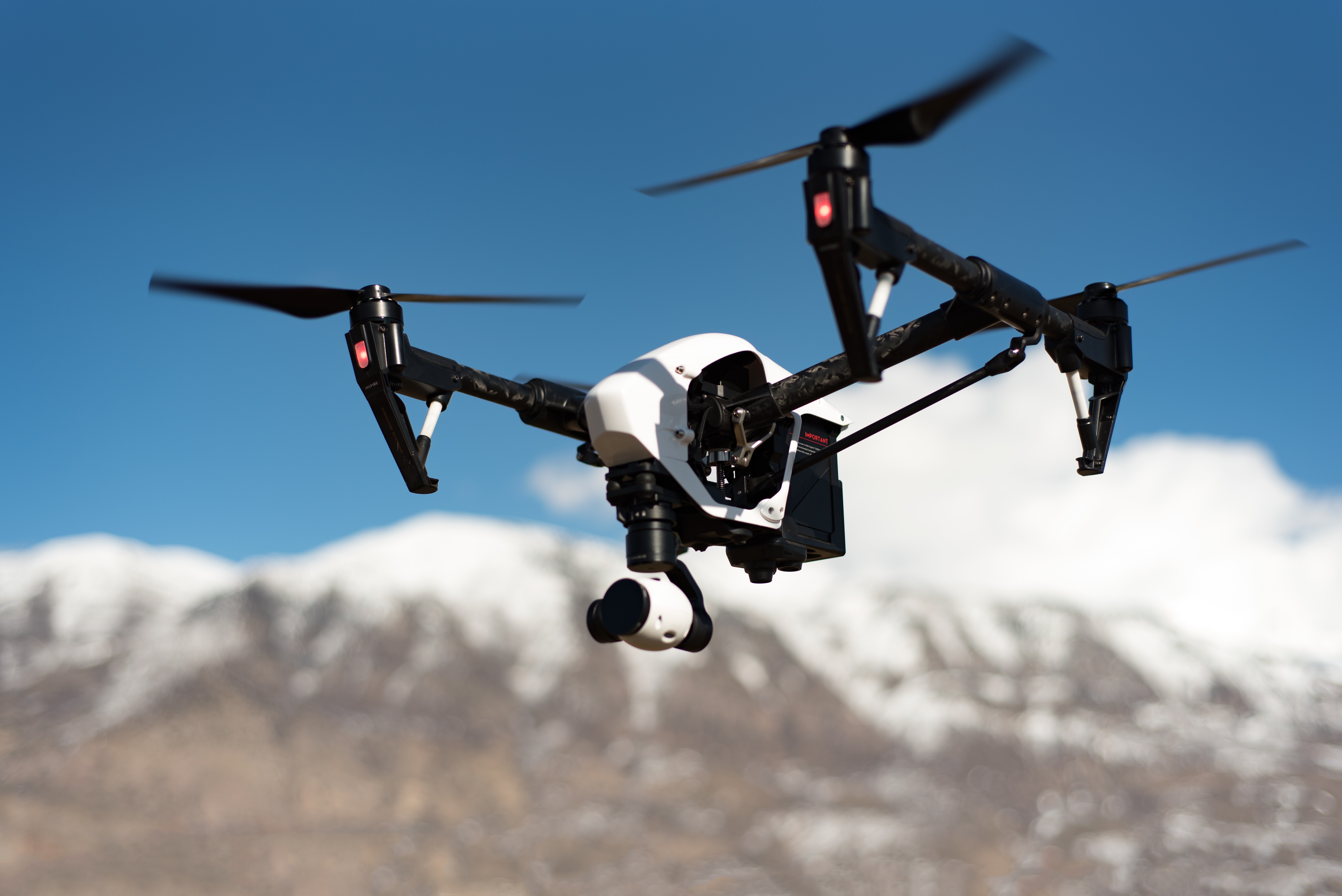 Police have searched a royal park in the hunt for the pilot of a drone that collided with a BA passenger jet.

But the sweep of Richmond Park, near Heathrow where the plane was landing when it was hit on Sunday, found no trace.

The British Airways plane was approaching Heathrow Airport when its pilot reported that an object – believed to be a drone – struck the front of the aircraft shortly before it landed just after noon on Sunday.

While no damage to the aircraft was found when it landed, police are now appealing for information from anyone who may have witnessed what happened.

Officers believe that the incident occurred over the Richmond area, near Richmond Park,
have searched the area for suspects and debris but nothing has so far been found.

“We continue to work with the Civil Aviation Authority and other partners to tackle this issue and ensure that enthusiasts who fly drones understand the dangers and the law.

“One of the challenges is to ensure people realise what is legitimate and what is illegal. The message is do not fly them anywhere near airports or flight paths, or over crowded places such as football and other stadiums. The potential is there for a major incident.”

Aviation Policing are working with partners from British Airways Air Accidents Investigation Branch and the Civil Aviation Authority to investigate the incident which is being treated as an endangerment of an aircraft under Article 137 of the Air Navigation Order 2009.

Mr Hendy said no arrests have been made and inquiries are continuing.