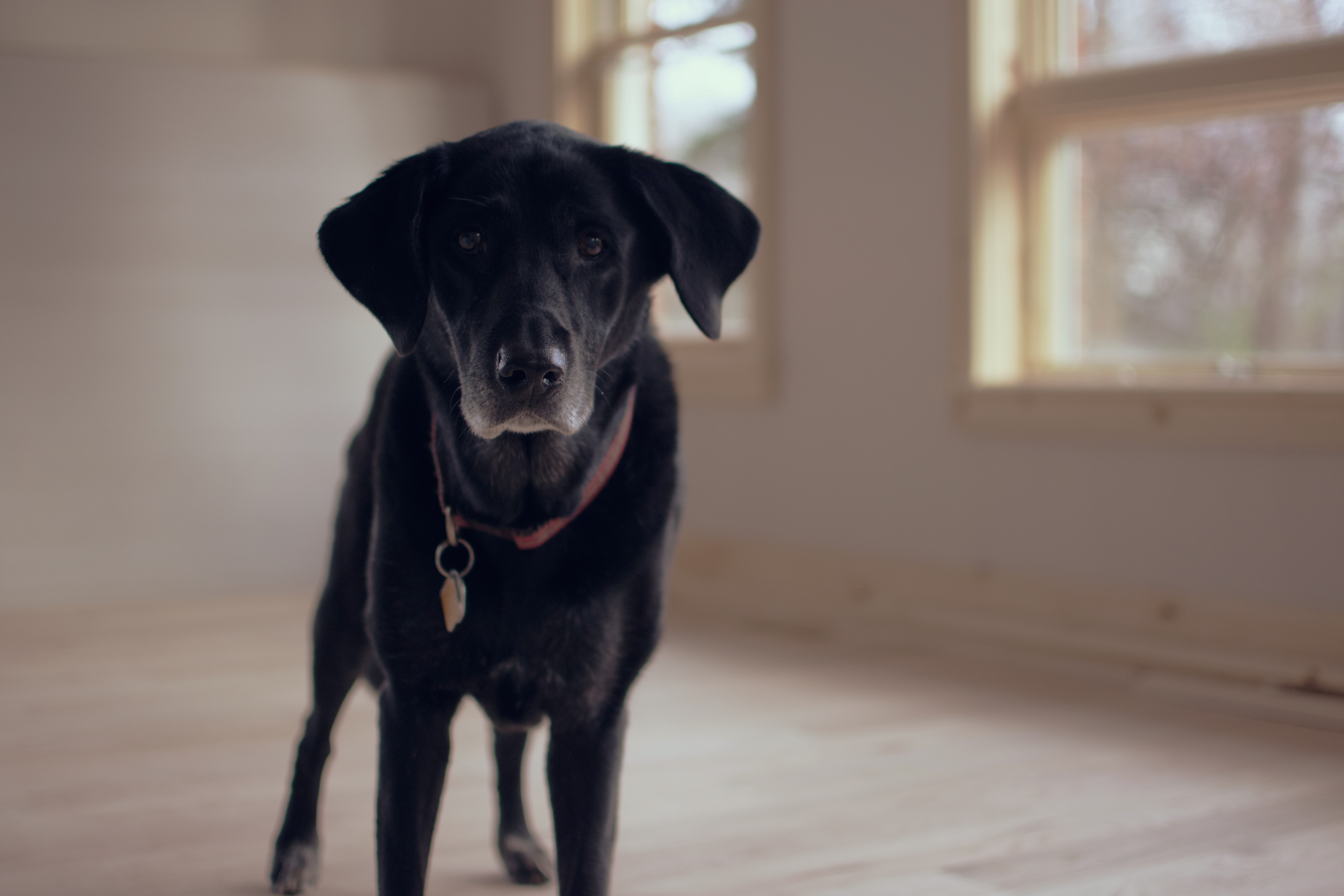 With the remake of the Jungle Book set to hit cinemas next week, this lovable mutt has put on his best impression of the original Disney version of the panther Bagheera.

Jim, a three-year-old lurcher, with his black coat, wide orange eyes and lighter fur around the mouth, bears an uncanny resemblance to the cartoon character.

He came into the Dogs Trust re-homing centre in Evesham, Worcestershire, three weeks ago as a stray, and like the orphaned boy Mogwli from the Jungle Book he is search of a Bagheera of his own to look after him.

Jim is a loyal, quirky, sweet-natured companion, who is looking for someone to provide the bare necessities.

Emma Bragginton, assistant manager at Dogs Trust Evesham, said: “Even with his striking good looks and bouncy personality Jim is often passed by despite his efforts to catch the eye of potential owners.

“He needs a patient adult owner who will give him plenty of time to help him settle into family life.

“This energetic boy is looking for an active home, he can live with children over 14 and would love nothing better than to be king of the Jungle in a loving home of his own.”

Jim is not just the only mutt who resembles a character from the Jungle Book, with a Husky named Floyd – whose body looks more like the wolf Akela – but has the piercing eyes of the hypnotic snake Kaa.

But carers at Dogs Trust in Kenilworth, Warwickshire, say Floyd only using his mesmerising stare to encourage staff to give him extra treats and play with him rather than anything sinister.