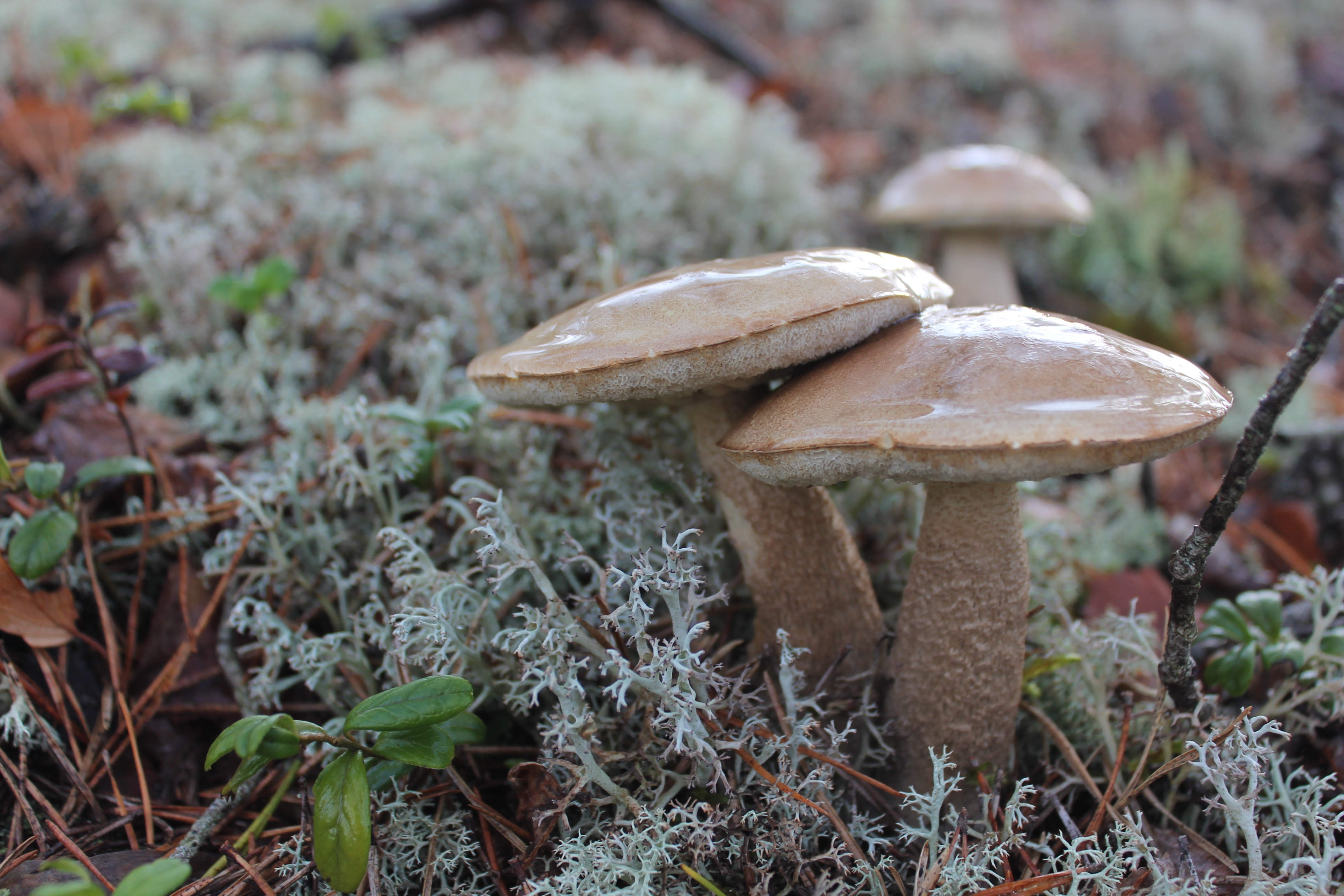 The natural psychedelic compound psilocybin changes the processing of social conflicts in the brain, scans showed.

This in turn reduces stress in people who have been shunned and left feeling out.

The findings could see people suffering from depression or borderline personality disorders given the hallucinogen to help them overcome the rejection they feel.

Social ties are important for both mental and physical health but social exclusion impacts on psychiatric patients more.

However, social deficits in psychiatric patients are only insufficiently targeted by current treatment approaches, in particular because so far little is known about the neuropharmacological mechanisms underlying these processes in the brain.

The study by University Hospital of Psychiatry Zurich now showed small amounts of psilocybin influences these processes in the brain.

It stimulates specific receptors of the neurotransmitter serotonin resulting in a reduced reaction to social rejection in the associated brain areas.

Serotonin is a messenger chemical that carries signals between nerve cells in the brain and thought to have a good influence on mood, emotion and sleep.

Dr Katrin Preller said: “Increased activity in brain areas such as the dorsal anterior cingulate cortex is associated with an increased experience of social pain.

“This has been shown to be present in different psychiatric disorders.

The study published in the journal Proceedings of the National Academy of Sciences used functional magnetic resonance imaging (fMRI) to investigate these processes.

Using a second imaging technique, magnetic resonance spectroscopy (MRS), they additionally showed that a further metabolite aspartate is involved in the experience of social pain

Professor Dr Franz Vollenweider, director of the Neuropsychopharmacology and Brain Imaging Unit said: “These new results could be groundbreaking for the illumination of the neuropharmacological mechanisms of social interaction and may help to develop new treatments.”

“On the other hand the reduction of psychological pain and fear can facilitate the therapist-patient relationship and therefore the psychotherapeutic treatment of formative negative social experiences.”