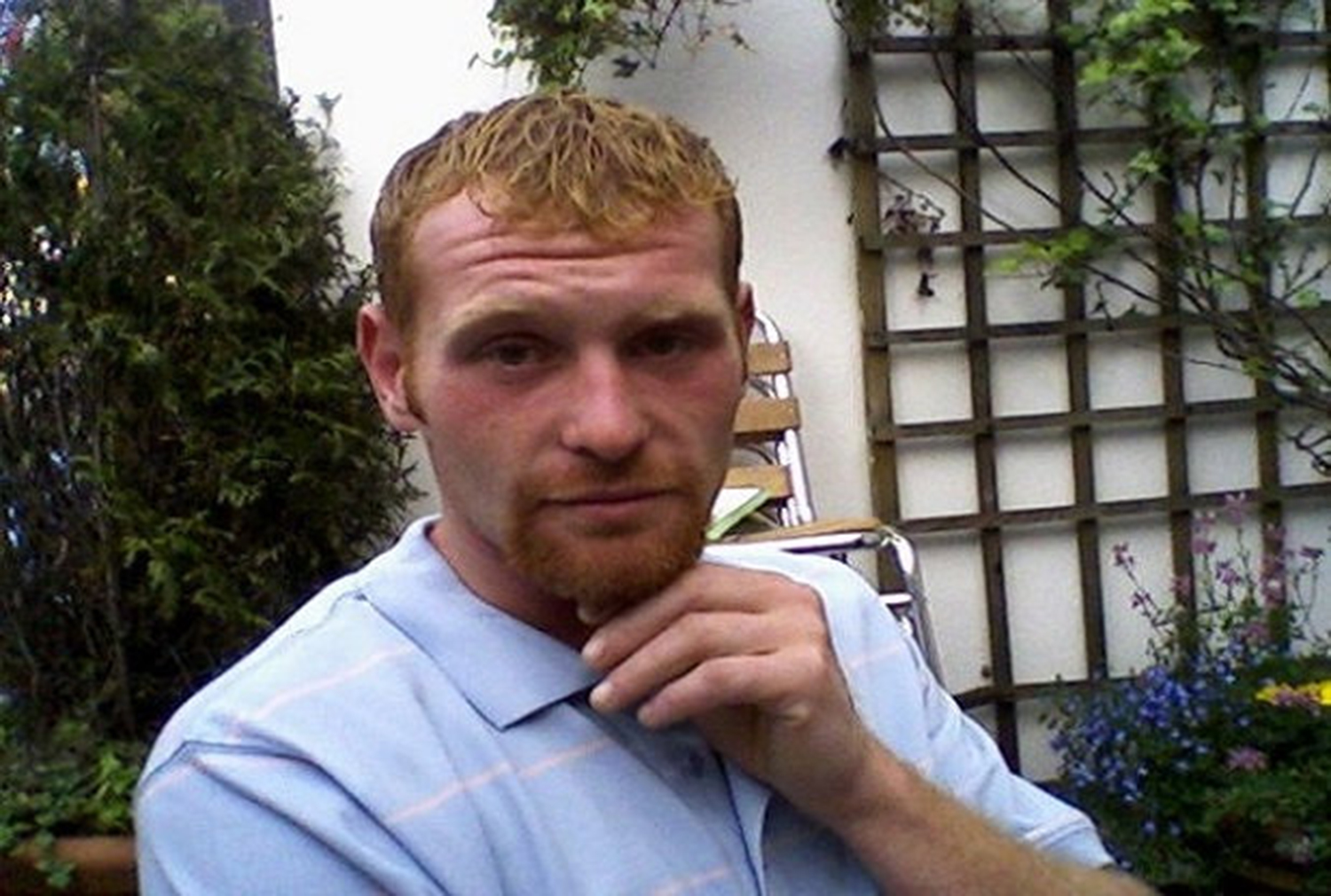 A jealous man set fire to his ex-girlfriend’s home by stuffing his love rival’s PANTS in the toaster.

Scorned Dean Buxton, 29, broke into the woman’s flat while she was out and found a pair of boxer shorts belonging to another man.

In a fit of vengeful rage he set her kitchen alight by forcing the stranger’s underwear into the toaster and turned it on.

Two firecrews had to force their way into the flat at 11pm on a Sunday night to put out the blaze in the smoke-filled room.

A court heard that Buxton had also slashed the woman’s bed with a knife before deliberately starting the fire.

The ex-partner told the court she had been so frightened in her own home in Plymouth, Devon, since the attack that she was looking to move.

A judge suspended Buxton’s prison sentence after hearing he had been in jail since the incident in October – the equivalent of a 12-month sentence.

Judge Paul Darlow told him: “You broke into this woman’s flat either as an act of revenge or as part of your continued compulsive behaviour.

“You have left her a frightened woman.”

Buxton admitted arson and burglary with intent to cause damage when he appeared for a trial.

Nigel Hall, for the Crown Prosecution Service, said the defendant sneaked into the woman’s flat while she was out on October 11 last year.

He said that he slashed her bed with a knife, smashed a mirror and then put some boxer shorts he found in the toaster as he left.

The court heard that little damage was done because the machine switched off automatically.

Mr Hall said: “This was a revenge attack.”

He read a statement from the victim, which said the fire left he “devastated”.

She said: “I struggle to sleep at night. I fear someone will look through my window and I feel I will have to move now.”

Buxton has seven previous convictions for ten offences, including causing criminal damage to an ex-partner’s property.

Piers Norsworthy, for Buxton, said he had been a using cannabis heavily for many years, which fuelled his paranoia about partners and he had endured a difficult childhood.

Buxton, of Plymouth, Devon, was handed a 12-month prison sentence, suspended for two years. He must do a course tackling domestic violence and further sessions with the probation service.

Judge Darlow also made a ten-year restraining order preventing Buxton from contacting the woman or going to her address.