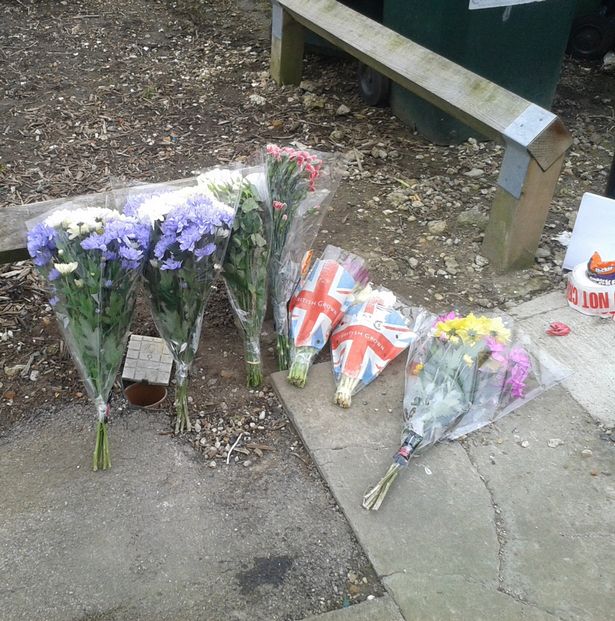 A mum’s hand was left covered in her son’s blood after she cradled him, a neighbour said.

The distressed mother of Sahil Roy, 28, was seen screaming and waving her hands in the air after his throat had been slashed

Sahil died in his mother’s arms just yards from his home in Isleworth, west London, on Sunday afternoon.

A neighbour, who also did not wish to be named, said: “I heard a woman screaming and looked out to see her waving her arms around.

“She was Asian and I couldn’t tell how old she was.

“She was between two vans, so I couldn’t see what was on the floor, but I saw there was blood on her hands as she was waving them.

“She must have been his mother.

“We saw all these blue police lights and I didn’t watch any more.”

A friend of Sahil claimed he died in a dispute over a cannabis grinder.

The man, who didn’t wish to be named said: “Everyone I’ve spoken to that knew him said it wasn’t about money – but a weed crusher.

“I don’t know the full details. But I think the guy had a weed crusher and Sahil asked to see it and then he ended up being stabbed.

“That’s what everyone who knows him seems to be saying.”

He added he knew Sahil and his sister had gone to school with him.

Speaking after laying flowers he said: “He was just a nice guy. He kept himself to himself.

“Whenever I saw him walking around he was on his own.

“But I guess things like this don’t happen to anybody for no reason.”

A 22-year-old man has been arrested on suspicion of murder.