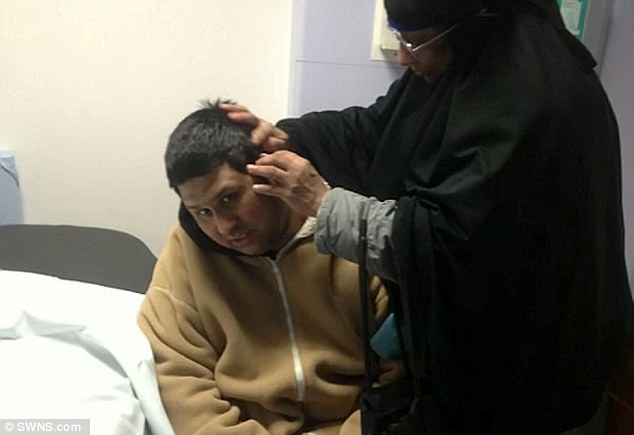 Two police officers accused of chasing down and attacking an autistic man have been sacked for gross misconduct.

PC Christopher Thomas and PC Christopher Pitts were said to have spotted Faruk Ali, who has autism, outside his home in Luton, Beds., in 2014 while on patrol.

The two Bedfordshire police officers then pursued Mr Ali in their vehicle after he was seen running away from them.

PC Thomas, from Welwyn Garden City, Herts., is then said to have got out of the car and grabbed Mr Ali, before punching him in the face and detaining him.

After a criminal trial in December 2014 both officers were found not guilty of misconduct in a public office, while PC Thomas was also cleared of racially aggravated assault over the incident.

Following an eight day police misconduct hearing in Bedford, Beds., the pair were yesterday (Thurs) sacked from the force without notice.

Deputy Chief Constable Mark Collins said: “Firstly I would like to apologise on behalf of the force to Faruk Ali and his family for the distress this incident has caused them.

“We are committed to supporting vulnerable people which is a priority for this organisation and I see excellent examples on a daily basis where we provide that support to the most vulnerable in our society.

“However, on this occasion the two officers’ conduct has fallen well below any standard that is acceptable in policing and they have now paid the ultimate sanction in losing their jobs.

“This should send a very clear message to police officers that this type of behaviour is not acceptable and will not be tolerated. It also demonstrates how committed we are to tackling unprofessional behaviour which has no place at Bedfordshire Police.

“I’m sure officers across the force, and indeed the country, will share my disappointment at the actions of PCs Thomas and Pitts and the damaging impact it will have on confidence in policing.

“We are committed to rebuilding that trust and confidence and will continue to work hard with our communities in order to protect people and fight crime.

“We appreciate this has been a long process for all those involved but it was only right that every aspect of this case was thoroughly investigated and scrutinised in a  sackertransparent manner and I would like to thank people for their patience.”