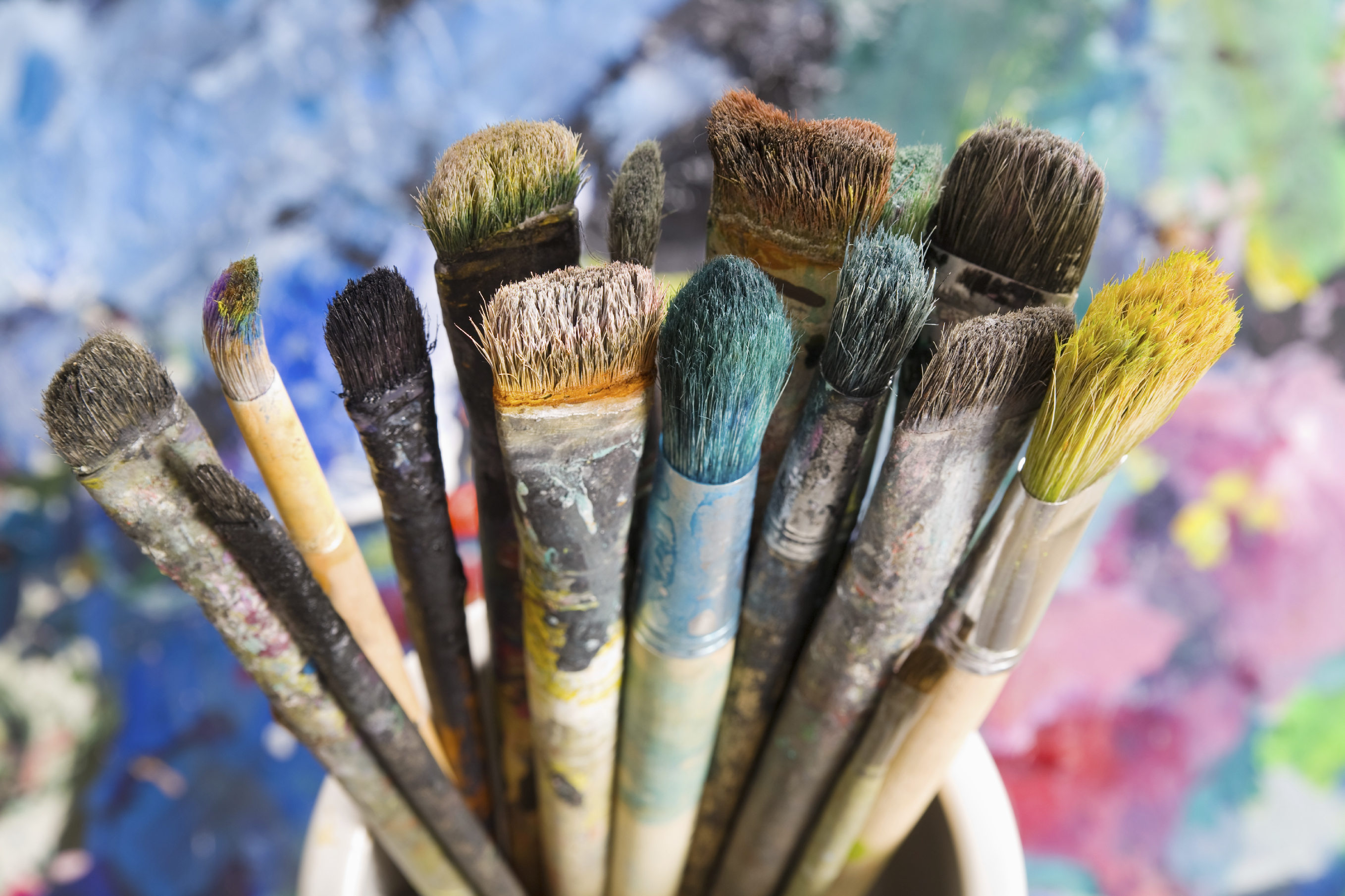 An artist with Alzheimer’s died after he cut his leg on broken glass from a picture frame, an inquest heard.

Robert Hersey, 79, pulled the picture off the wall when he fell down the stairs in his home, North West Kent Coroners’ Court heard on Wednesday.

He badly cut his ankle and hands after falling on December 31 but was unable to call for help because of his disease.

Mr. Hersey, of Halstead, Kent, was found dead by his son Jim the next morning after he lost a lot of blood.

He had been given plenty of care by his son and others which allowed him to stay in his home, the inquest heard.

Coroner Roger Hatch said it was a tragic accident and agreed with police that Robert had fallen down the stairs in the night and smashed the picture, cutting himself.