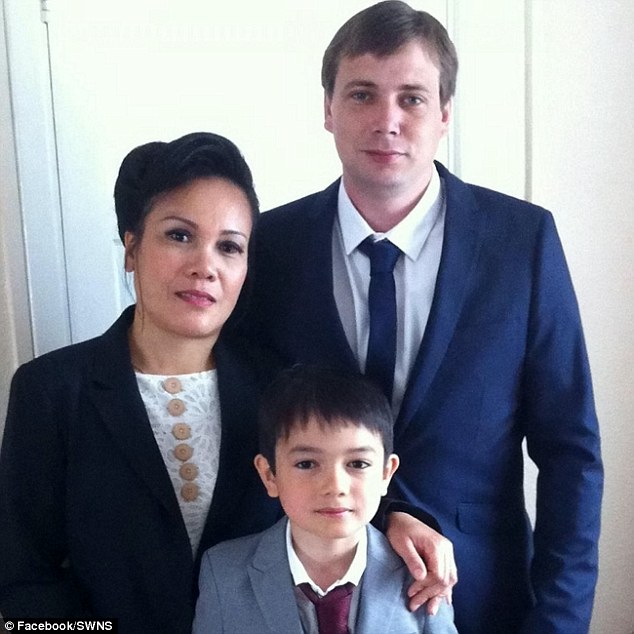 Police yesterday (thurs) issued an appeal for information about a couple and their nine- year-old son who have been missing from their home for nearly three weeks.

Robert and Suphan (corr) Goodman and their son James were last seen in Swindon, Wilts. on 21 March.

They were reported missing by the local authority when James had not been seen at school for a number of weeks.

Robert is 35-years-old and a white male while Suphan is 44 and from Thailand. Their dark-haired son is of mixed white/Asian appearance.

It is understood that the family have had a number of personal problems and could have just gone elsewhere to try and start their life again.

There is no information about them going abroad and they are not wanted for any crimes.

Police said they were concerned for their welfare as no other agencies, such as the education authority, had not had contact with them for a while.

Wiltshire Police said: “We would like to find the Goodmans as soon as possible.

“We are concerned for their welfare, which is why we are looking for them. We just want to know they are OK.

“If anyone knows of their whereabouts, please contact Wiltshire Police on 101; if you wish to remain anonymous, call Crimestoppers on 0800 555 111.”