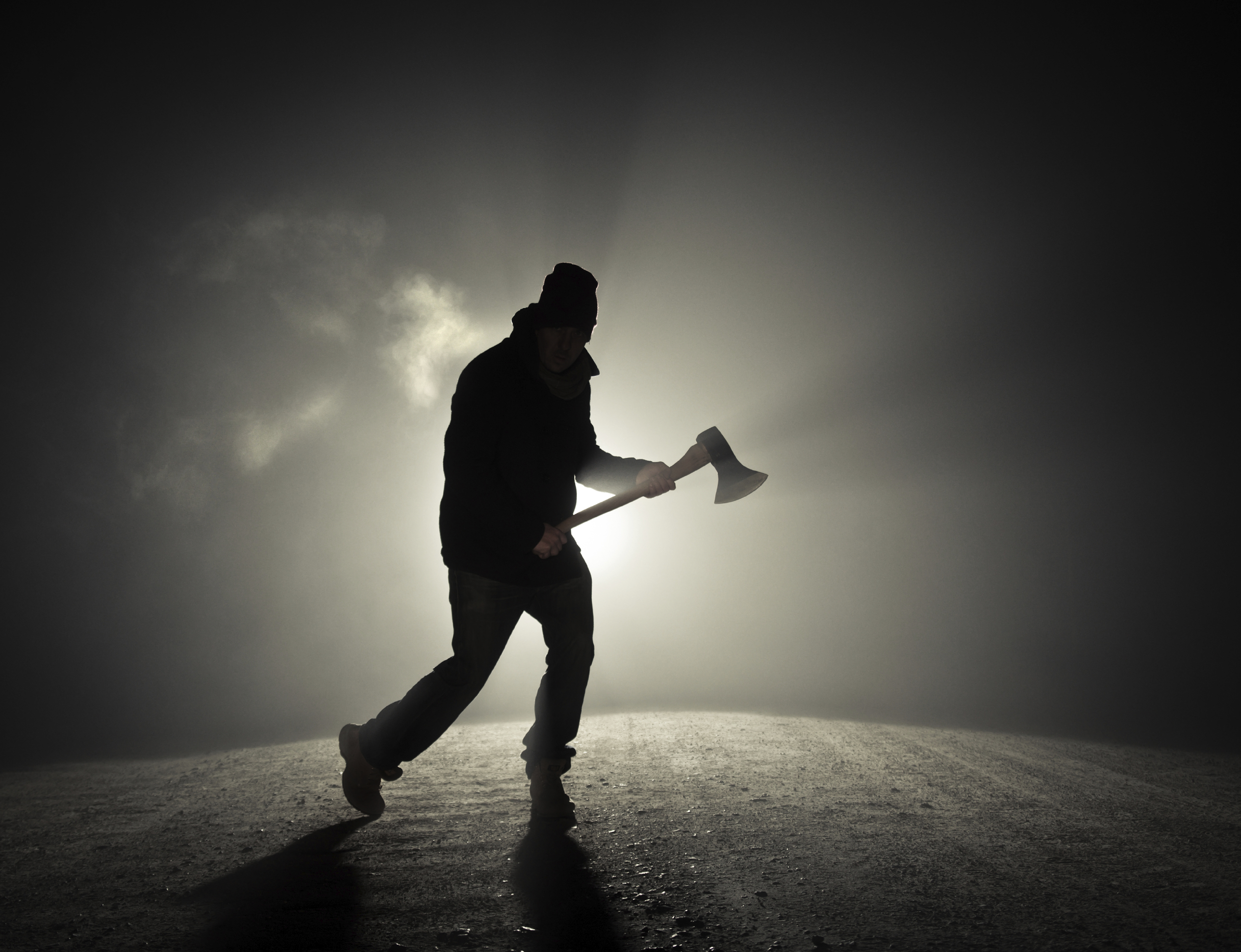 BAFTA-winning Kidulthood star Adam Deacon today thanked a jury for taking mental health issues seriously as he was cleared after chasing a neighbour with a three foot sword.

The jury accepted the Babylon star was mentally ill at the time and not criminally responsible for his actions.

The seven men and five women delivered two not-guilty verdicts for affray and possessing an offensive weapon on the 34 year old.

Deacon, wearing a beige polo and black jacket, smiled and mouthed, “thank you”, in the dock as the foreman read the verdicts.

Speaking after the hearing, Mr Deacon said: “I want to say thank you to the jury for taking mental health so seriously.”

The actor confronted a neighbour outside his flat in Bethnal Green, east London in January last year.

His neighbour Henry Dix had alleged that, on the night in question, the star had approached him and asked, ‘do you live here?’.

When Mr Dix refused to answer, he alleged, Deacon pulled out a sheathed sword and chased him for “about 20 yards”.

The jurors had also previously heard a 999 call in which a neighbour is heard telling the operator that she had seen someone with a “big f******* blade”.

Deacon had claimed that he was not criminally responsible for the incident because he was mentally unwell at the time.

And the jury today accepted his defence and cleared him of both counts.

Judge Neil Sanders thanked the jury for their “patience” and said: “I’m extremely grateful to you for providing this extremely important public service.”