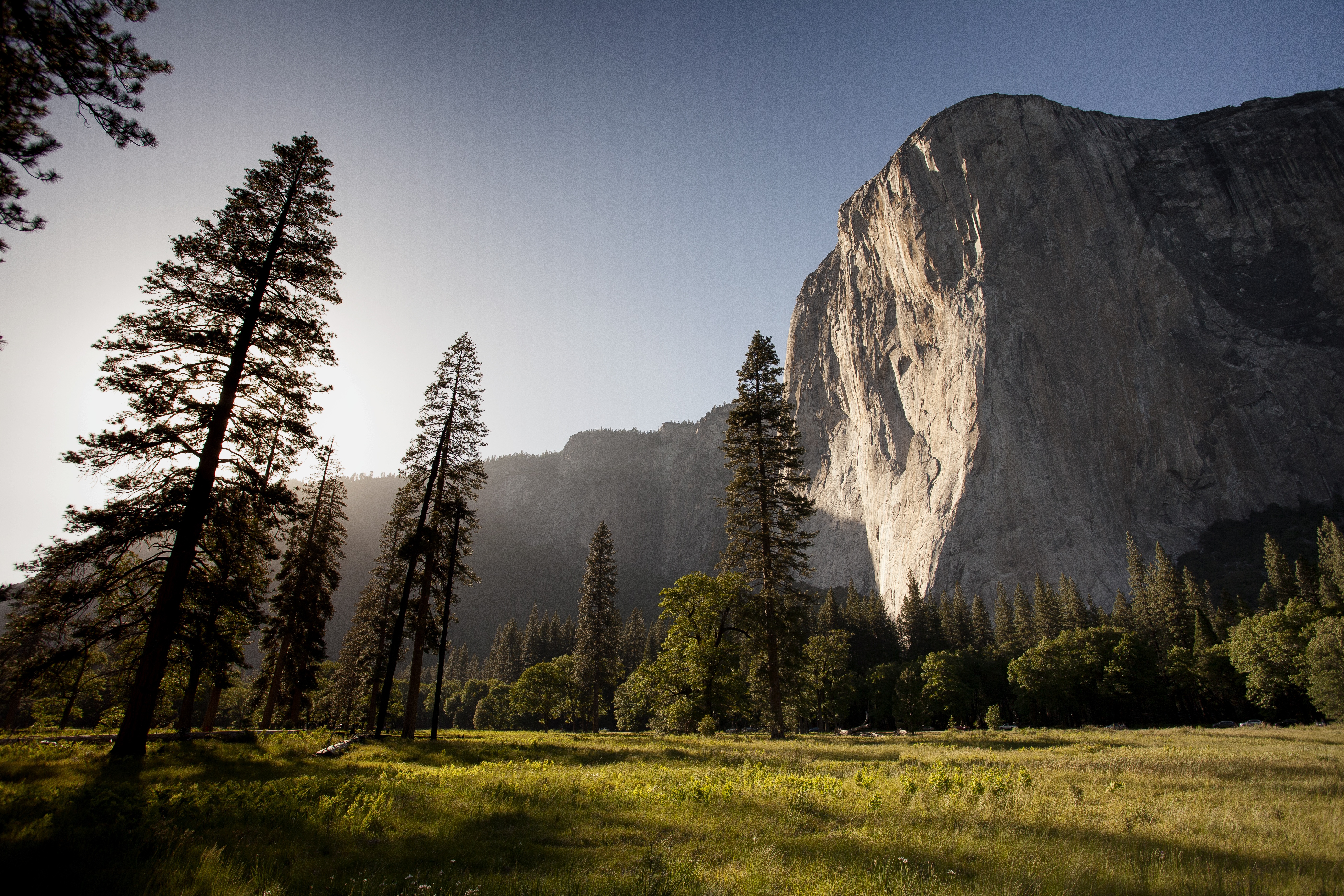 Having a garden or allotment, living near a park or with the countryside on the doorstep helps people live longer, suggests a new study.

Those who are cooped up in flats or stranded in the urban jungle had an eighth – 12 per cent – higher death rate than those with access to green spaces.

They also had higher cancer or respiratory illnesses, the study by Harvard University which explored the link between higher amounts of vegetation and mortality rates found.

The increased opportunity to get out and be active, along with breathing in less air pollution or suffering noise pollution were factors in reducing death rates.

And green spaces reduced depression and boosted mental well-being by making it easier for isolated people to meet others, exercise and generally get away from it all.

Green spaces was estimated to explain nearly 30 per cent of the benefit from living around greater vegetation in improving mental health.

Dr Peter James, a research associate at Harvard Chan School of Public Health in the US, said: “We were surprised to observe such strong associations between increased exposure to greenness and lower mortality rates.

“We were even more surprised to find evidence that a large proportion of the benefit from high levels of vegetation seems to be connected with improved mental health.”

While small localised studies had suggested exposure to vegetation was linked to lower death rates the study was the first to take a nationwide look at the link between greenness and mortality over a period of several years.

The study incorporated data on 108,630 women enrolled in the Nurses’ Health Study across the United States in 2000-2008.

It compared the participants’ risk of mortality with the level of vegetation surrounding their homes, which was calculated using satellite imagery from different seasons and from different years.

Dr James added: “We know that planting vegetation can help the environment by reducing wastewater loads, sequestering carbon, and mitigating the effects of climate change.

The study was published in the journal Environmental Health Perspectives.