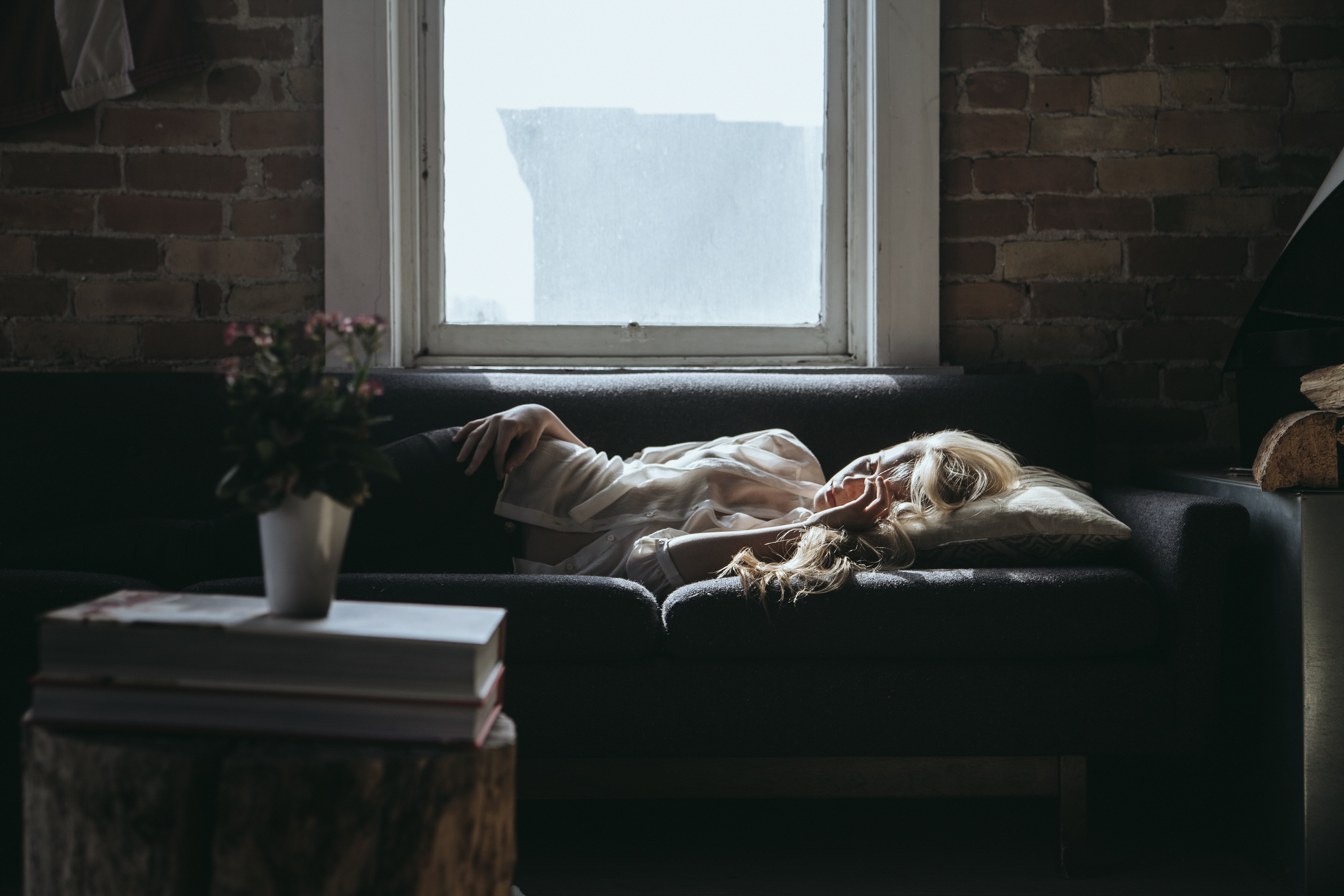 When it comes to shift work women lag behind men, according to a new study.

Researchers from the University of Surrey found that women suffered far more than men when their body clock was disrupted.

The team put subjects on a 28-hour day cycle, controlling the environment and disrupting the brain’s 24-hour clock – mimicking the effects of shift work or jet-lag.

Every three hours during the 28-hour day they were put through a range of tests, including self-reporting sleepiness, mood and effort, as well as objective cognitive tests measuring attention, motor control and working memory.

During the sleeping hours, the researchers also measured the participants’ brain activity.

The results, published in the journal PNAS, revealed that in both men and women, self-reported assessments were more sensitive to the effects of time awake and circadian clock than the many objective measures of performance.

However, the effects on the participants’ cognitive function were significantly stronger in women – women were more cognitively impaired during the early morning hours, which in the real world coincides with the end of a night shift.

Co-author, Dr Nayantara Santhi (doub corr) said: “We show for the first time that challenging the circadian clock affects the performance of men and women differently.

“Our research findings are significant in view of shift-work-related cognitive deficits and changes in mood.

“Extrapolation of these results would suggest that women may be more affected by night-shift work than men.”

Senior author, Professor Derk-Jan Dijk, said: “These results show that in both men and women circadian rhythmicity affects brain function and that these effects differ between the sexes in a quantitative manner for some measures of brain function.