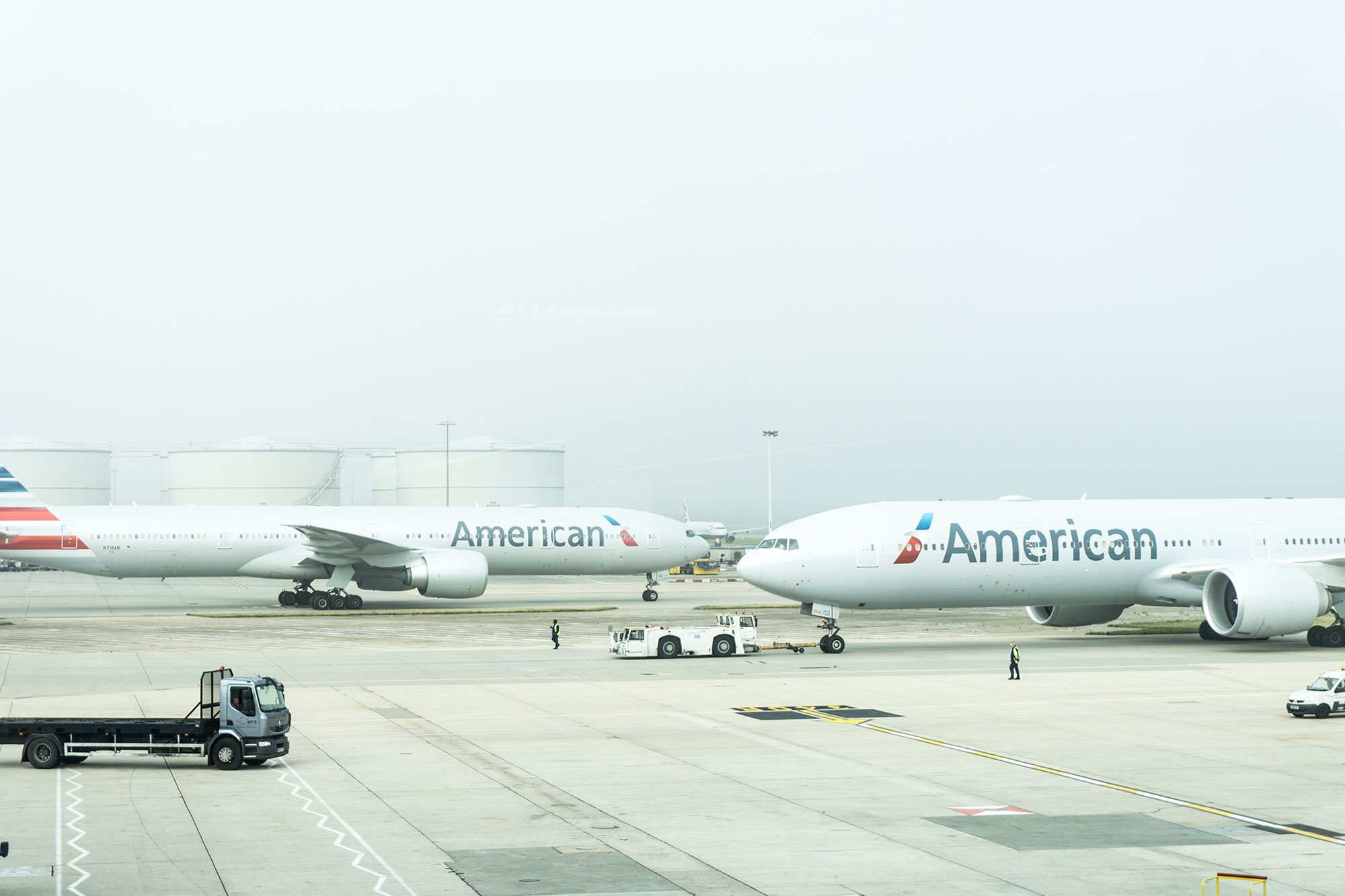 A quiet village near a busy airport is being clogged up by tight-fisted holiday-makers leaving their cars – for up to THREE weeks.

Residents in the tiny Surrey villager are fed up with tight-fisted jet-setters parking their motors for free on the narrow streets.

Now, furious locals in Horley are calling on the council to impose parking restrictions to stop the skinflint parkers clogging up their roads.

Jacqueline Tracey has started a petition calling for parking restrictions to be introduced to the area.

“What if an ambulance or a fire engine wanted to get through? It’s very dangerous that these cars are blocking the access to the road.

“Unfortunately it’s not just us and it affects four or five other roads – I long for some parking restrictions to stop this happening.”

One morning last week, a delivery van was forced to turn back, unable to squeeze through the minuscule gaps.

Jacqueline said: “The strength of feeling regarding parking was overwhelming and many of our neighbours had a story or two about how they had been personally inconvenienced or even received abuse over the parking situation.

“People who park their cars range from commuters, who park 8am to 6pm five days a week, car sharers, airport workers, including pilots and air hostesses and even people who leave their cars in the road for two or three weeks while they go on holiday.

“Apparently, we have been flagged up on the internet as a good place to park for commuters who don’t want to pay the exorbitant station parking rates at Horley.”

Parking at Gatwick Airport can be an expensive business, with a space at the north terminal approaching £100.

Councillor Tony Schofield said he was going to raise the issue at the next meeting.

He said: “It’s a perennial issue in Horley that drivers want to save a few pounds each day commuting to London and some unfortunately are rather inconsiderate.”