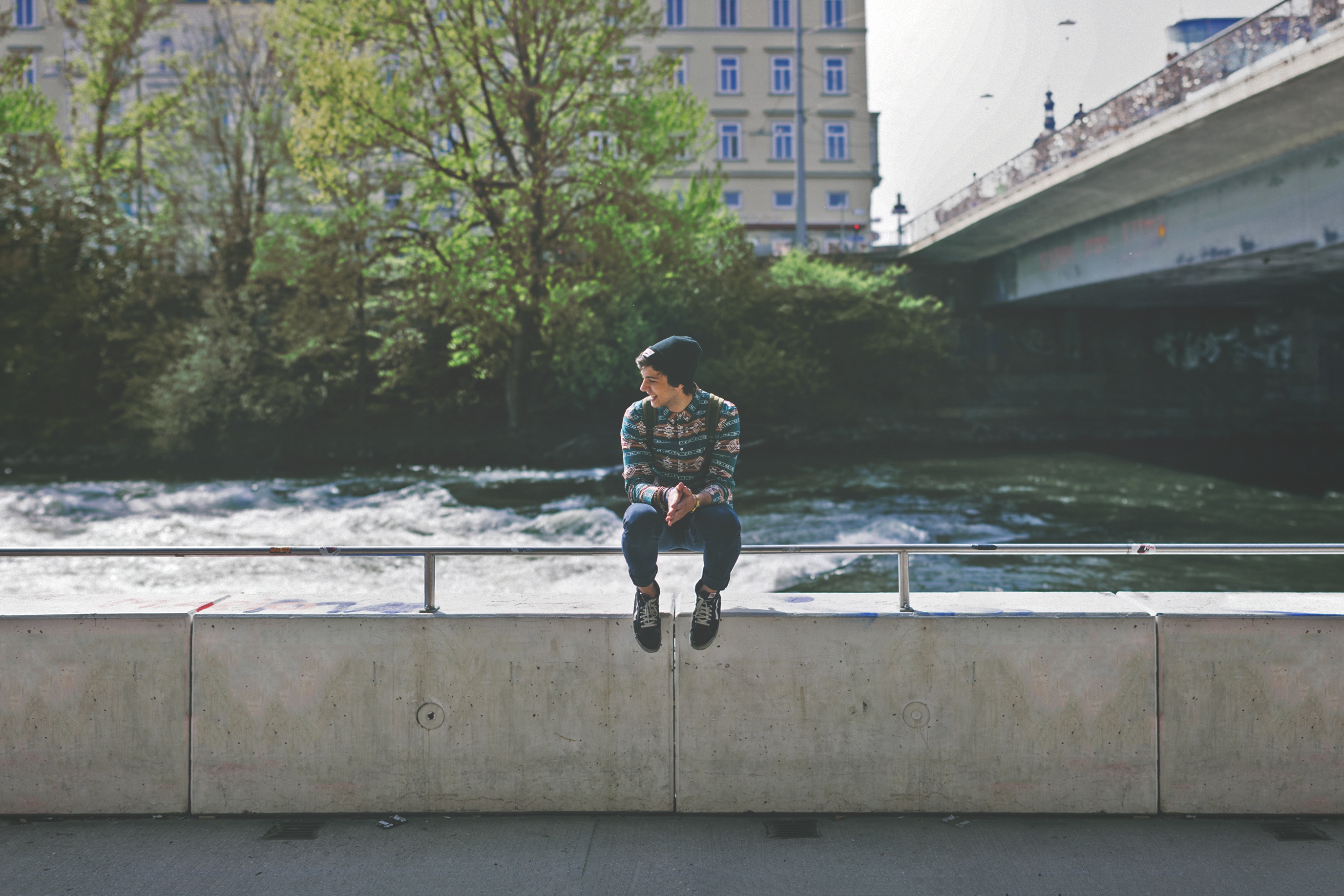 A mum told how her son’s school made him have his “extreme” hairstyle changed THREE TIMES in just one week before they would let him back into lessons.

Tyriq Cole, 13, was told to leave the school premises because of his Mohican hairstyle and, after having it cut twice, it still wasn’t deemed short enough, his mum claimed.

Mum Tanya Fullerton, 35, said: “I said ‘what on Earth – and how on Earth is this affecting his education?’

“He’s had that haircut for his whole life – since primary school.

“He had it when he started at the school, Harris Academy in Beckenham, west London, but then they decided it wasn’t appropriate.

“They kept saying it still wasn’t appropriate. In the end I cut it all off – he got a number one.”

Tanya, nicknamed ‘Auntie Penge’ for her community work, decided to come forward about the haircut incident, which happened at the beginning of the school year, after seeing a petition started protesting the rules at the the school.

These rules include wearing only black coats and a one-way system said to be introduced with the aim of easing congestion in the corridors.

Tanya is a youth worker in the community and feels the the disciplinary measures employed at the school are too extreme.

She said: “I agree with the petition that was started because the rules are pointless.

“I work with children in Penge, I do everything for them I can.

“I do it all off my own back. I don’t get any funding for it but everyone knows me, the police know me.

“My nickname is actually ‘Auntie Penge’.”

Tanya said she feels an obligation to come forward and speak out against the school rules as her children have become so unhappy at the school they no longer want to participate in sports events.

Both Tyriq and his twin sister Taina Cole are skilled runners but don’t want to win any more trophies for the school, according to their mum.

She said: “No one else is going to come forward because they are scared for their child.

“Well, my child is no longer happy.”

A spokeswoman for Harris Academy Beckenham said Tariq was sent home twice to get his hair restyled rather than three times.

She said: “Along with most other schools, we have a rule that extreme hairstyles, such as mohicans, are not allowed.

“In order to be fair to the vast majority of our families, who happily comply with this rule, we apply the same standards to everyone.

“Last September, a student came back to school after the summer holidays with a Mohican.

“He quickly had his hair re-styled and so the incident has now been resolved for almost a full school year.”