COUNCIL SPENDS £40,000 ON BRAND NEW MERCEDES FOR THE MAYOR

A cash-strapped council has been slammed for splashing out more than £40,000 of taxpayers’ cash on a brand new Mercedes – for the MAYOR.

Lincoln City Council forked out thousands for the Mercedes 350 GL BlueTec people carrier because they wanted a suitable car that “is befitting of the role of a mayor.”

The authority has defended the move saying the funds come from “saved council money” accumulated during the eight years of the previous vehicle’s use.

But others have blasted the expenditure at a time town hall chiefs are trying to slash almost £65 million from its budget.

Lincoln mechanic James Hunter, 39, said: “Its a ludicrous amount to spend on a car when the council are looking to save money.

“I’d love to be able to splash out £40,000 on a new motor just like that. What is wrong with the one they currently have?”

Single mum Anna Neville, 35, of Canwick, Lincoln, added: “They have got their priorities wrong here.

“Spending tens of thousands on chauffeured vehicles for the mayor cannot be condoned when you have libraries and children’s centres closing.

The new vehicle will transport the whole civic party, which includes the mayor, mayoress or consort, sheriff and sheriff’s lady or consort as well as their robes and regalia.

After five years the council will then have the option to pay off the difference, which is expected to be less than £20,000.

Kate Fenn, civic manager at City of Lincoln Council said: “The mayoral role is a fantastic way of representing the city of Lincoln and raising its public profile.

“It makes sense that the civic party should have a suitable vehicle so they can fulfil their many important engagements throughout the year.

“Replacing the previous civic car after ten years’ service was the most cost-effective thing to do, so we could have a reliable and economical vehicle, which befits the role of mayor.

“The current vehicle is a seven-seater people carrier.

“It can accommodate the whole civic party, and has storage space and security for the valuable chains and insignias which have been gifted to the city over the centuries.”

The council added the mayoral party attended 156 engagements from January 2016 until the start of May.

They say as a result, the car is costing around £17.34p per engagement regardless of location.

Plans for a world-class golf course are hanging in the balance – due to ...

A talented police officer has been dubbed the “world’s best dancing copy” after posting ... 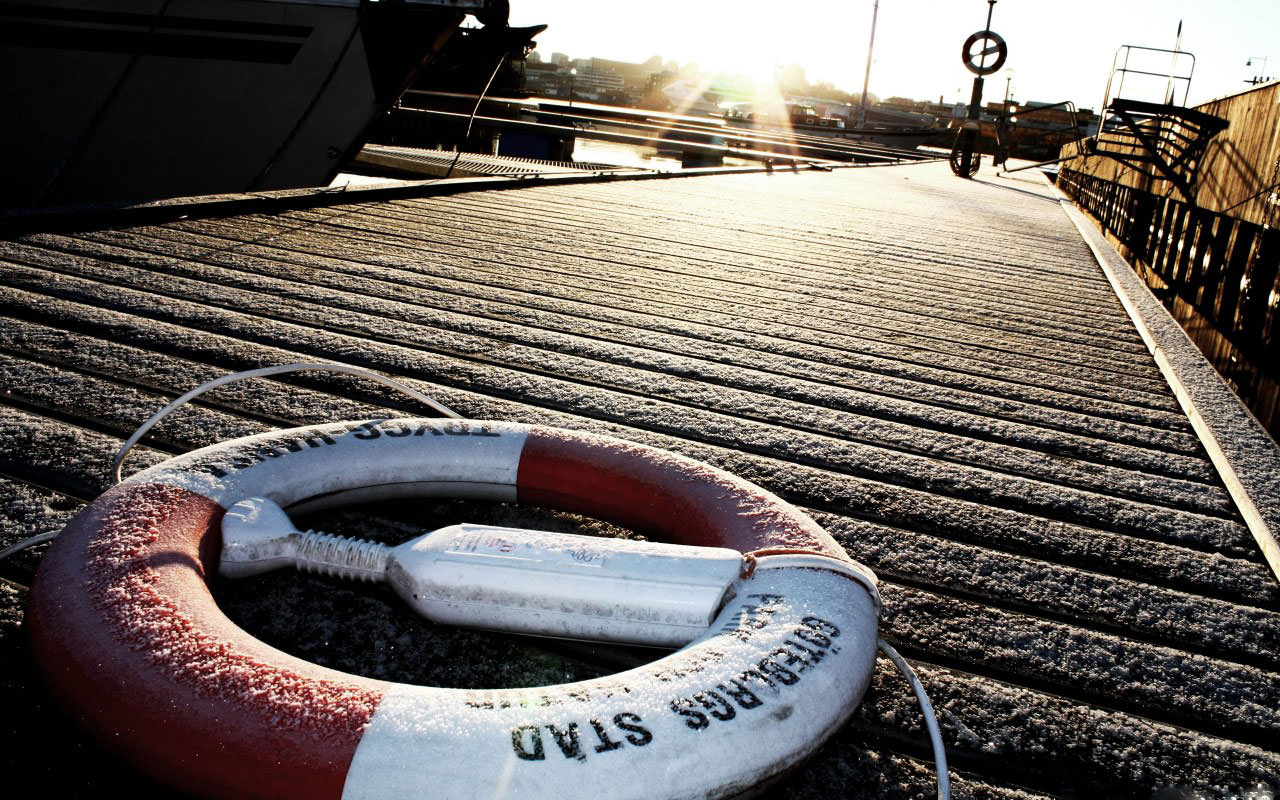