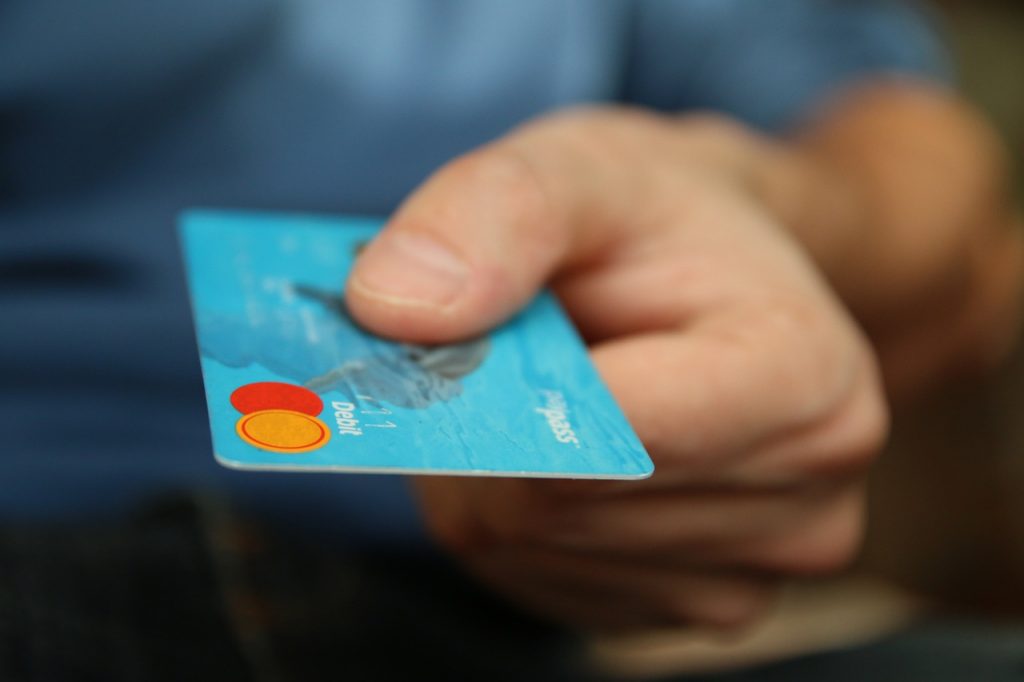 Brits are worryingly clueless about their personal finances, according to new research.

Despite most people (eight in ten) believing they’re on top of their current financial position, a new study has revealed a disturbing lack of knowledge when it comes down to the details.

More than half (58 per cent) aren’t sure about their hourly rate of pay, while 70 per cent can’t say exactly how much they pay in income tax. In addition, two thirds of people can’t say accurately how much is in their bank account, while 64 per cent aren’t sure of the precise amount they owe on their credit cards.

While people can guess roughly what they earn, what they pay in bills and what they what owe on credit cards, very few can say for definite. The study shows that even though four in ten people can name every single bill they pay, only 15 per cent of them can say how much they pay on each to the last pound.

One in 20 people don’t have a clue how much they pay on bills – either because a partner does it for them or because it comes out of their account automatically, and half of those polled only have a rough idea of how many bills are coming in and what they pay on them.

Astonishingly, only 45 per cent of people were able to say how much they spend on the mortgage or rent each month down to the last penny or pound.

When it comes to spending habits, the average adult finds it hard to track their spending day to day. Indeed, researchers found that when conducting the weekly food shop, either online or in store, less than half keep a close eye on what they are spending.

A spokeswoman for Newcastle Building Society, which commissioned the research, said: “For most of us, money is hard earned, so being prepared to put time into personal financial planning is a worthwhile investment.

“It’s significant that nearly half of people we surveyed (48 per cent) find that talking about money is reassuring, motivating or empowering, and those who want to fully understand their options to get a better grip on their financial future could consider seeking professional financial advice as a good start point.”