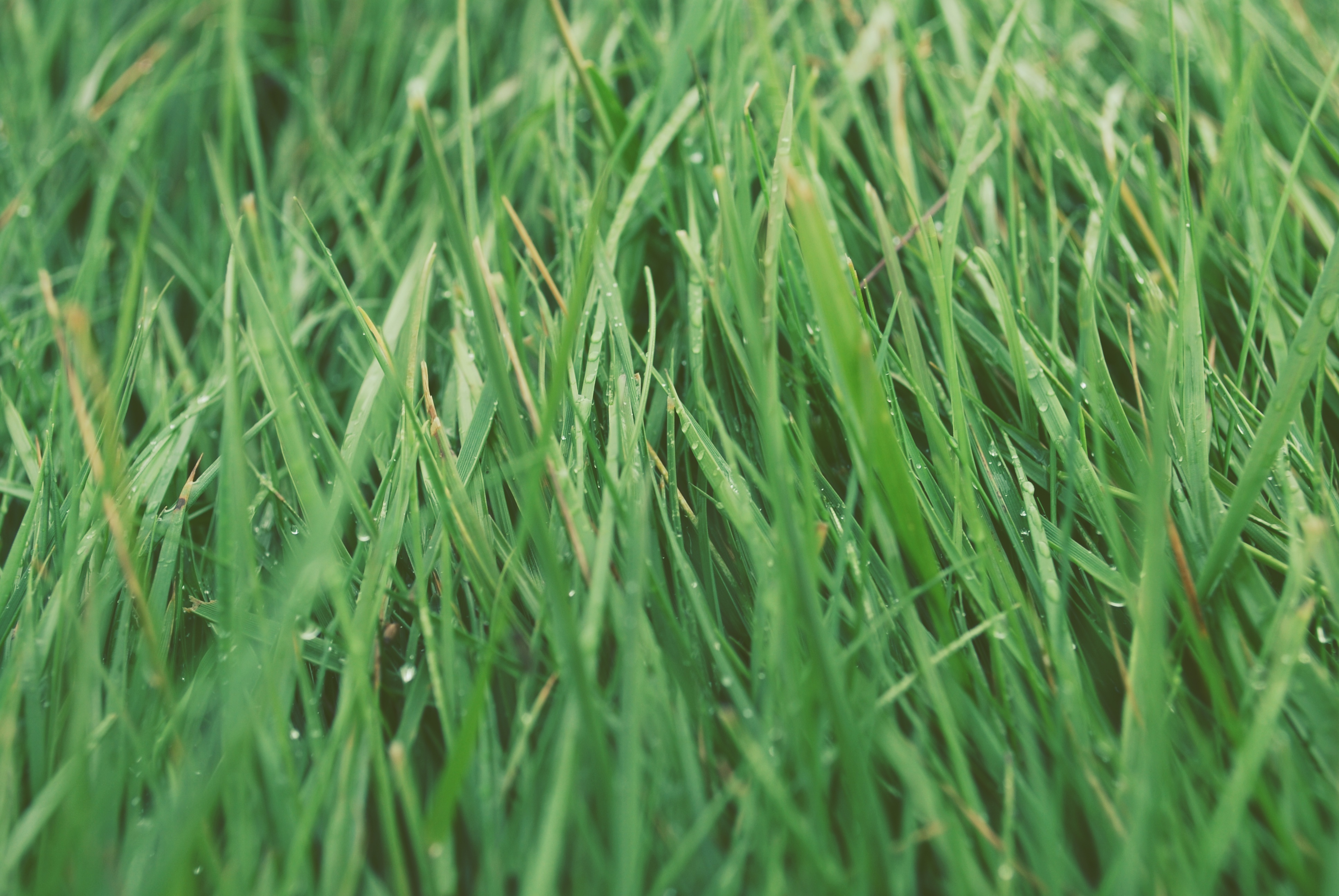 A couple were caught on camera having SEX in broad daylight – just yards from hundreds of students in a college.

A dark haired man and a blonde haired woman were filmed by a shocked onlooker who spotted the pair romping totally naked on a patch of grass.

The couple stripped off behind a Cash and Carry depot and the onlooker captured the sorded act from behind a metal fence.

The 90 second clip shows the man on top of the woman as they carry out the deed near to Doncaster College, South Yorks.

During the clip, the woman, who is laid on her back, can be seen puffing on a cigarette during intercourse before discarding the fag end into the undergrowth.

The man who filmed the clip, who wishes to remain anonymous, said: “Only in Doncaster.”

The romp took place a short distance from nearby railway lines where rail passengers may have been able to catch a glimpse of the pair and is only a few minutes walk from the town’s market place and a busy car park used by hundreds of shoppers, commuters and office workers.

The warning came after figures revealed Doncaster police had received a total of 48 complaints of public indecency since 2010.

The figures, obtained under a Freedom of Information request, showed that in addition, 17 people had also been charged with offences of public indecency, which is defined as acts of nudity or sexual activity in view of the public.

Commenting on the figures last September, Detective Inspector Jade Brice, from Doncaster police, said: “Incidents of this nature can be highly distressing for victims and witnesses, so they are thoroughly investigated so that offenders can be quickly identified.

“In the last five years that the data period covers, we have charged 17 people in outraging public indecency offences, demonstrating our commitment to making Doncaster safer.”