An angry farm owner has accused airport chiefs of exploiting a cynical legal loophole to deny him £1m in compensation that he is entitled to for the loss of value to his home.

Patrick Streeter was awarded the sum in 1999 after discovering the value of his £2m Grade II listed farmhouse had halved as Stansted airport in Essex expanded.

Since then, the passenger movement at the airport has increased from just over nine million to a staggering 26 million expected this year

But almost 20 years later, the family still hasn’t had a penny because of a “legal loophole” which says the money only has to be paid when all the work is finished on the airport.

He says airport chiefs have told him that because white lines have not been painted on a strip of airport apron and a fuel pump not installed, he is not entitled to his pay-out.

Chartered accountant Patrick, 69, said: “One of their clever lawyers saw a loophole and realised that if the work isn’t finished they don’t have to pay out.

“They’ve got round it by not quite completing an area where the aeroplanes are parked.

“It’s 95 per cent completed but they haven’t painted white lines and installed a petrol pump so they won’t pay out.

“Originally they agreed to pay my family £1 million because of the impact the planes have.

“It’s a big house and if it was in an area where there are no planes it would be worth £2 million.

“But because of the noise and fumes it has halved in value.

“They owe us this money but they’re evasive actions have meant we haven’t had a penny.”

Patrick’s family home, a 13th century seven-bedroom farmhouse, is just 1,500m from the end of Stansted runway, and shakes so badly when planes take off that roof tiles are constantly dislodged.

He claims the constant buzz of planes makes the place unbearable to live in, and believes it would be almost impossible to sell.

The working farm is operated by Mr Streeter’s twin nephews Tom and Will, both 41, who mainly farm rape seed and corn over its 1,000 acres.

Tom is the farm’s manager and lives in the historic building with his wife Emma, 41, and their two daughters Eloise, 10, and Gracie, eight.

He said: “It is frustrating. When we sitting in the garden your coffee cup will wobble. The cargo planes are the worst.

“They wake up my kids at 1am sometimes. We loose a lot of tiles off the roof from the shaking.

“If you’re sitting in the garden at the weekend and a big plane goes over you have to stop talking because no one can hear you.

“Sometimes you can feel the ground shake and if the wind is blowing in the right direction the whole area stinks of aviation fuel.

“The planes also create a vortex which follows about 20 seconds after the plane.”

The airport is legally obliged to pay people living around it compensation because of the detrimental impact the planes have on their lives.

Mr Streeter’s family have owned and run Harps Farm in Great Hallingbury, Essex, since his parents Thomas and Nesta bought it in 1930.

After Nesta’s death aged 89 in 2000 the farm was transferred into a trust owned by Mr Streeter and his brothers.

But due to the noise, Mr Streeter now lives 15 minutes away with his wife Judy, 69.

He is now considering suing he airport for his compensation and has prepared a plan of the airport with incomplete work labelled and a graph showing passenger movements.

Another loophole he claims was used by lawyers was that the claimant’s late mother, a farmer, was not legally an owner-occupier but an agricultural tenant of herself.

This was because she owned half the farm, with her husband owning the other half.

When he died in 1961 his half of the property was transferred into a trust, with Nesta as the sole beneficiary.

This meant that technically she was a tenant, which Mr Streeter claims the airport has used to not pay out compensation.

Father-of-three Mr Streeter says a “social” and “actual contract” exists between residents and the airport companies.

He said: “The companies agree, within the limitation that they operate, to be good neighbours and to deal with the residents fairly and reasonably.

“In consideration, the residents agree to be good neighbours, to deal with the companies fairly and reasonably and to give up some of their amenity.

“This sacrifice has monetary value. The companies have clearly broken their side of the contract.”

A Stansted Airport spokesman said: “We are aware of Mr Streeter’s application and the matter is being consulted by MAG (the airport’s owner).” 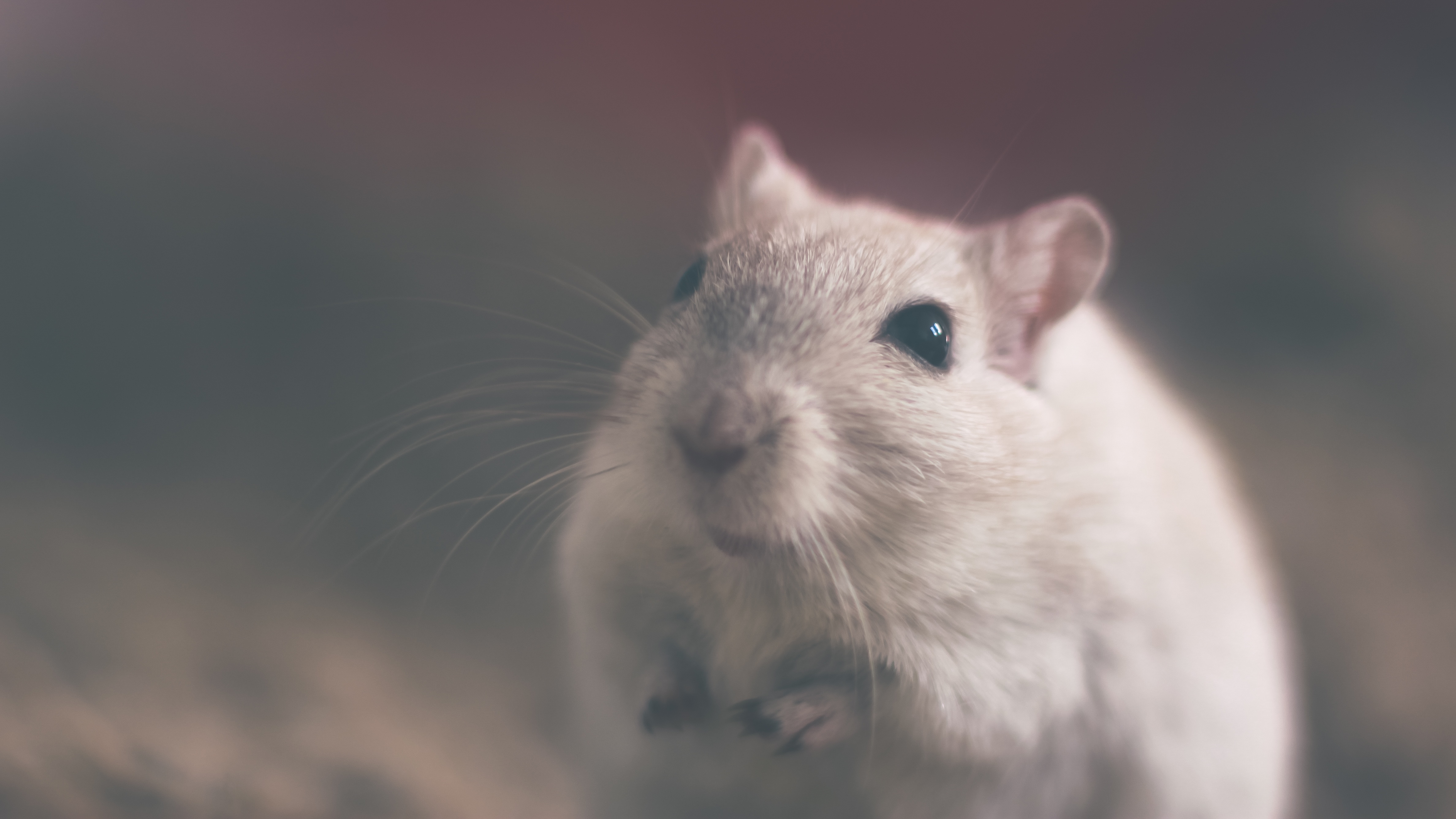 SUPER MICE THAT SNIFF OUT LANDMINES

A real life ‘Danger Mouse’ could soon be saving lives by sniffing out land ... 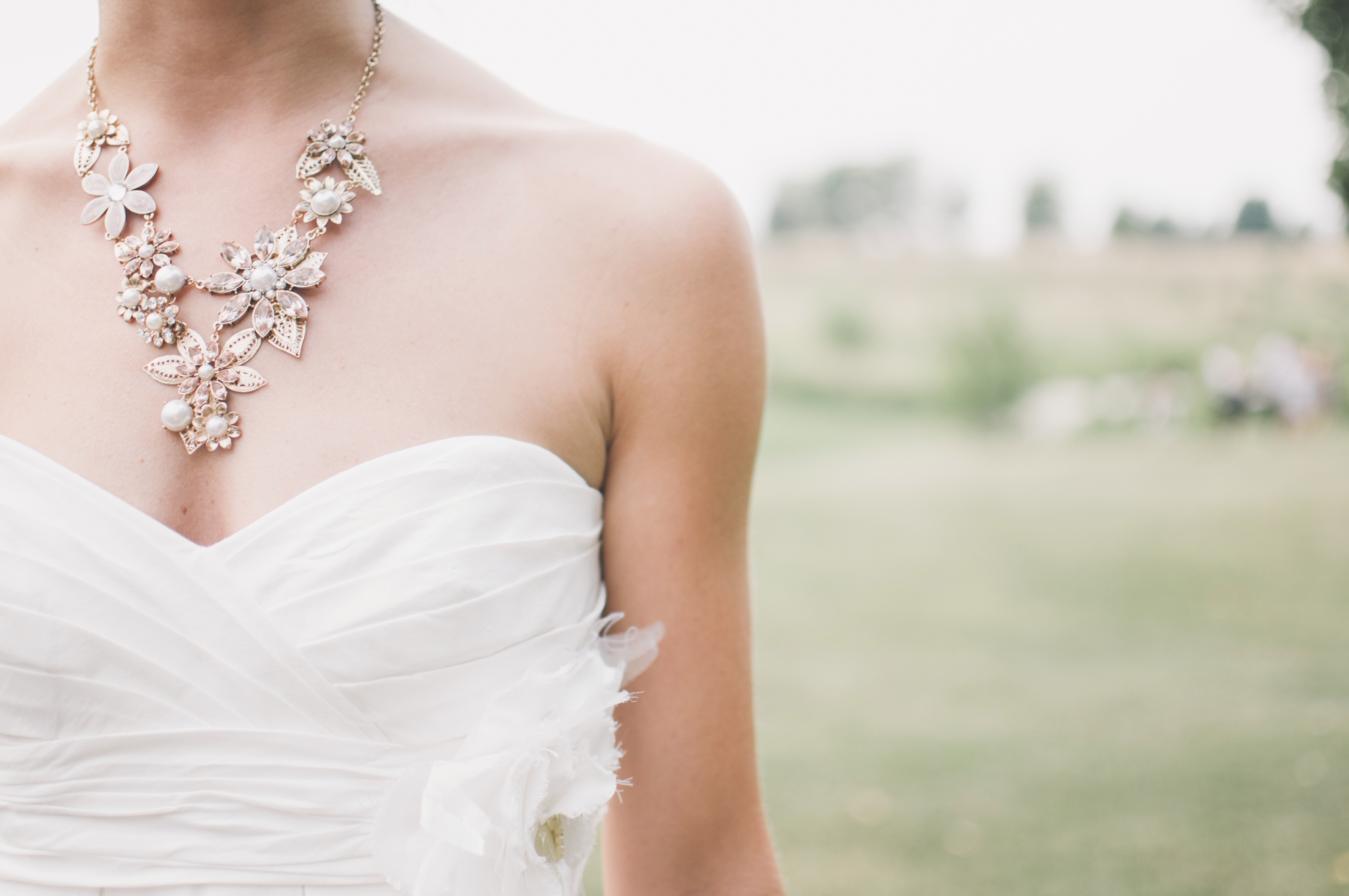 The owner of a rare 19th century necklace stashed for decades in her underwear ... 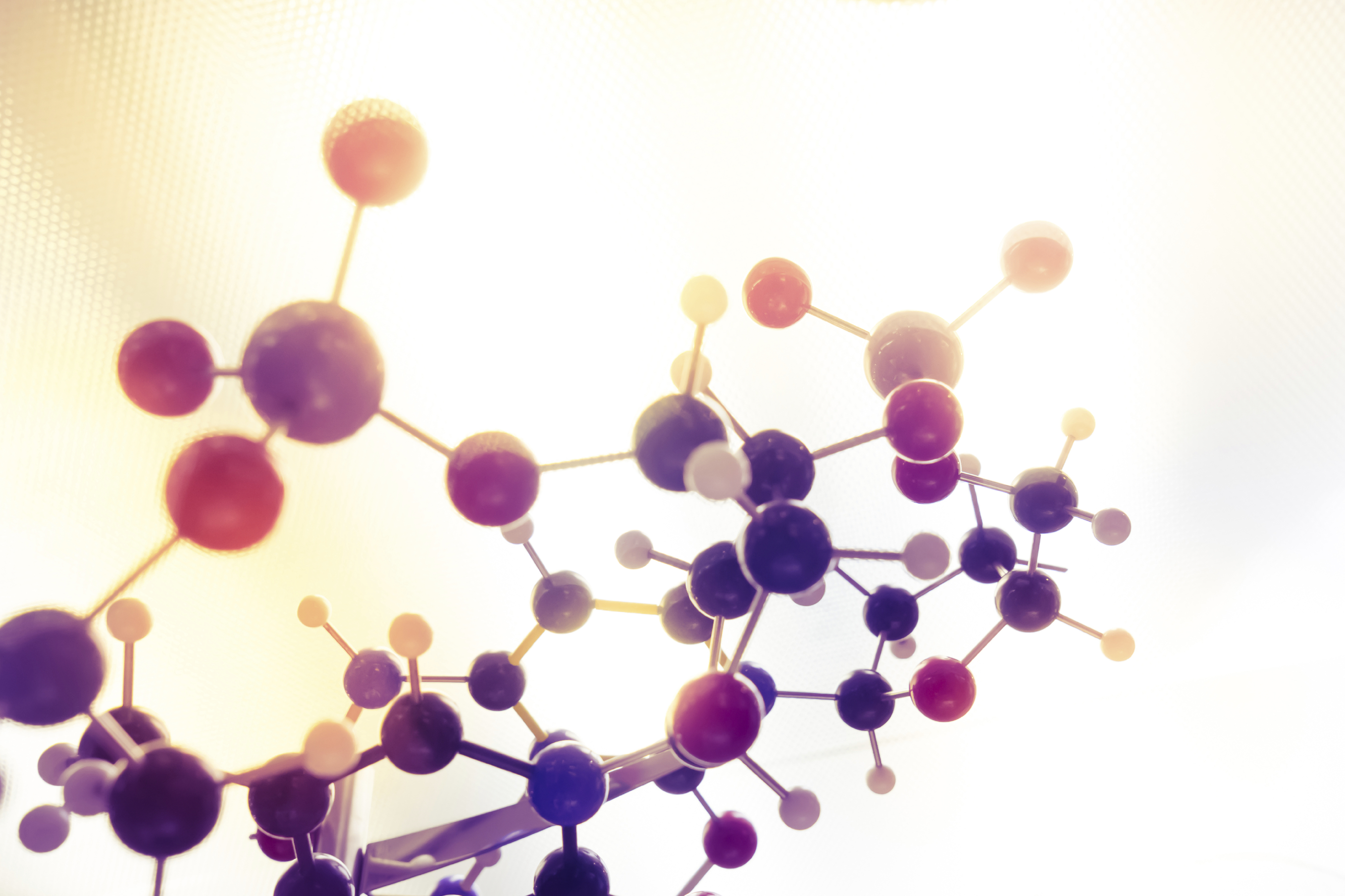 A neanderthal chromosome passed from father to son is no longer present in modern ...