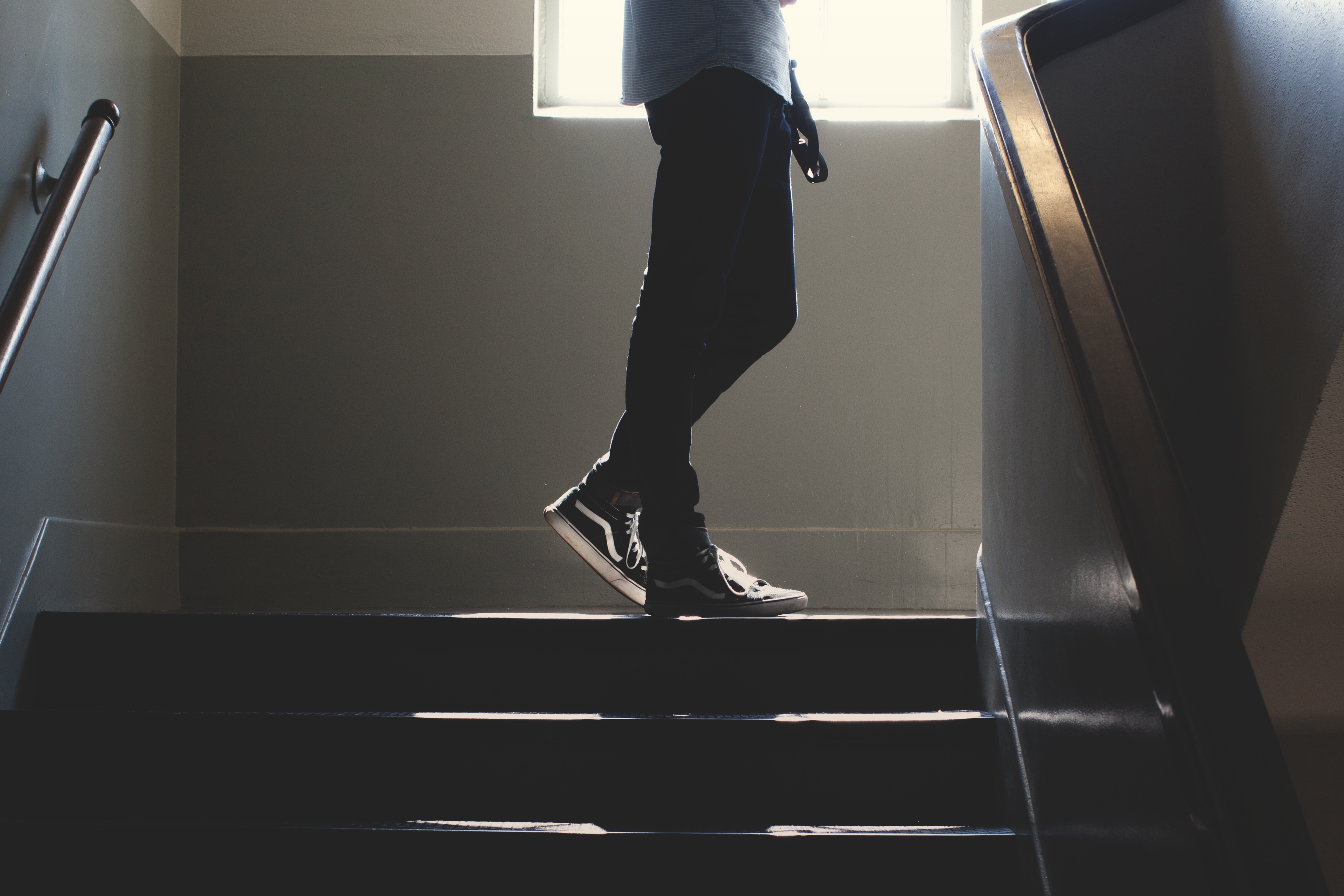 A former teacher sexually abused young boys and threatened he would use a broom handle or coca-cola bottle, a court heard.

Philip Batten, 70, allegedly abused more than 15 children at a boarding school that he “cherry picked” and plied with alcohol.

Guildford Crown Court heard how Batten, who worked at the school in Reigate, Surrey, allegedly preyed on youngsters from 1971 to 1984.

She added: “It’s the prosecution’s case that Mr Batten effectively, regularly and
systematically sexually abused boys and also physically abused those in his contact.

“Also during the sexual altercations there were some sadistic elements where he would threaten to use a broom handle, coca-cola bottle and filming them.

“One of the victims described how some of the pupils were described as his special cherries being invited for special events at his flats.

Batten, of Battle, East Sussex, is also accused of physical assault including throwing a blackboard rubber, kicking a boy to the ground and hitting a student around his head.

Ms Molloy added: “Another of the boys described how the defendant would remove towels so he could watch children drip dry.

“Sometimes he described he would be standing there for 20 minutes waiting. Mr Batten then touched the alleged victim and fondled his genitals.”

Batten has pleaded guilty to 28 charges of abuse and neglect of children younger than 16, dating to his time working as a teacher at Royal Alexandra and Albert School.

Batten has previously been convicted of sexual abuse to children and was found guilty in April 1989.

And in March 1999 he was found guilty of nine charges of indecent assault and was sentenced to three years.

The trial, which opened on Monday, continues.