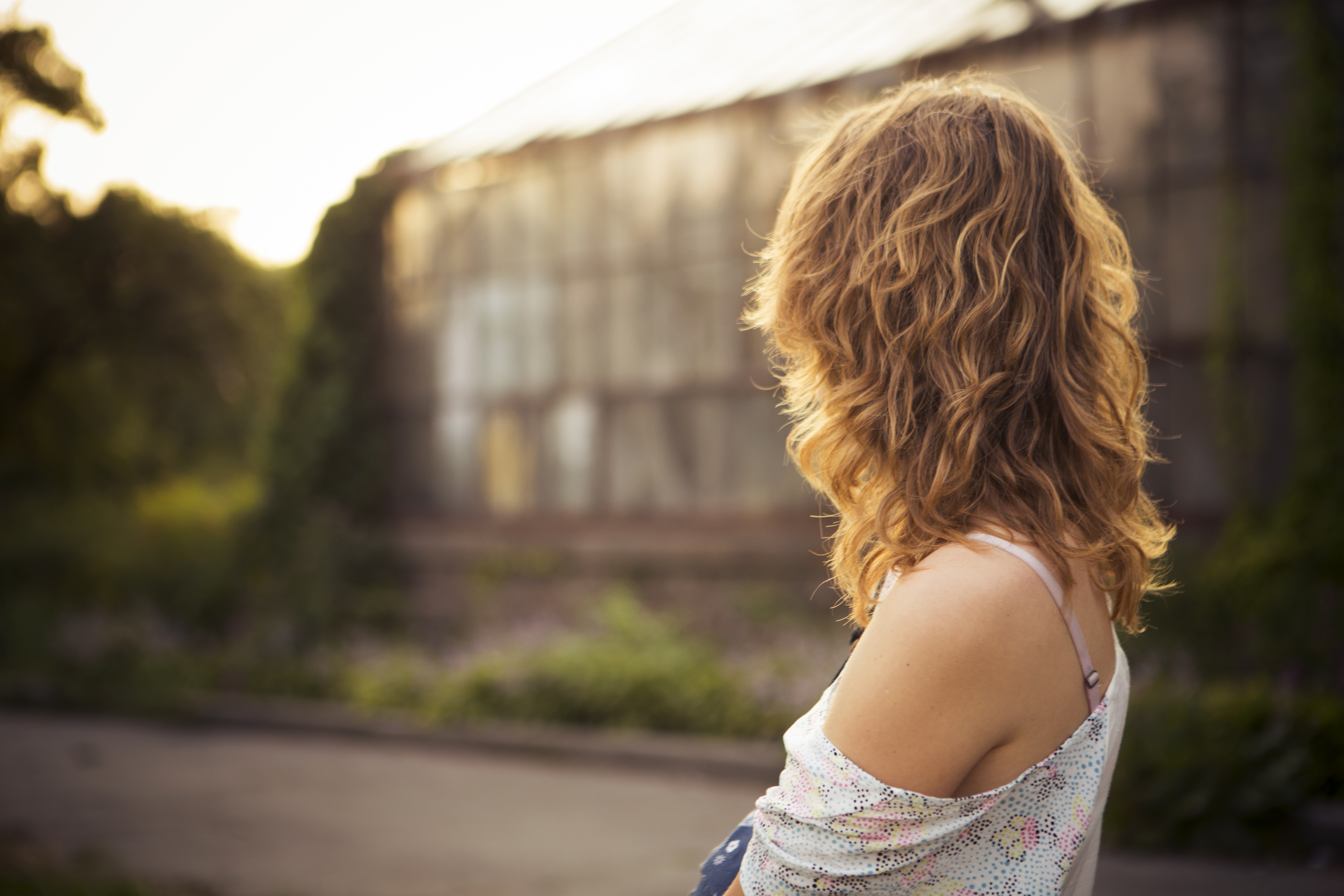 Women are skirting away from plunging necklines and choosing to bare their shoulders instead – just like style icons Alexa Chung and Emma Watson, according to new research.

Fashionistas say that the shoulder is officially the new erogenous zone – with 42 per cent of British women choosing to ditch the cleavage and show some ‘shleevage’ instead, instead.

And the latest trend is going down well with men as two out of three fellas (66 per cent) say they find it more attractive when their partner shows less flesh, while one in five (19 per cent) admit they find a bare shoulder is more enticing than a lot of leg.

But researchers found the sexes are split regarding the ‘ideal female body’ – with men loving Holly Willoughby’s curvy shape whilst women dream of Cameron Diaz’s lean and toned physique.

George at Asda has reported huge sales of shoulder baring, strapless and one-shoulder dresses and t-shirts, with more than 3,000 items flying off the shelves every day – 2.2 every minute.

In response, George is buying in 37 styles this summer compared to just 14 last year, an increased buy of 164 per cent to meet customer demand.

A survey by the brand found that 45 per cent of women say they’d rather not flash the flesh but prefer to subtly show off skin.

The poll showed 42 per cent of wome prefer to show collarbones and shoulders over their cleavage, with one in 10 adding make-up and contouring to accentuate their features.

Six out of 10 are now choosing to reveal less flesh throughout the warmer months. The new ‘shelfie’ – dipped shoulder selfie – is contributing to the trend.

Gone are the days where men discuss whether they’re a boob, bum or legs man, suggests the poll, as the results show it’s now a matter of choosing features over the shoulders – men are either for eyes (53 per cent) and lips (27 per cent) over bum (24 per cent) or tummy (11 per cent).

Shunning the typical stereotype, northern lasses are least likely to flash the flesh (53 per cent) this summer, with the Welsh most likely to show off some extra shoulder skin.

A George at Asda spokeswoman said: “The old adage of ‘Men are from Venus Women are from Mars’ rings true when it comes to body shapes.

“When asked which celebrity body types the nation found most attractive, the survey showed men and women are polar opposite.