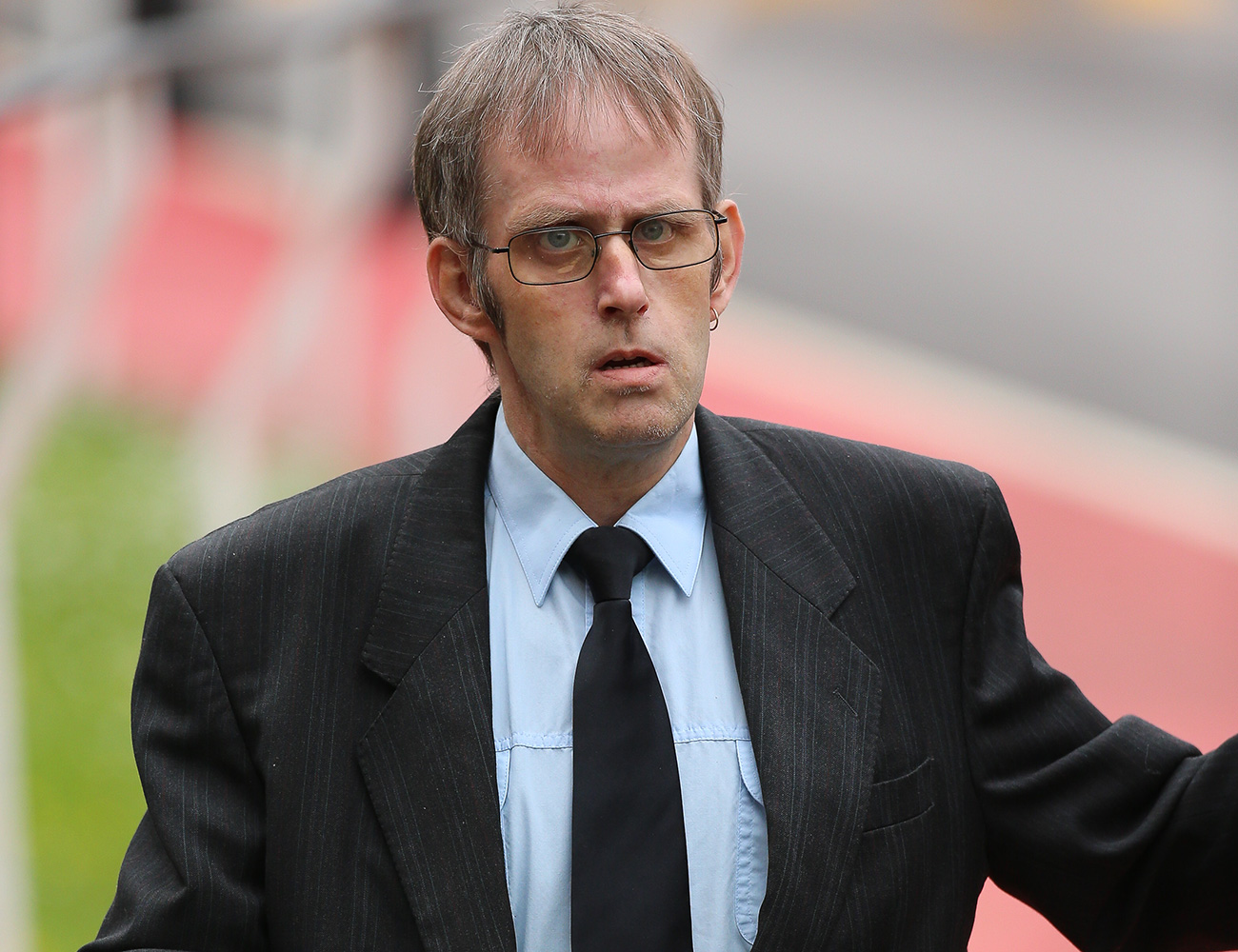 A sex offender snared by couple pretending to be a 14-year-old girl on Facebook could soon be back on the streets after having his jail term cut.

Dean Copley, 45, was nabbed at a railway station by police after he contacted the non-existent teen on the popular site.

His conversation with her soon turned to sex and the deviant talked about what he wanted to do with her.

Copley suggested paying her £10 for a ‘blow job and feel’ and also mentioned full sexual intercourse.

He arranged to meet her at Sheffield Railway Station on February 14, last year.

Before the get together he sent her images of his penis.

However Amber did not exist and her profile had been set up by a couple who were intent on bringing paedophiles to justice.

They went to the train station with a reporter and photographer from a national newspaper with a view to identifying Copley.

He was arrested and later admitted attempting to meet a girl under the age of 16 following grooming.

On Friday, his barrister, David Horne, argued his jail term was far too tough, pointing to his guilty plea and previous good character.

He added Copley, who was born with spina bifida leads a ‘fairly sad existence’.

His ‘socially crippling’ medical conditions made it difficult for him to form relationships with women.

He had been described in a probation officer’s report as ‘lonely, socially isolated and vulnerable’.

Mr Justice Hickinbottom said the level of harm was ‘necessarily restricted’ because the girl ‘did not in fact exist’.

He said it was a ‘serious case’, but there had been no actual grooming.

The judge said the sentence ‘failed by some considerable margin to properly take into account Copley’s own disability’.

And he added: “Most importantly, he was being sentenced not for committing the full offence but an attempt.

“As a result we consider the sentence imposed was very much too high,” ruled Mr Justice Hickinbottom, who was sitting with Lord Justice Burnett and Mr Justice Soole.

The Court reduced Copley’s jail term from three years to one year.