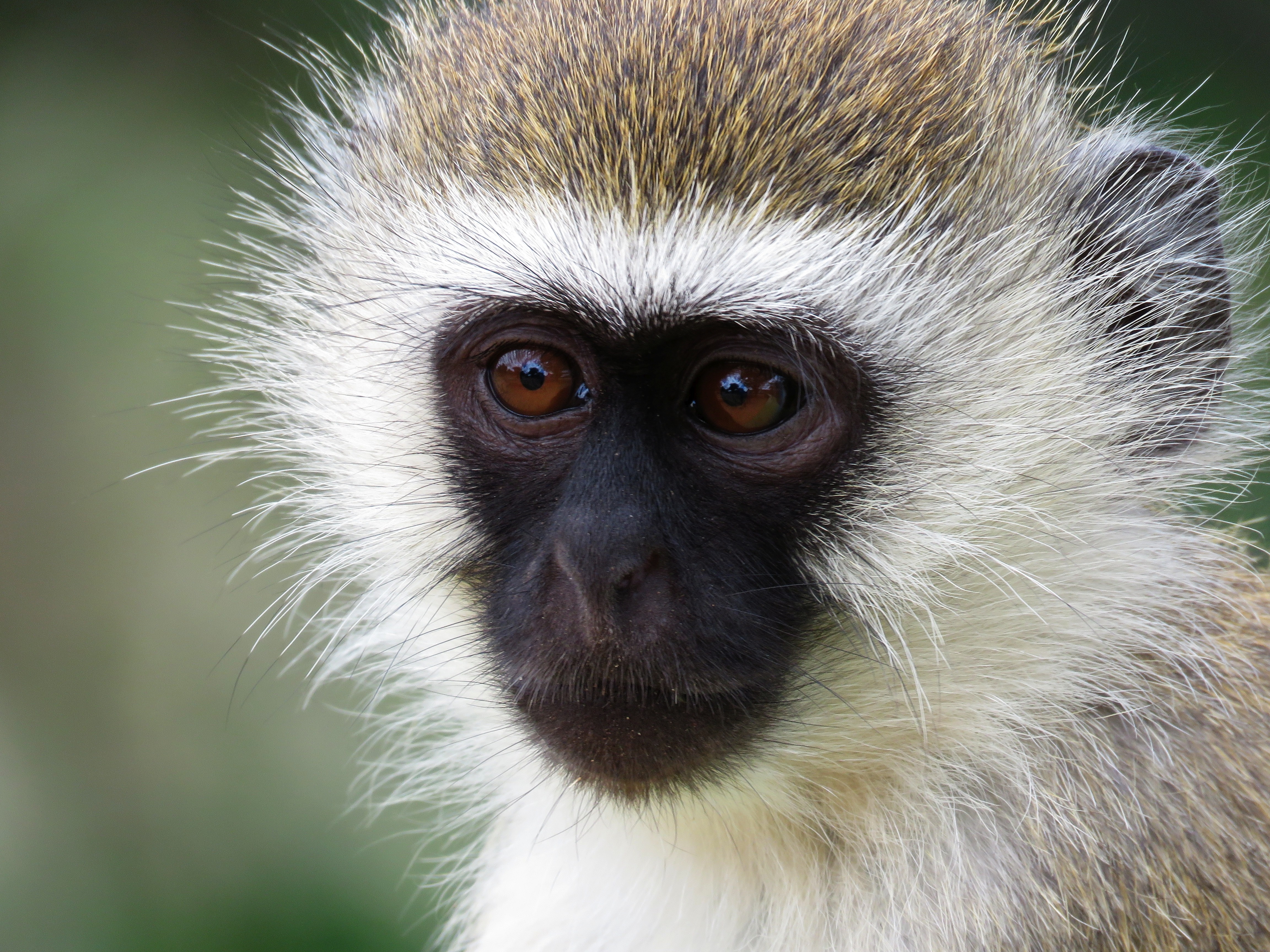 Tourists are being warned not to feed wild monkeys – as it could cause their fur to fall out.

A new study shows that holidaymakers who feed wild monkeys in Morocco are risking the health of an endangered species by making them larger, more susceptible to disease, and more stressed.

Behavioural ecologists compared the health of two groups of wild Barbary macaques in Ifrane National Park in the Atlas Mountains; one which spent nearly half of their feeding activity eating food provided by humans, and another which rarely encounter tourists and instead relied on natural food resources.

The macaques who ate food from tourists were found to have poorer quality fur, with some patches of alopecia, and also suffered from higher levels of stress hormones compared with the other group.

All the females in the non-fed group gave birth, but only a third of females in the groups of Barbary macaques frequently fed by tourists had babies.

The monkeys which relied on natural food were observed to only suffer one incident of a stomach upset, while the group which received large amounts of food from tourists had 32 bouts of illness.

The findings, published in the journal PLOS ONE. also showed that the effects of feeding by tourists were different depending on sex; while males didn’t differ between groups in body size and fur quality, the females fed by tourists had larger body sizes, but better coat quality. However, the males suffered more from alopecia and higher stress levels.

Study leader Doctor Laetitia Marechal, of the University of Lincoln, said: “Barbary macaques are an endangered species and recently tourism was proposed as a potential tool for the conservation of this species in Morocco.

“But such tourism is currently unregulated, and feeding is a common practice; therefore regulating tourist provisioning may improve animal welfare.

“We assessed the primates’ health using a range of non-invasive measures, such as birth and survival rates, the quality of their fur, body size, occurrence of injury and disease, and stress hormone levels in faecal samples.

“Our findings support previous research which indicates that wildlife tourism – and particularly so-called ‘tourist provisioning’ – has negative impacts on the health of wild animals.”

She added: “The study suggests that measures need to be taken to avoid causing more harm to an already endangered species.

“We are confident that changes will soon be made to regulate wildlife tourism in Morocco, as the Moroccan authorities and the local community have supported our study.

“Now tourists who encounter wildlife need to be informed that feeding wild animals is harmful, and so they should not do it.”