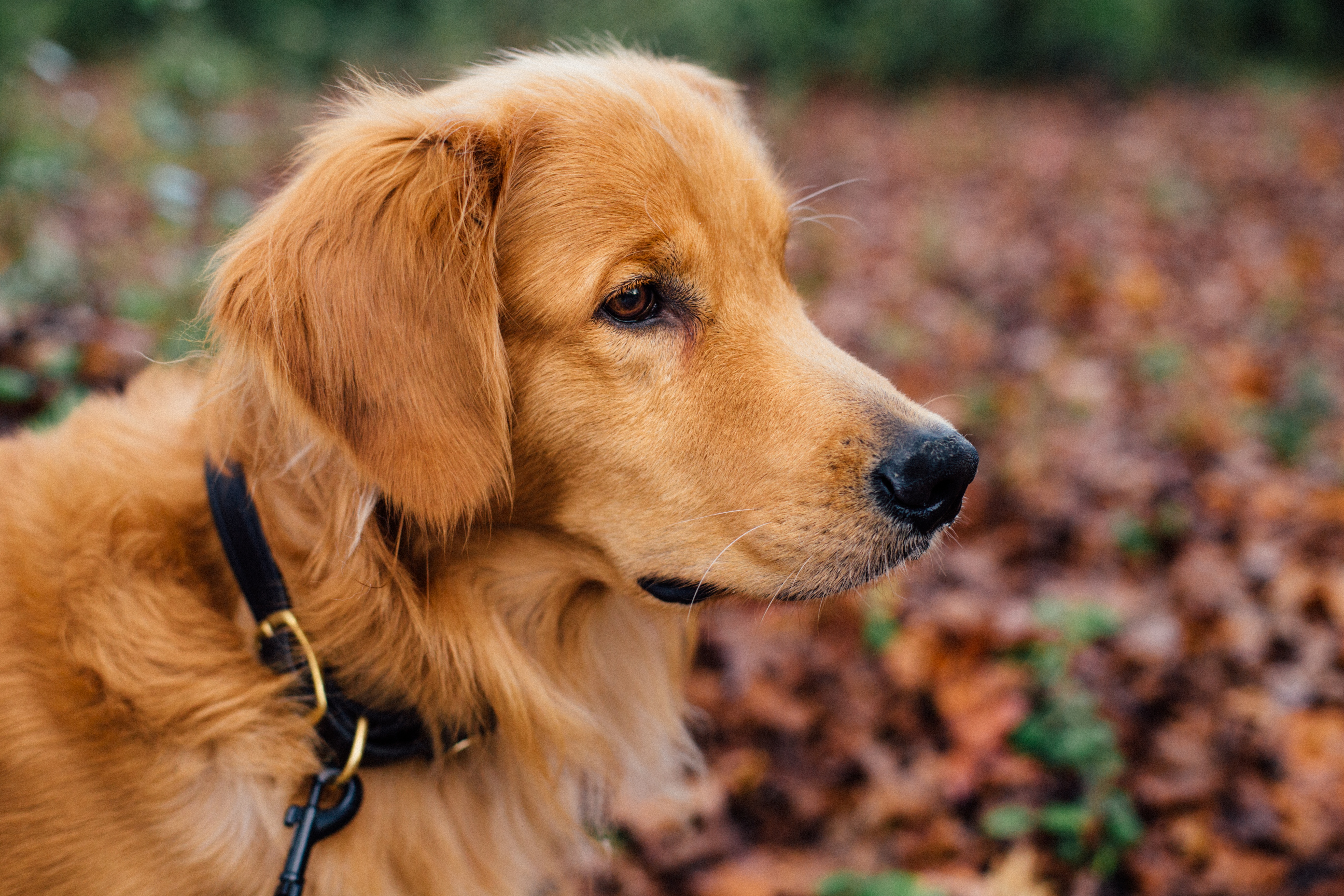 A poor pooch brutally beaten and thrown in a canal by his cruel owner has finally found happiness after being rehomed with a loving family.

Downtrodden Dingo was left with serious head injuries and suspected hypothermia after thug Joel Finley doled out his idea of “discipline”, all because, he said, the animal had soiled in the house.

Vet Darragh Kavanagh, who was called in to treat the poorly animal said: “Dingo had been beaten with a blunt object.

“He had three fractures to his head and skull and we could see he had suffered a beating to his chest because had air trapped in his lung and had
to have the air drained.

“He was suffering hypothermia from being in the canal in the middle of February.

“He was in a very distressed state and bad marks to his face.

“He is such a nice dog. I know in my heart he never put up a fight at all. I can see from his gentle and friendly character he would have just taken it.

“It’s horrible to see what happened to him. People who live locally have said he was left all day, sometimes tied up in lashing rain. He had no love.

“He has been rehomed with a nice family so he can be a normal, happy dog – his whole life has changed.”

Thankfully Finley, 25, has now been has been banned from keeping dogs for five years.

Magistrates were told police were called to an address in Chorley on February 28, at 6.40pm,to reports of banging and howling coming from the property.

There was no answer at the door, but as police were outside the house Finley approached the property with the cross-breed dog.

He told police he did not live there and left again, still carrying Dingo, who was wet and bleeding.

But officers followed him towards the canal and he eventually admitted it was his address.

Finley said he had given him a ‘crack’ and thrown him in the canal to “discipline it” for soiling in the house.

The police seized Dingo, who was unable to move, and took him to Hillcrest Animal Hospital in Chorley Lancs., where he was put on a drip.

It later transpired Finley, who now lives in Manchester, Gr Mancs., was producing cannabis at the property.

He pleaded guilty to causing unnecessary suffering to an animal and producing a class-B drug.