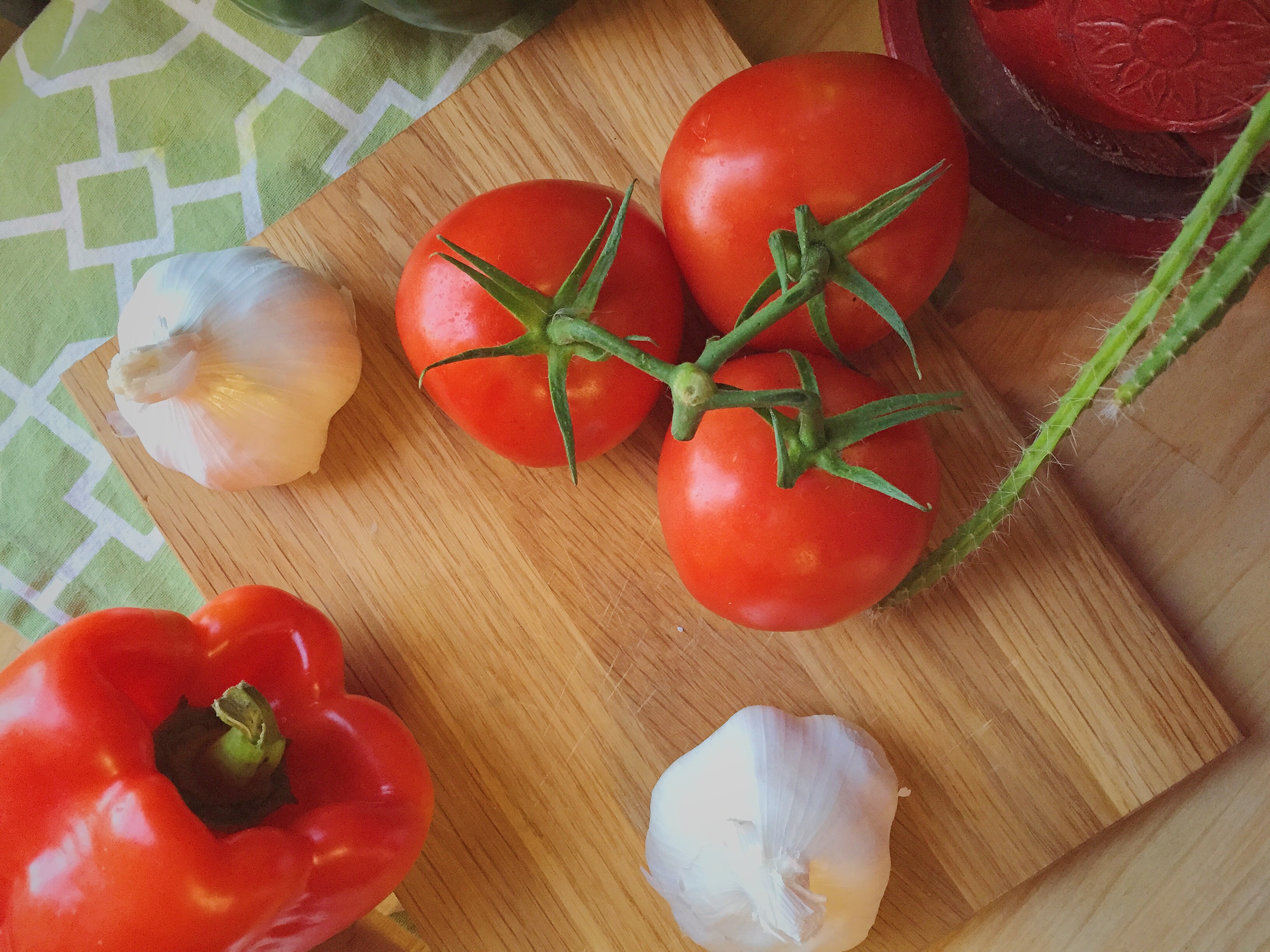 A nutrient found in tomatoes could tackle an embarrassing problem suffered by 90 per cent of older men, according to new research.

Having to pee frequently during the night troubles millions of older men.

The condition was highlighted earlier this year when TV and radio presenter Chris Evans told listeners about his plight.

Now doctors reviewing 67 research studies from around the world, have found that a nutrient called lycopene, which gives tomatoes their red colour, is a potentially effective treatment for the peeing problems suffered by many.

With age most men suffer an unexplained expansion of the prostate, the gland which makes semen and which is wrapped around the urinary tract.

The prostate constricts the tube and may block it altogether causing a condition called benign prostate hyperplasia (BPH), which means peeing is slow, difficult or impossible.

Professor Hiten Patel, an expert in men’s health who is also a clinical senior lecturer at Bart’s and the Royal London Hospital, led the team which reviewed the research, now published in the journal, Oncology and Cancer Case Reports.

“We need to do more research before we can say it should be recommended routinely for everyone, but the outcome of this review is a very promising.”

One of the problems highlighted whilst researching the paper was that lycopene is not easily absorbed into the blood unless processed in some way.

The exception he found was a novel formulation LactoLycopene, sold as a dietary supplement under the XY Pro brand.

Studies at Cambridge University have shown LactoLycopene doubles the body’s take up of lycopene.

Prof Patel has investigated its efficacy and says it could “significantly improve BPH symptoms.”

Lycopene supplementation is also recommended by Professor Roger Kirby, Britain’s leading prostate specialist who is himself a prostate cancer survivor.

‘”I have been giving prescriptions for it for some years,” he says.

Studies in China where traditional diet includes much higher intake of fruit and vegetables have shown lower rates of BPH.

Dr Athene Lane, a researcher at Bristol University, has investigated the effect of diet on prostate cancer risk and has co-authored a study of almost 14,000 men showing that those who ate the most tomatoes had an 18% reduced risk of prostate cancer.

She said: “We’re now looking for funding to do more work in this area.

“There is definitely something in lycopene to be investigated further so we can understand how the mechanism works.”