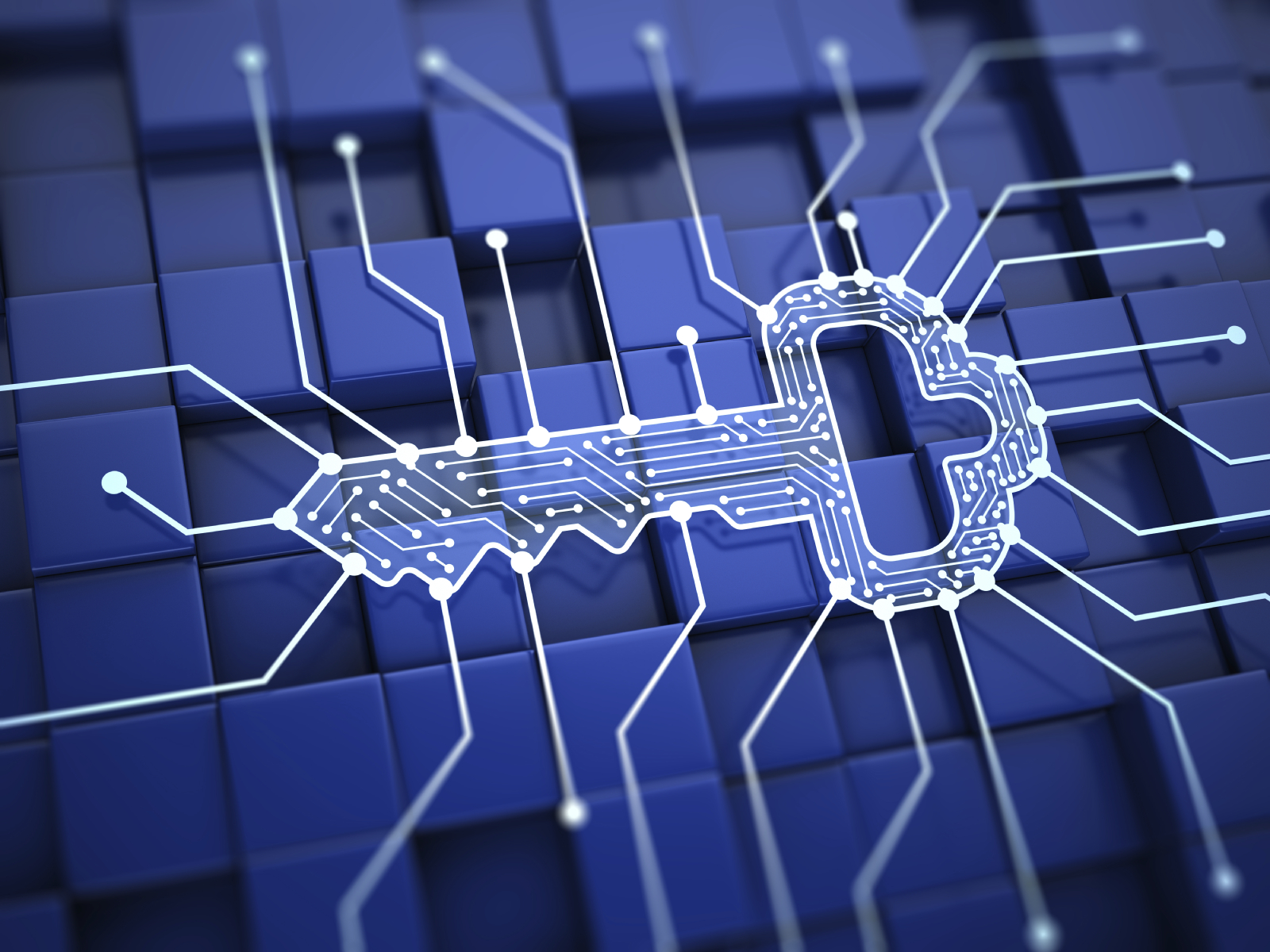 A British activist accused of hacking US Army, NASA and FBI computer systems will not be forced to hand over passwords and encryptions, a judge has ruled in a landmark legal battle today (Tues).

Lauri Love, 31, is battling extradition to the US where he faces up to 12 years for illegally accessing various US agencies, including the Missile Defence Agency and the Federal Reserve Bank.

Love, of Stradishall, Suffolk, today won the battle in a civil case brought by him claiming rights to privacy and property under the Human Rights Act, at Westminster Magistrates’ Court.

The NCA seized computers from his home in October 2013. He was arrested and interviewed under caution and asked to provide passwords which he refused to do saying he doesn’t have them.

Love was bailed and in July 2014 he was told he would not be charged, but the National Crime Agency (NCA) refused to hand back six items of hardware.

Whilst he was on bail Love was ordered by an Old Bailey judge to hand over the passwords under the Regulation of Investigatory Powers Act (RIPA).

Love refused saying he had ‘no information to give’ but the NCA did not enforce the ruling.

The NCA then tried to force Love to reveal his passwords and encryption keys under the Criminal Procedure Amendment Rules 2016 and the Magistrates Court Rules dealing with case management before they return the computers.

Today Judge Nina Tempia ruled that the NCA should use proper procedures under the RIPA rather than through a court direction.

She said: “I am not granting the application because in order to obtain the information, the correct procedure has to be used, as the NCA did two-and-a-half-years ago, is under Section 49 RIPA.

“The case management rules are not to be used to circumvent specific legislation that has been passed in order to deal with the disclosure sought.”

The ruling now means it is more likely Love have the six computer devices returned as the police cannot show there is any alleged criminal evidence on them unless they crack the codes.

Love, dressed in a dark grey suit and black trainers, celebrated the result as a return to the “status quo” for privacy laws.

After the hearing, he said: “I’m happy that the judgement requires there has to be protections for people to disclose information.

“The fact the NCA tried to undermine those protections in seeking another outcome they were bullying me into cooperation.

“If they had ruled in another way it would be very concerning for everybody to store sensitive information, which is increasingly everybody.

“This just restores the status quo.

“People need the freedom to store information all of the time not just when they have something to hide.”

Love said journalists, lawyers and charity workers should be particularly happy about the result but he still fears extradition.

He said: “It is the worst thing I can imagine happening to me.”

He said that this case is the first test of laws brought in after the extradition battle of Gary McKinnon.

It is alleged he was member of the online “hacktivists” Anonymous and the group’s protest against the US Government.

Love, who has Asperger’s syndrome, is also battling extradition to the US where he could face up to 12 years in jail.

He was arrested at his home on three warrants from the USA relating to alleged offences during 2012 and 2013 in New Jersey, Virginia and New York.

The court also heard that charity Liberty had applied to play a role in his extradition but the US Government is objecting.

Love will return to the court on July 28 for a substantive hearing.