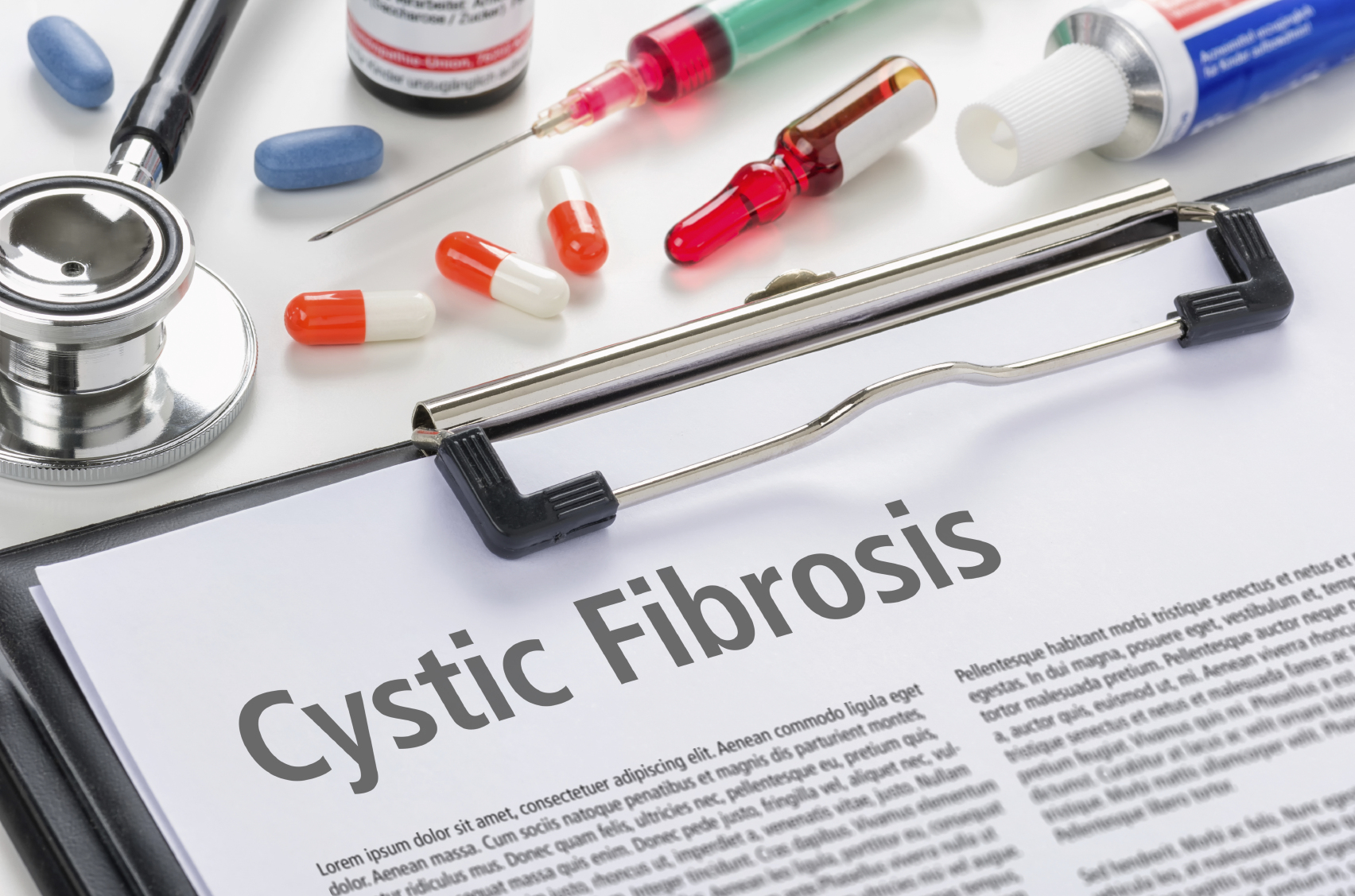 The mum of a nine-month-old baby with cystic fibrosis is devastated after a revolutionary drug that could help her son was rejected for use in Scotland.

Louise Whytock’s son Ellis was diagnosed with the life-limiting condition when he was just three weeks old.

Louise, 36, is devastated after cystic fibrosis drug Ivacaftor-lumacaftor (Orkambi) – which would be suitable for baby Ellis when he is older – was rejected by the Scottish Medicines Consortium (SMC) for use on the NHS.

It is the first drug of its kind which has demonstrated improved lung function, reduced outbreaks of infection and cut hospitalisations among cystic fibrosis sufferers by over 60 per cent.

Louise, from Bearsden, near Glasgow, said she and husband Craig, 43, are still in turmoil over their son’s diagnosis.

She said: “We have huge feelings of guilt, anger, worry and fear for his future.

“Ellis has the mutation which would make him suitable for Orkambi when he is older.

“Although he is too young for it yet, having that arsenal of drugs available is quite comforting to know.

“For us not to have that as an option is disheartening.”

The couple, who also have four-year-old son Keir, are now urging the SMC to revisit their decision about the revolutionary drug – – which costs around £104,000 per year per patient.

Louise said: “I understand the cost is huge but when it’s your son, you can’t think about money. When they are doing all this research if the drugs aren’t going to be available, it’s like holding a carrot up and then taking it away.

“We are adjusting to it but we will do anything to help improve the quality of his life.

“I would like the SMC to know how much this condition impacts our whole family, not just Ellis.

“Sometimes it feels like our lives revolve around these essential treatments.

“Orkambi could change our lives and I urge all parties to reconsider this decision so that our son can live a life without the limits.”

The drug is suitable for children aged over 12.

But the drug, manufactured by Vertex, was turned down by the SMC due to cost and uncertainty around its long-term impact.

It will not be available either through the New Medicines Fund, which offers support to Scots health boards to fund medicines for rare diseases.

In Scotland, one child in every 2,345 people is born with cystic fibrosis.

People diagnosed with the condition have a drastically reduced life expectancy.

Another drug, Ivacaftor (Kalydeco) which has been shown to slow the progression of the progressive lung condition, was turned down for patients under six.

Kalydeco has been shown to improve lung function and studies showed it led to a “dramatic” improvement in pancreatic function.

It is currently available to children over six years in Scotland via the New Medicines Fund, at costs around £182,000 per year.

The Cystic Fibrosis Trust has written to Health Secretary Shona Robison urging the NHS, the drug company and the New Medicines Fund to come together to find a way forward to allow Orkambi to prescribed on the NHS.

Ed Owen, chief executive of the Cystic Fibrosis Trust said: “People with Cystic Fibrosis in Scotland must not be denied Orkambi because of a battle between the NHS Scotland and Vertex over price and longer term impact.”

A Scottish Government spokesperson said: “The £90 million New Medicines Fund was put in place to fund treatments for rare or end-of-life conditions.

“There is also currently an independent process underway to review the system of access to new medicines in Scotland, which will look at what more can be done to build on the improvements already achieved and ensure all patients get timely access to newly licensed medicines, at a fair price for the NHS.”