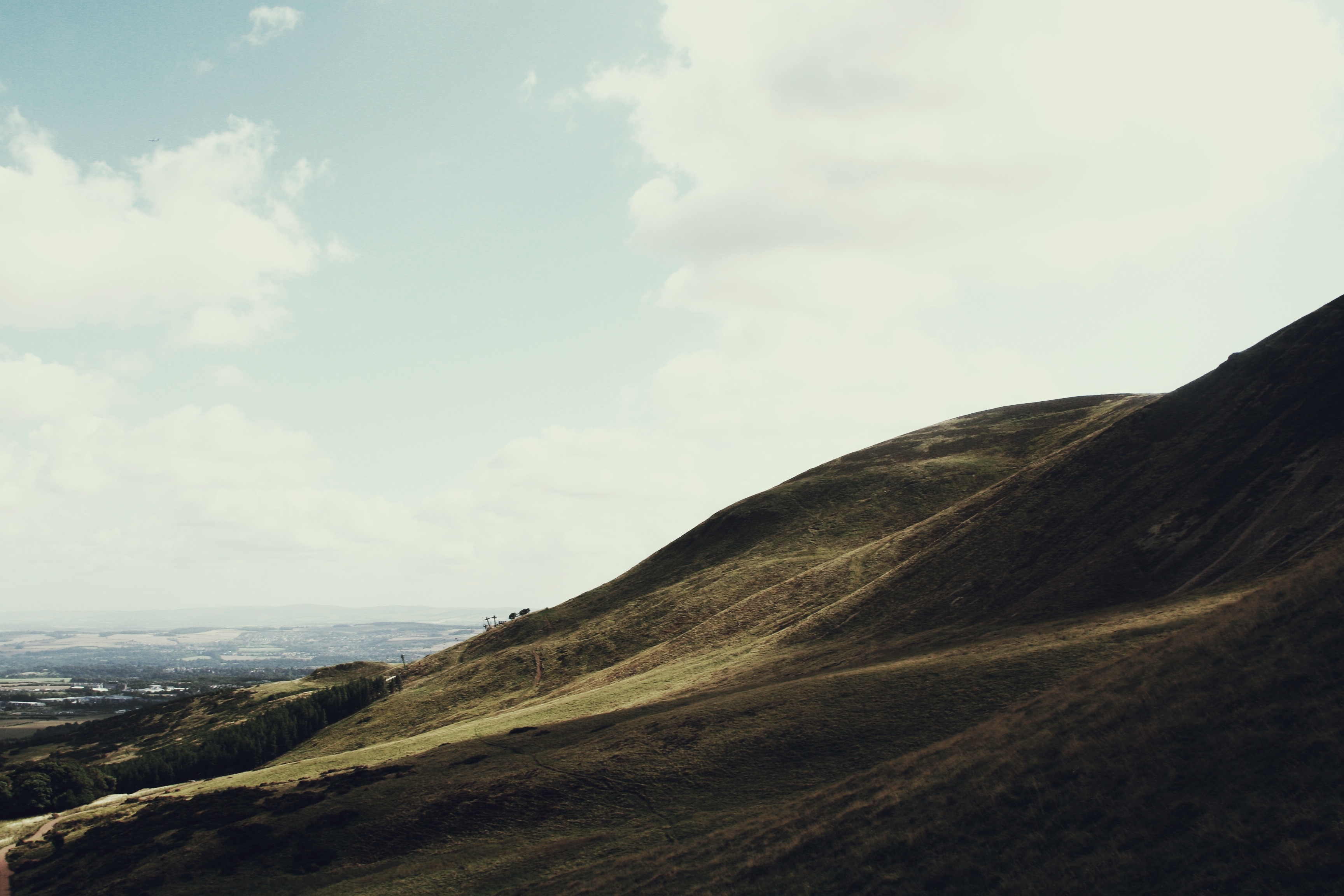 Mountain safety experts have called on walkers to be careful in the hills as the number of fatalities so far this year reached 11.

And four people who set out on trips in the Highlands are still missing – one for almost a year.

Safety advisers say many deaths in the mountains are caused by people getting lost while others are due to people falling in the wrong place.

On Wednesday afternoon the body of 39 year old Edward Davies from Hampshire was found in the Sgurr na h-Ulaidh area of Glencoe.

He had not been seen or made contact with friends or family since Sunday, May 8.

And on Thursday, the funeral of businessman Jason Gates, 36, also from Hampshire, is due to take place.

His body was found on Cnoc a’Bhuachaille, near Drumnadrochit, Highlands, on May 3.

A major search was launched on March 17 after his dog, Max, raised the alarm.

Mr Gates’ father, Malcolm, 67, said the family went through shock, hope and despair as the search went on.

He added: “We can’t believe it has happened. Nobody can.

“He was missing for quite a few weeks and that was very stressful because we didn’t know if we would ever see him again.

“It was a big relief when they found him, but upsetting because it wasn’t the outcome we wanted.”

Kilmarnock-born Eric Cyl, 62, who lived in London, was last seen heading for the Ring of Steall in the Mamores range, Lochaber, on May 30.

Despite extensive searches of the area he has not been found.

“The first anniversary is coming up on May 30 and it’s absolutely horrendous.

“I know my husband is lying on a mountain in Glen Nevis and I have to live with that every day.

“We need to say goodbye, then his ashes would be scattered in the mountains.”

Mountaineering Council of Scotland mountain safety adviser Heather Morning said walkers and climbers should always let someone know where they are going and make sure they knew how to navigate.

“The others are a whole variety of things, such as predisposed medical conditions, hypothermia, avalanches and river crossings.”

But she also stressed that only a small percentage of people who go out into the hills fail to return.

Glencoe Mountain Rescue Team (MRT) leader Andy Nelson said the trend over the past five years was that the people who went missing were solo male walkers in their 60s.

He said: “Very often it’s a navigation error that’s compounded by them trying to carry on regardless, ending up on steep ground, then getting to a point where they are stuck and can’t go up or down. This can result in serious accidents and fatalities.”

He said another issue was people taking on more than they were capable of or not realising how short the days are in the north at certain times of the year and going out without a torch.

Fatalities this year have included a young couple and a mountain rescue team member.

Rachel Slater, 24, and Tim Newton, 27 from Bradford, were found dead on the north face of Ben Nevis on March 23 after getting caught in an avalanche.

Other deaths include an unnamed man in his 70s, Adrian David Bankart, James Robertson, Herpreet Bilkhu and Peter Nielsen.