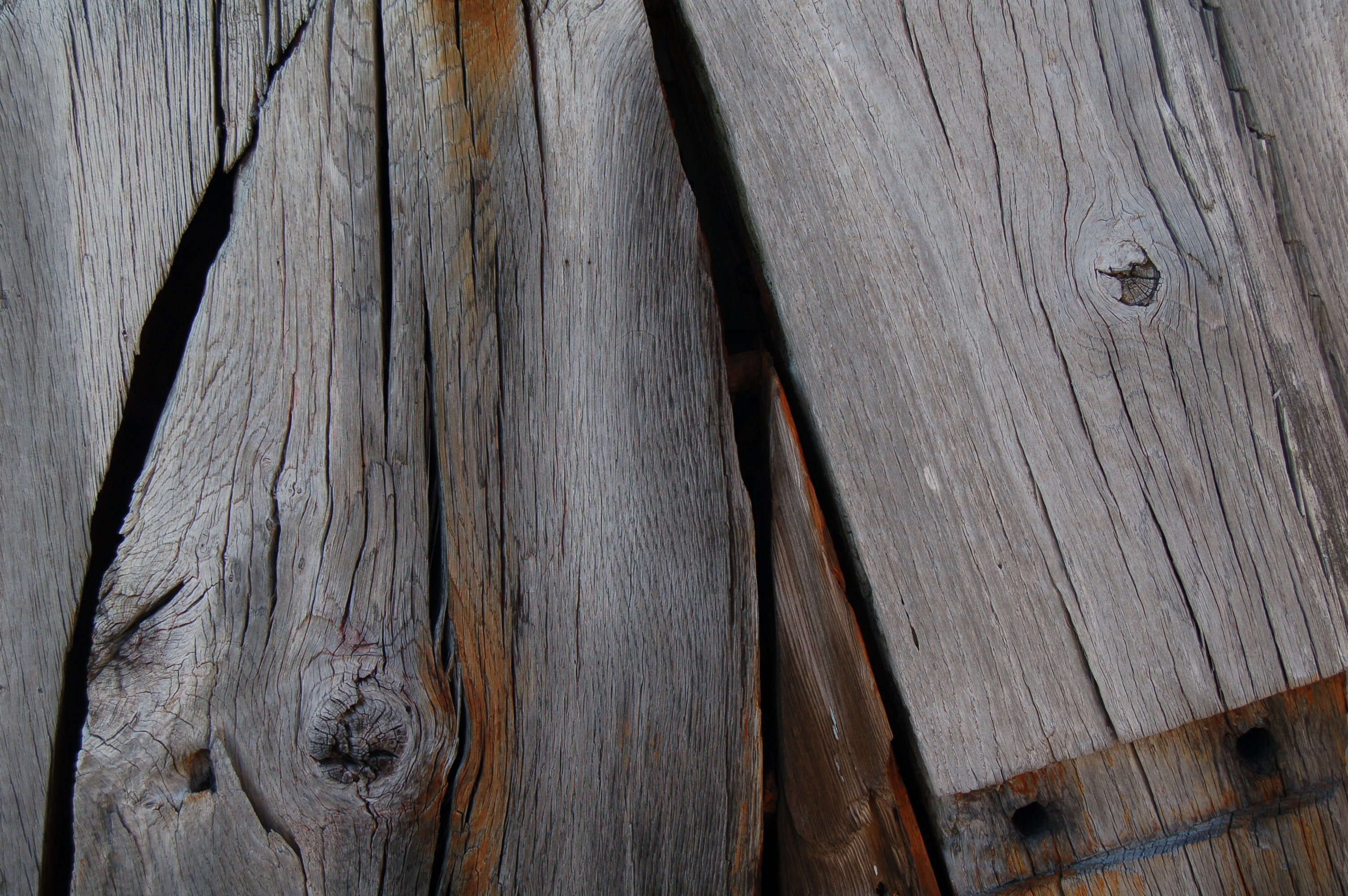 An elderly couple were left shocked when delivery drivers dumped 60 kilos of wood on their doorstep – and refused to help them move it indoors.

Chrysi and Christopher Jacob, aged 72 and 70, bought the flooring, worth more than £1,500, from B&Q and asked for it to be delivered into their home.

However, Chyrsi, a former lecturer at University of the Arts London (UAL), who has taught famous fashion icons including John Galliano, said when the delivery arrived, two young men simply dumped the wood on their doorstep.

The grandmother-of-two said: “We understood from B&Q that they would deliver the wood inside the house, but two young men came along and just left it at our front door.

“I said I wanted it inside the house, but the men told me it wasn’t their job because companies often get accused of taking things out of people’s house.

“I told them there was nothing valuable and I simply couldn’t lift the wood up the steps, but they went into their van and drove off.”

Chrysie’s daughter, 42-year-old Maria Jacob, phoned up B&Q and asked them their policy, and they assured her that the men should have delivered the wood into the house.

Christopher, a former senior manager in IT, suffers from heart problems and wears a pacemaker, and is also awaiting a knee replacement, so Chrysie was forced to lift and move all the wood alone.

She said: “If their were young people around I would have paid them to bring in the wood as it was so heavy – I never would have even bothered ordering it if that’s what they were going to do.”

The couple, from Southgate, north London, went and saw the manager in their local B&Q in Enfield, and he apologised to them and told them it was not the company’s policy to leave deliveries on doorsteps.

According to Chrysie, the manager said the drivers must have just wanted the job done quick and he assured her he would be getting in touch with the hire company they use for deliveries to ensure the men would no longer be working for them.

The mum-of-two added: “He offered us £150 compensation, but I told him it wasn’t money I was after and no money could make up for the fact I couldn’t sleep all night with pain.

“No amount of money compensates for the heavy load, 40 packs of solid wood, plus all the underlay, plus glue.

“I was so worried about my husband having a heart attack while we were moving the wood – I had to work out a way of rolling the pieces of wood to get them in.

“I’m sad two men have lost their job but if they hadn’t been so eager to get away it wouldn’t be a problem.”

A spokesperson for B&Q said: “We were sorry to learn that on this occasion Mr & Mrs Jacob did not received the high quality of customer service we pride ourselves on.

“We apologised as soon as we were made aware of their complaint and as a gesture of goodwill arranged a reimbursement of £150, which the customer has accepted.”