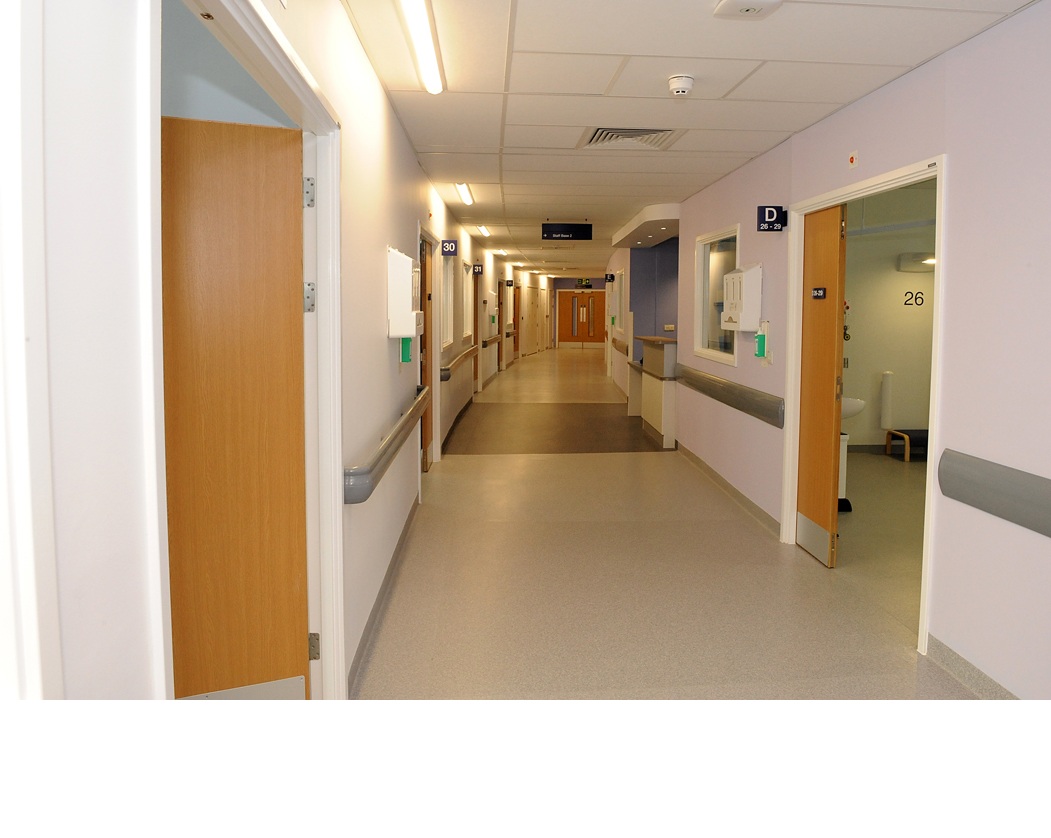 A man has been arrested on suspicion of attempted murder after four days on the run from a hospital.

Reece Davis, 23, was being treated for mental health problems when he escaped from Croydon University Hospital on Thursday.

Davis, who has a history of violence, was missing for five days.

He was eventually arrested on suspicion of attempted murder yesterday (Tues) after a stabbing in Crystal Palace, south London, the day before.

Officers were called to Belvedere Road at about 9.20pm on Monday to reports of a man having been stabbed.

The victim, in his 30s, was taken to hospital where he remains in a stable condition.

Davis evaded arrest until 12pm yesterday, when he was located in Streatham Common.

Davis had been receiving treatment after being detained under sections 37 and 41 of the Mental Health Act.