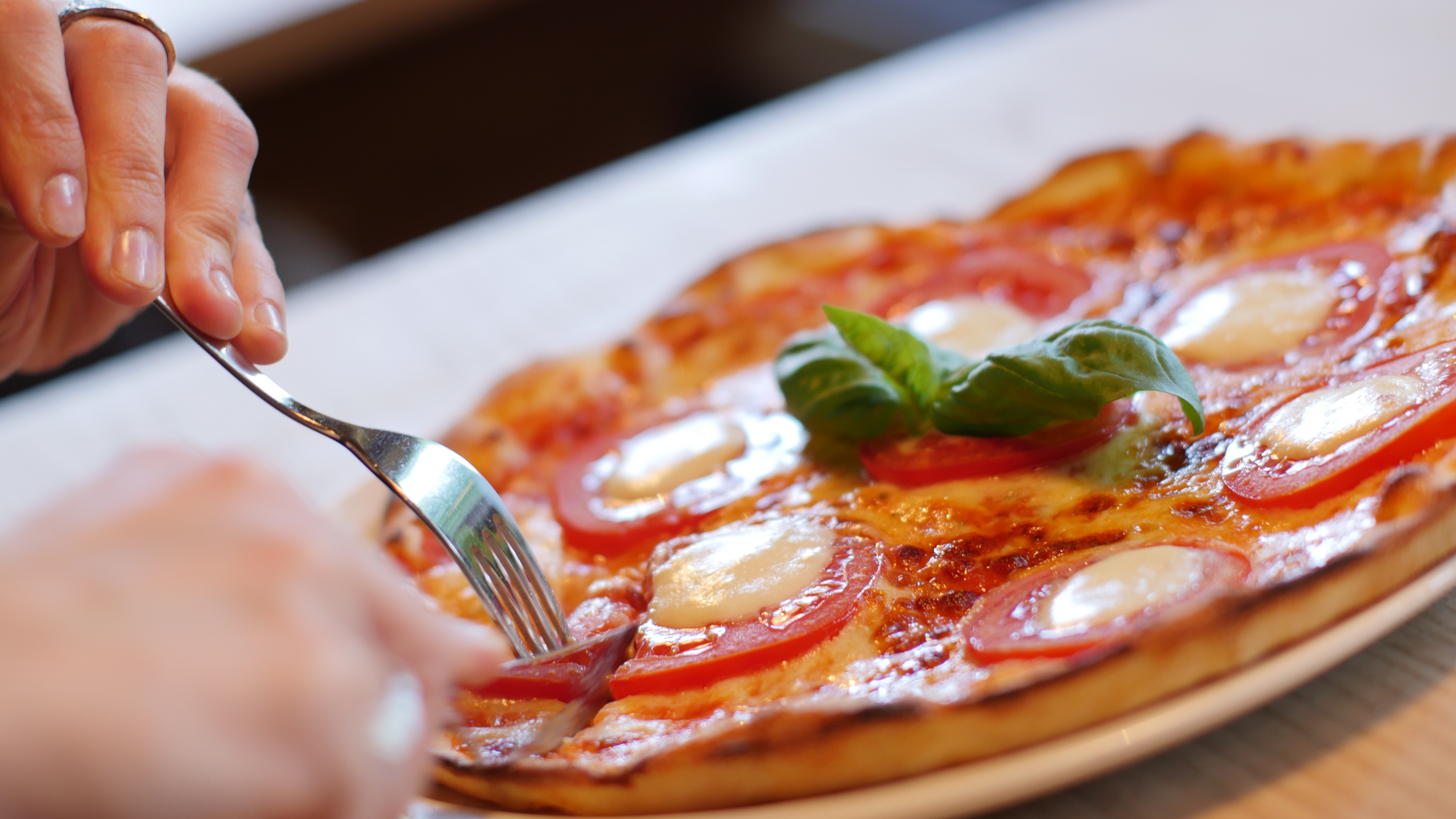 Diners at a PizzaExpress (corr) restaurant which used to be a public toilet have been kicking up a stink over a ‘disgusting smell’ putting them off their meals.

Customers have been subjected to the stench of sewage coming from beneath the Italian restaurant in Leighton Buzzard, Beds., which they claim has also attracted flies.

Official investigators are working to get to the bottom of things, while staff at the chain desperately try to keep it under control by spraying fragrances.

Diners have taken to social media to complain about the horrendous smell which made its way through the restaurant.

One post read: “Yes it’s disgusting. Someone from head of?ce needs to come and try eating next to the toilet and see how bad it really is!”

Others include: “Yes it does stink in there and when it gets to summer there is a problem with flies too , apparently there is nothing they can do about it.”

One apparent staff member posted that the smell was an “external issue” that employees try to keep under control.

He added: ” [We use] fragrances, sprays, anything to make it smell better but obviously at times the smell will over power these.”

Both Central Beds Council and Anglian Water have sent officers down to investigate the nasty niffs at the premises.

Catronia Devlin, Operations Manager for PizzaExpress restaurants in the area said: “We are aware of the issue in the Leighton Buzzard restaurant, and can confirm that this stems from the drainage pipes.

“Central Beds Council and Anglian Water are investigating these issues, which are currently only impacting the disabled toilet and baby change areas.

“Whilst the issue is being resolved, we have taken temporary action by moving the tables near the toilet, and by flushing the pipes in question.

“We apologise for the momentary inconvenience.”

A spokesman for Central Beds Council said: “Our Trading Standards team went down to the area and the site but didn’t notice anything strange or not right.

“They have also received no complaints about it.”

An Anglian Water spokesman said: “This incident was not reported directly to us, however we have now sent a technician to inspect the area and look for any blockages in our sewer pipes.”