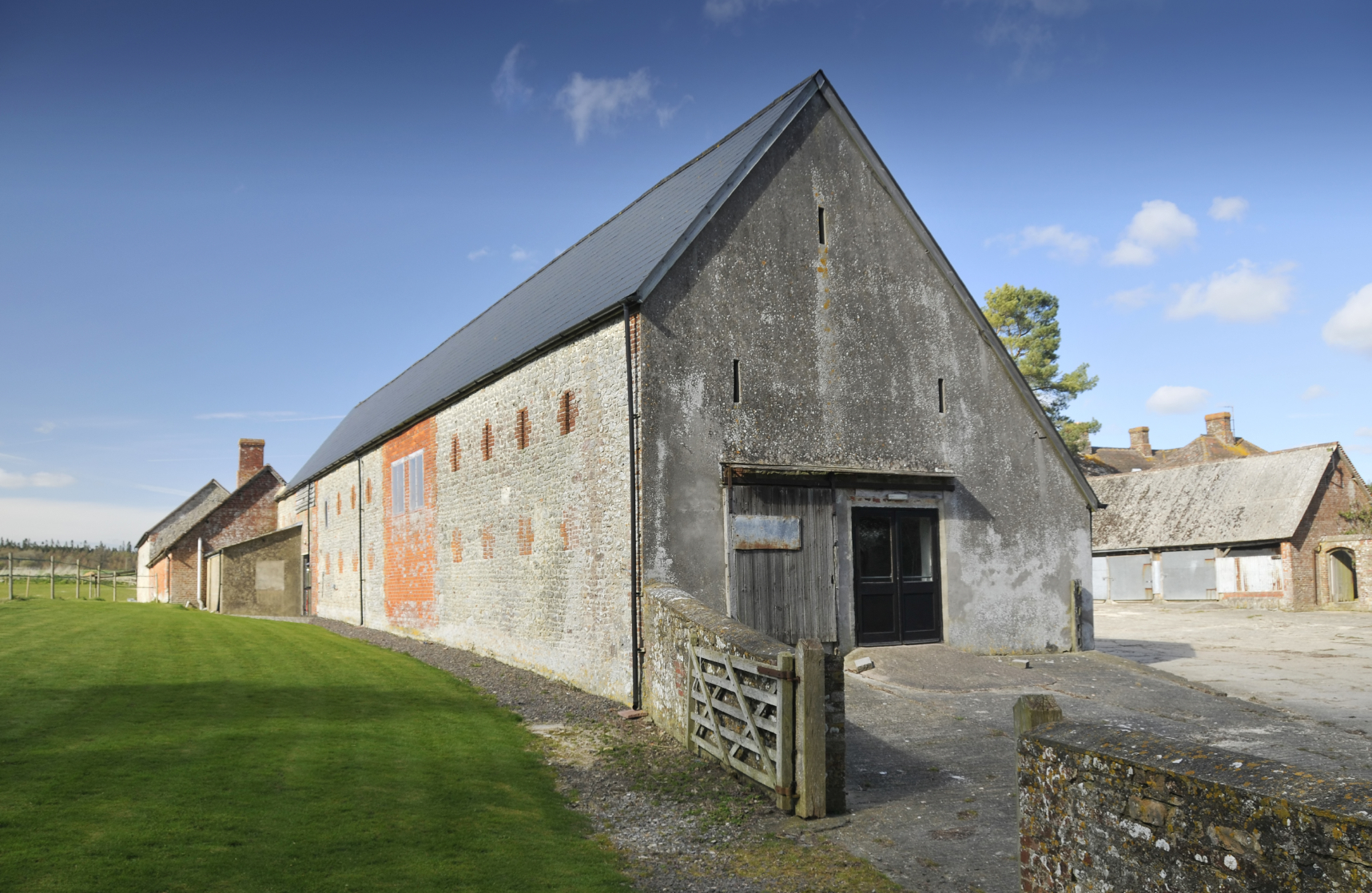 Derelict buildings on a sporting estate made famous by the Monarch of the Glen television show are to be transformed into a tourist attraction.

The owners of the estate plan to convert the buildings, which have been falling into disrepair since the 1970s, into visitor facilities.

And if the plans are approved, the Balavil Estate near Kingussie, Highlands, will house a café and events space.

The 7,500 acre estate was bought for an undisclosed sum last year by Hannah Heerema and her husband Eric.

It became famous after appearing as Kilwillie Castle in Monarch of the Glen.

The plans are one of first signs of investment in the estate by the new owners.

The B-listed farm buildings – called the Mains of Balavil – were built around 1800 but stopped being used for agricultural purposes some time before 1971.

Philip Flockhart of Morris and Steedman Associates described the new plans for the buildings in a statement with the planning application.

He said: “This application aims to regenerate the range with new uses and to restore the original character of the currently dilapidated buildings.

“The centrepiece of the group, the farmhouse, is to be restored to more closely resemble the original appearance.

“The front porch, rear extension, inappropriate windows, dormers and openings will be removed.

“Overall the intention is to create a new grouping of buildings around the rear courtyard that harmonises with the steading whilst providing a new sheltered visitor space.”

Car parking will also be provided while the central cobbled courtyard will be redesigned to comply with modern access standards.