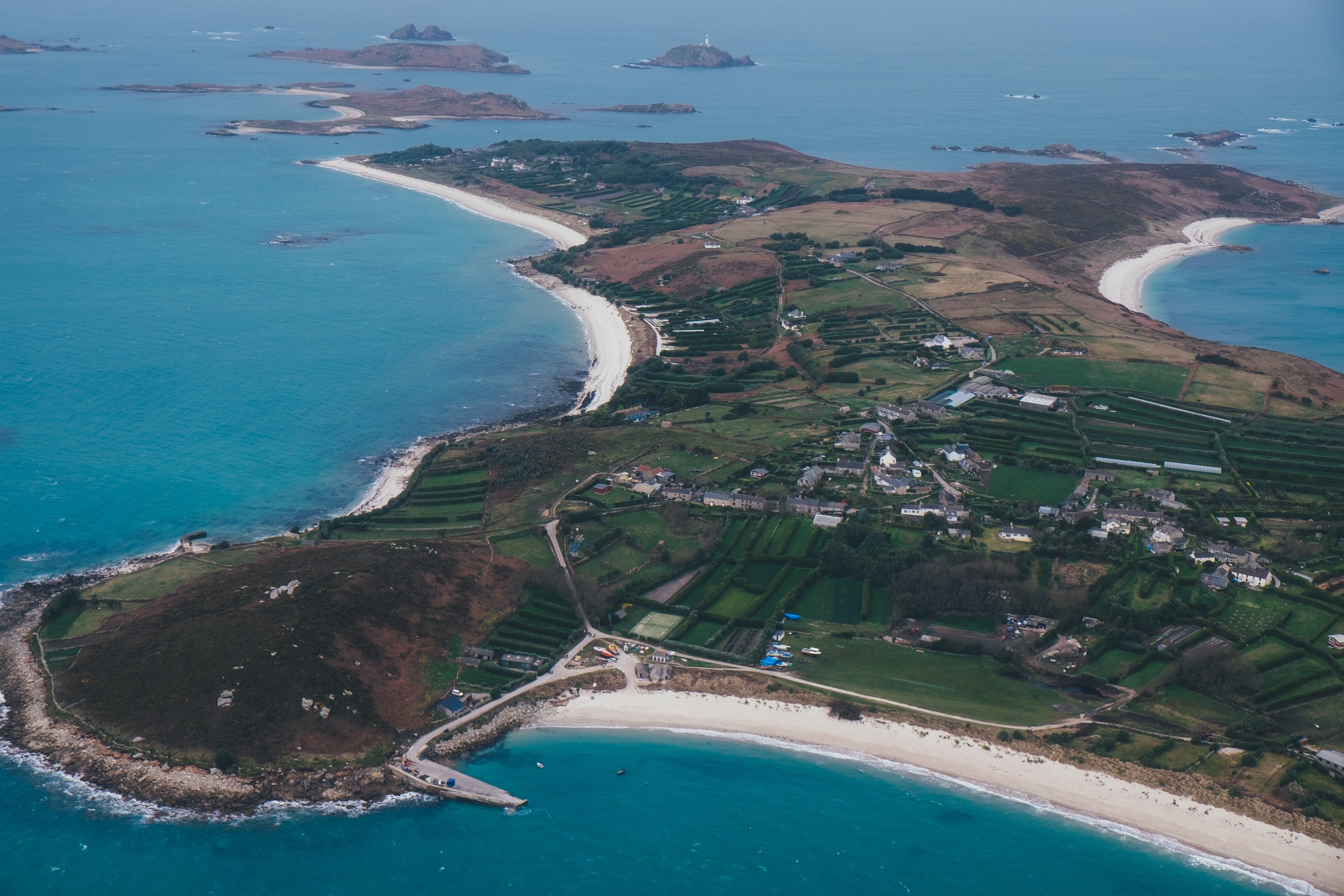 A confused Chinese couple had to be helped out by police after they arrived on the Isles of Scilly – looking for a hotel in JERSEY.

The tourist pair arrived on the ferry from Penzance, Cornwall asking for a hotel they had booked over the internet.

They stopped local Sergeant Colin Taylor who was on his beat to ask for directions – and he told them their hotel was in St Helier on the Channel Isle 200 MILES away.

The helpful officer took pity on them and negotiated them a “killer” deal at a local guesthouse on Scilly where they enjoyed a two-night stay.

Sgt Taylor said yesterday: “A holidaying couple from China arrived on the Scillonian III ferry and on disembarking asked me while I was on duty, directions to a hotel 200 miles away in St Helier in the Channel islands.

“Their geographical knowledge of the UK was not overly comprehensive and I think they basically booked the first hotel that came up on their browser search.

“Fortunately they did actually want to be on Scilly so I made a few hasty enquiries with local guesthouse owners and negotiated a killer deal for two nights.

“I saw them the next day and they were looking very happy with their stay wandering around although I’m slightly concerned they may have been trying to find Jersey Zoo.

“I’m tempted to go back and get the same guesthouse deal for myself for a future visit after I have left Scilly.”

Sgt Taylor has amassed tens of thousands of followers on Facebook and Twitter with his stories about life on the idyllic crime-free Isles of Scilly.

Writing on Twitter about his latest adventure he said: “A policing skill is the ability to show genuine concern for people who arrive on Scilly with a hotel booked in Jersey.

“I helped them negotiate the cheapest deal in town.”